After statements from ex-fiancé Agatha Uvero. 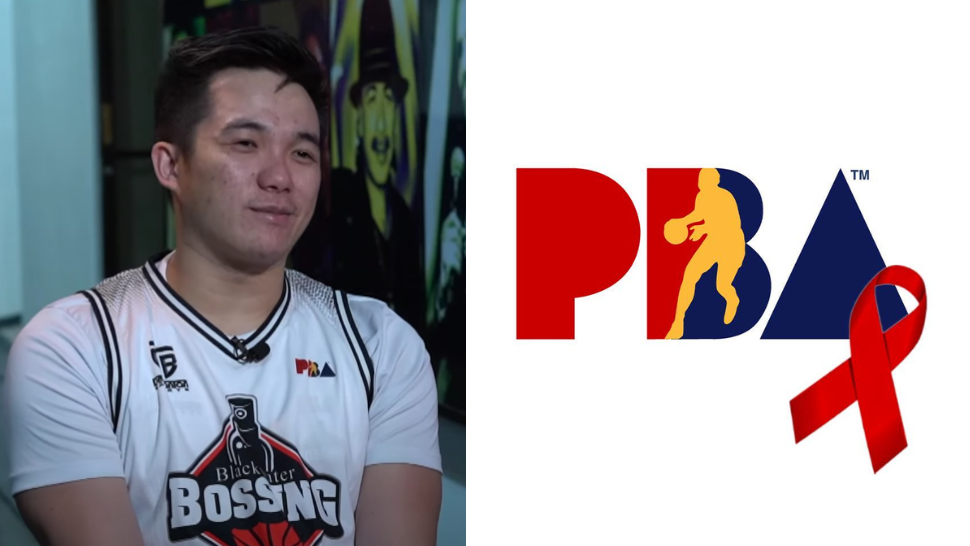 "The league will not tolerate any form of domestic abuse. No matter the cause or circumstances, physical and psychological abuse of women, whether in the confines of marriage or not, is inexcusable," the statement read. "We are confident that the Blackwater management will extend its full cooperation and assistance toward ensuring that a just determination is reached."

The PBA will also be investigating the matter once all the facts have been established.

Desiderio, who was a collegiate star for the University of the Philippines Fighting Maroons, was fourth overall pick and drafted by Blackwater Bossing back in the 2018 PBA Draft. The 25-year-old, however, has been sidelined this season due to an anterior cruciate ligament (ACL) injury.

???? I really didn't wanna do this but the threats have been difficult and I owe this to myself and to women out there... pic.twitter.com/acjRWLOscw

In a series of tweets, Uvero claimed that she "owes it to herself and to women out there" to speak out against domestic violence. "I've talked to Paul so many times but he kept telling me to do it, and said that if his career goes down, it's my fault. I'm done with your gaslighting, Paul," she expressed.

The former University Athletic Association of the Philippines (UAAP) reporter also claimed: "[Paul] hit my face into a card window, kicked my body twice as I lay on the floor after strangling made me week, locked me in a room telling me I wouldn't leave that room alive or both of us would die... [some] happened while I was two months pregnant with his child."

Uvero also detailed alleged instances in the relationship where Desiderio had strangled and bruised her, as well as throwing her onto a table, bed, and wall. She also revealed that she suffered post-traumatic stress disorder from the ordeal. The former reporter had also apologized to the Desiderio family and acknowledged their kindness toward her.

She ended her statement by saying: "We won't let them be the victors while we hide as silent victims. Please ladies, we can't allow this to keep happening. Men should be accountable for their actions."

Uvero and Desiderio announced their breakup in June 2021. The two had a son together born in April during that same year.

In recent years, there have also been publicized cases of domestic abuse in the league, including those  against All-Star forward Calvin Abueva, forward/Center Beau Belga, and guard Jio Jalalon. 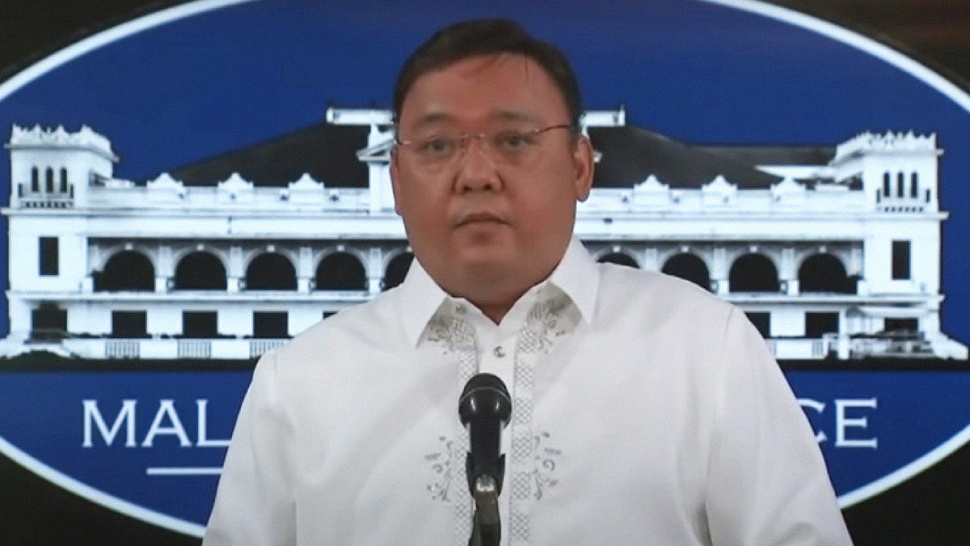 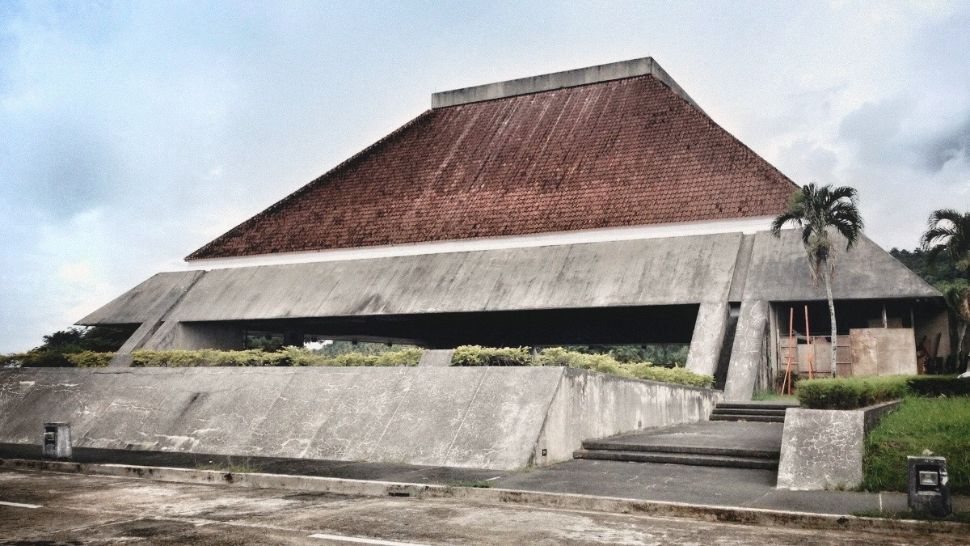 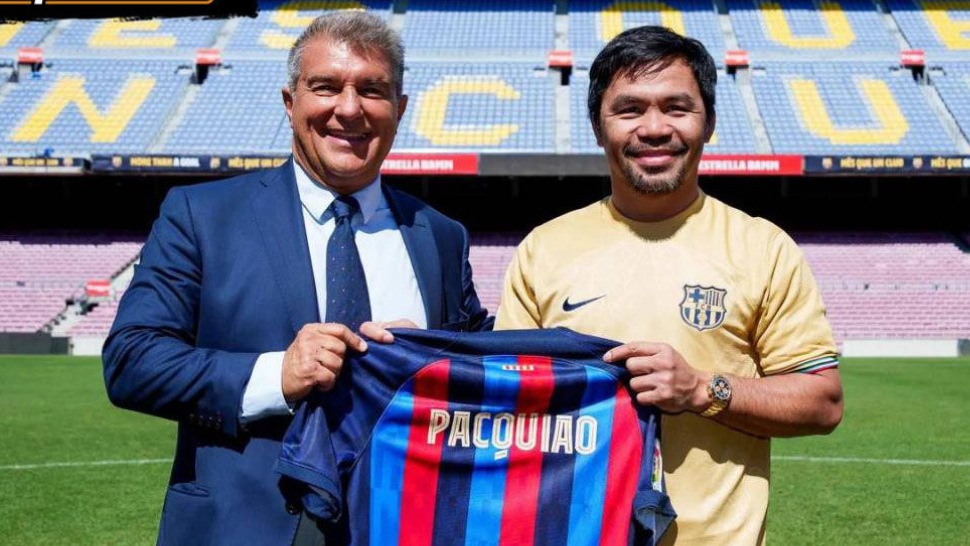 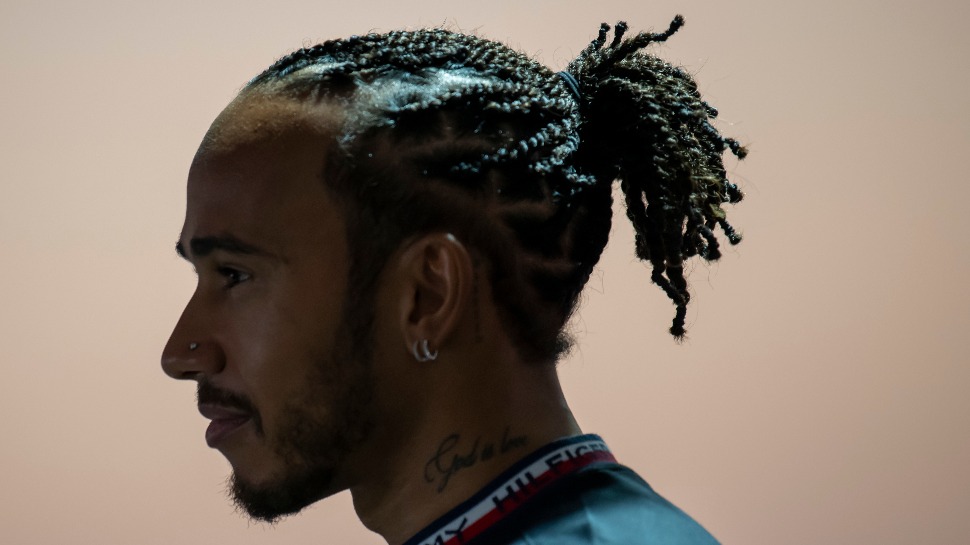