"If they continue to bite each other, walang katapusan (yan).” 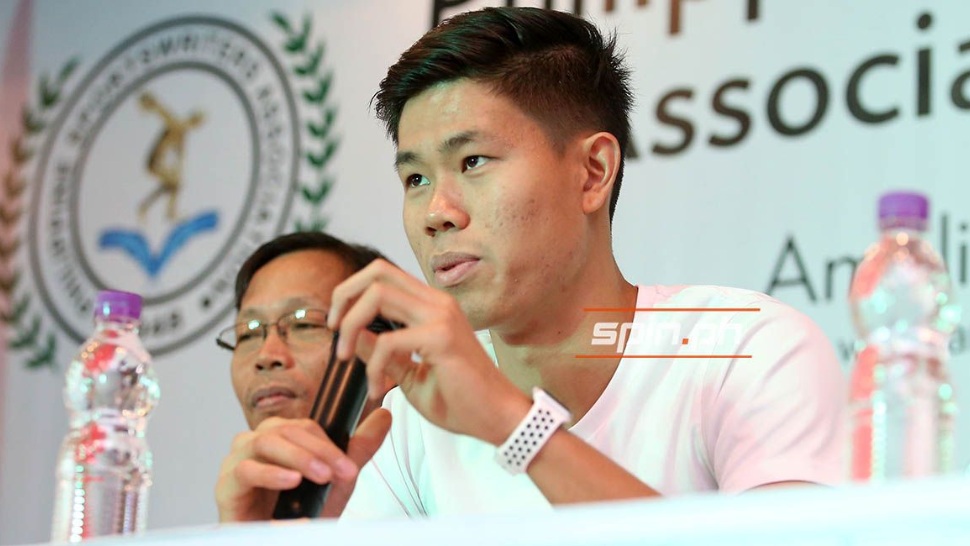 THE Philippine Sports Commission (PSC) still urges world-ranked pole vaulter EJ Obiena and the Philippine Athletics Track and Field Association (Patafa) to get their acts together and try to reach an amicable solution on their long-standing rift.

PSC chairman William ‘Butch’ Ramirez once again reiterated his call for both parties to practice humility and settle the issue among themselves especially now with the 26-year-old Obiena opting not to participate in the supposed mediation being arranged by the government sports agency.

Two weeks ago, Ramirez tried to restart the mediation between the Patafa, headed by Juico, and Obiena to finally resolve what he earlier termed as a ‘simple case of liquidation compliance.’

The PSC even signed a Memorandum of Agreement with the Philippine Dispute Resolution Center (PDRC) to help the agency reach a compromise in the tricky issue currently facing Philippine sports.

Juico agreed to come to the table, but unfortunately, Obiena backed out due to what he referred to as a ‘bad faith of Mr. Juico and Patafa,’ accusing the track federation of manipulating facts to mislead the public.

On Wednesday, the Philippine Olympic Committee (POC) during its General Assembly ratified the earlier decision of its Executive Board declaring Juico as persona non grata in the local Olympic body, a decision which the Patafa president said was obviously railroaded.

While Ramirez reiterated mediation remains the best solution to the dispute, he called on Patafa and Obiena to resolve the matter themselves if they wouldn’t agree to the PSC acting as negotiator.

He reminded both parties to think the country first and foremost and not their personal gains in his desire to see the issue be settled before his term and the rest of the PSC Board expires by June of this year.

The PSC chief also has an appeal to the POC.

“You have to live peacefully and co-exist with other NSA (National Sports Associations). Para sa bayan,” Ramirez said. “Let’s unite, let’s have humility for the country. 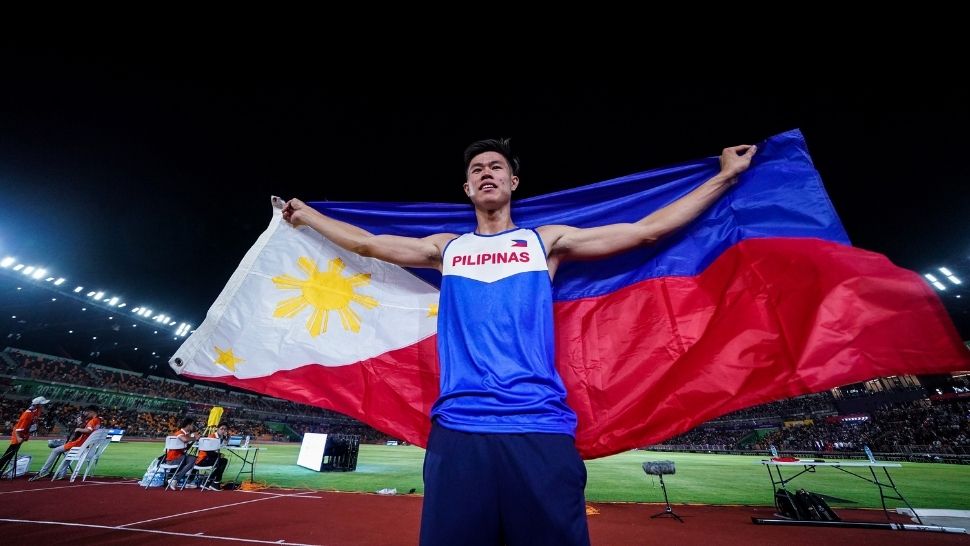 EJ Obiena on PATAFA 'Witch Hunt': 'I Do Not Jump for Philip Juico or PATAFA. I Jump for My Beloved Nation' 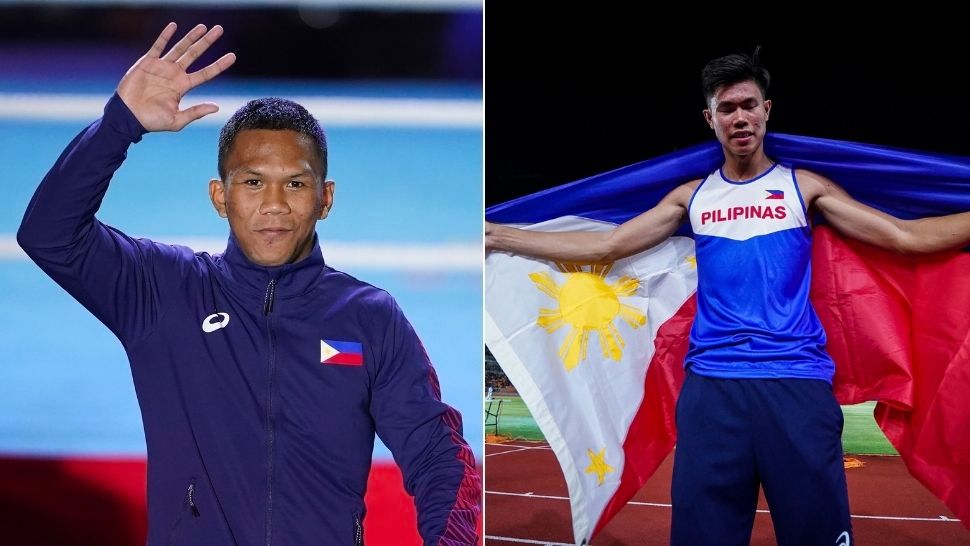 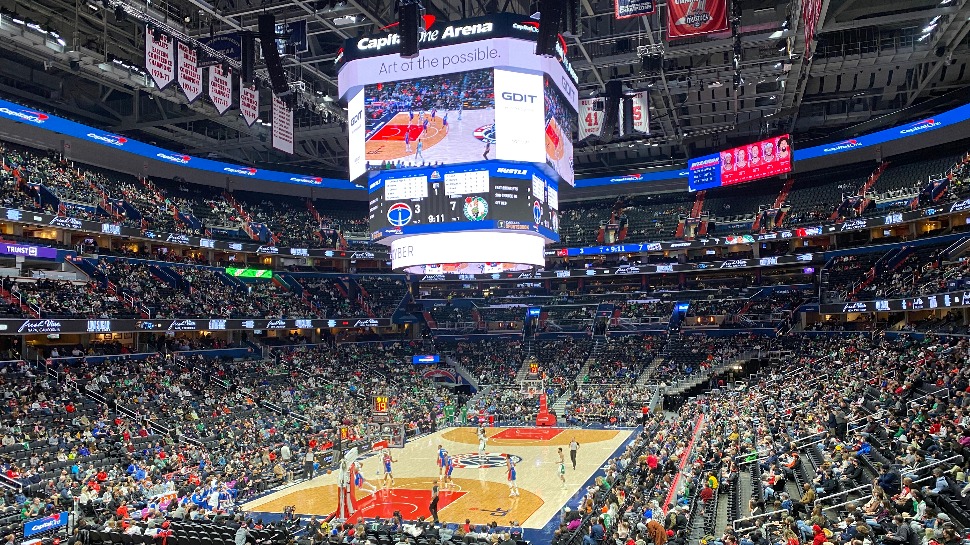 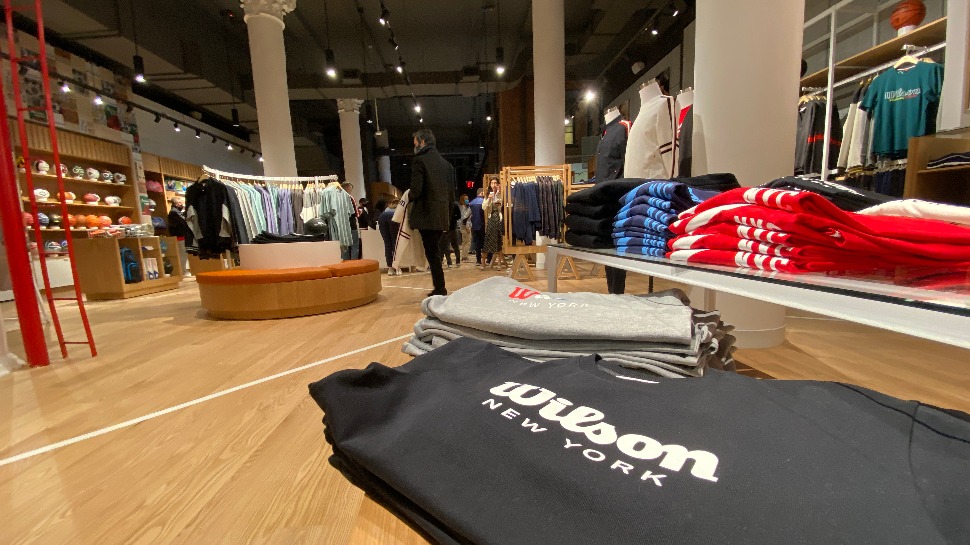