The limited-edition stamps will be launched on October 16. 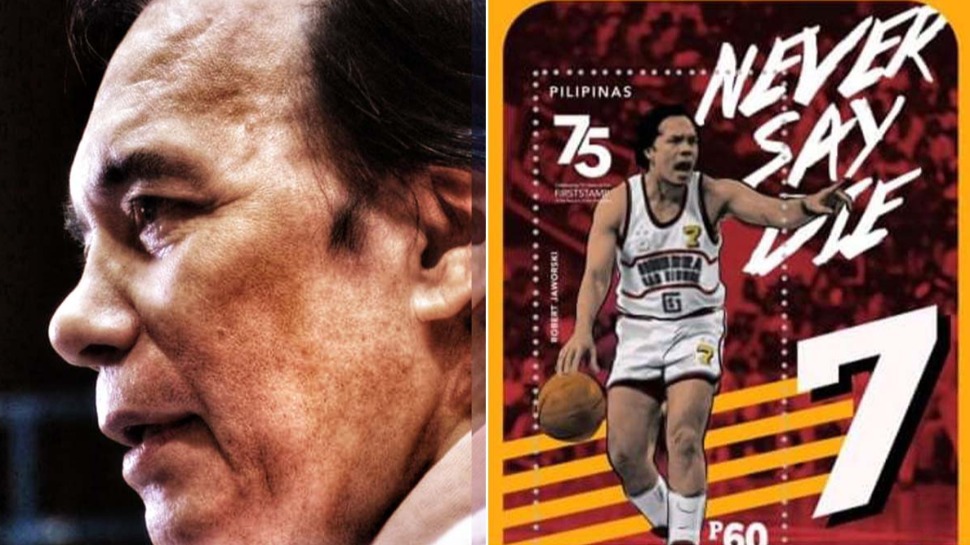 PhilPost will launch the stamp featuring the 75-year-old Jaworksi to commemorate the 75th anniversary of the first stamp in the Philippines. The Jaworksi stamp will be launched on October 16, 2021.

The limited-edition Jaworski stamps recognize the basketball legend's skill and his "never say die" spirit as the playing coach of Barangay Ginebra.

Dodot said, "It is a great honor for my father to be chosen by the Philippine Post Office to be among those who will be honored for the issuance of these special stamps."

He added, “This great honor is testament to all the years my dad has devoted to his love of the game of basketball, his impact on sports in our country, and the appreciation of the fans who have joined him in his life’s journey. ”

The living legend Robert Vincent Salazar Jaworski Sr. was born on March 8, 1946 in Manila. He played in the PBA for 23 seasons and is considered one of the most popular PBA players of all time.

He was named the league's most valuable player in 1978 and was honored as one of the PBA's 40 Greatest Players and inducted into the PBA Hall of Fame in 2005.

He first became known in basketball when he played in the University Athletic Association of the Philippines (UAAP) as a member of the University of the East Red Warriors, where his team was back-to-back champion in the 1965 and 1966 UAAP seasons.

Jaworksi was also among the Philippine amateur selection to participate in the 1966 Bangkok Asian Games.

He led the Philippine team that won the Asian Basketball Championship (now FIBA Asia Cup) in Seoul, South Korea in 1967 where they defeated the host country.

In 1975, he entered the PBA as a member of Totoya. He lasted on the team until 1983 and was part of their nine championships.

In the same year, he also moved to Gilbey’s Gin (which became Ginebra San Miguel).

He became the team's playing coach in 1986—and immediately won the Open Conference. He was forty years old then.

Ginebra has won four championships and is also under Jaworski as a coach.

Because of his never-say-die attitude especially in the crucial parts of the game, fans loved Ginebra, which became the most popular team in the PBA.

He participated in the Crispa-Toyota reunion game at the Araneta Coliseum on May 30, 2003, 23 with former fellow players of the two teams. 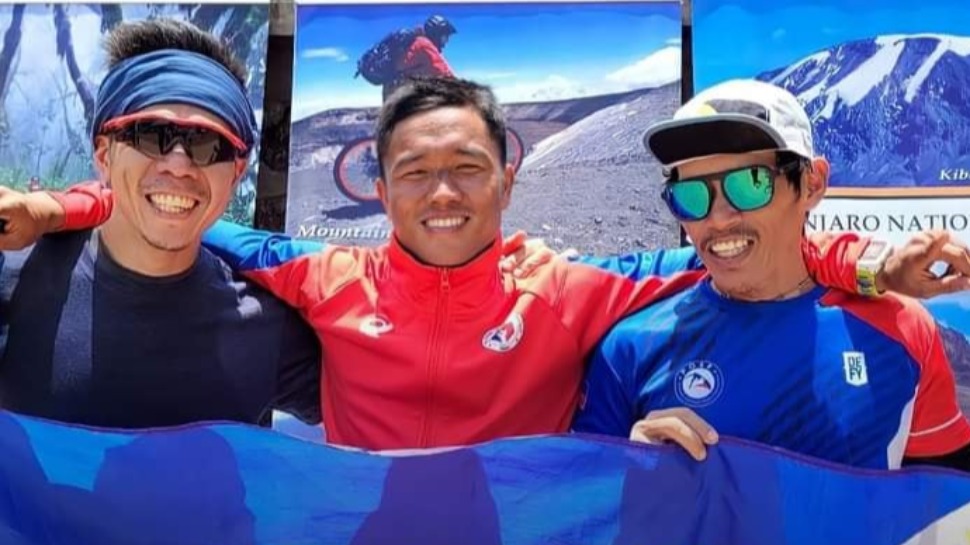 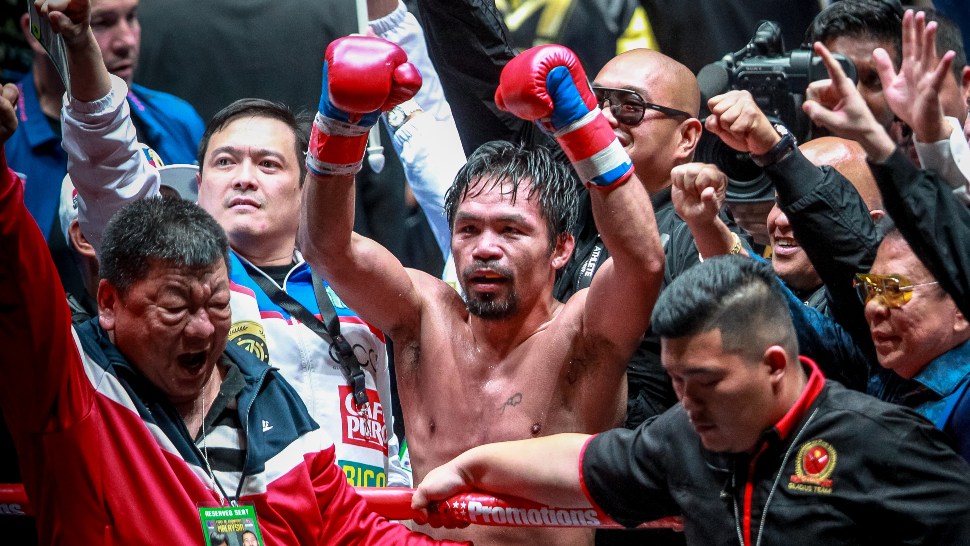