How Much All the SEA Games Winners Are Getting For Their Gold, Silver, and Bronze Medals

The Philippine delegation to Vietnam 2021 has already won over P25 million in prize money. 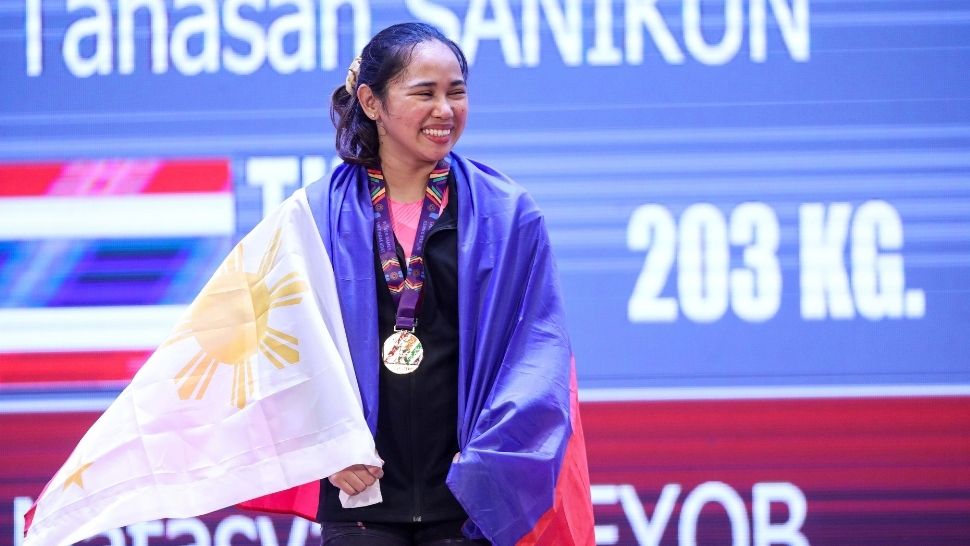 The Philippine Sports Commission will be receiving a hefty bill after the 31st Southeast Asian Games as the Philippine delegation to Vietnam 2021 has already won over P25 million in prize money—and the event isn’t even over.

In line with the National Athletes and Coaches Benefits and Incentives Act (Republic Act 1069), all medaled athletes representing the Philippines at the Southeast Asian games will receive P300,000 per gold medal, P150,000 per silver medal, and P60,000 per bronze medal.

And of course, the athletes’ coaches will also be receiving their own rewards for preparing the athletes for the podium. The cash incentives for the coaches will equal 50 percent of the medalists’ prize money, and should there be more than one coach, then the amount will be divided among all the coaches. For example, a gold medalist’s solo coach will win 50 percent of the P300,000 gold medalist incentive, and a silver medalist’s two coaches will win 25 percent each of the P150,000 silver medalist incentive.

According to Republic Act 10699, the cash incentives will come from the net cash income of the Philippine Amusement and Gaming Corporation. 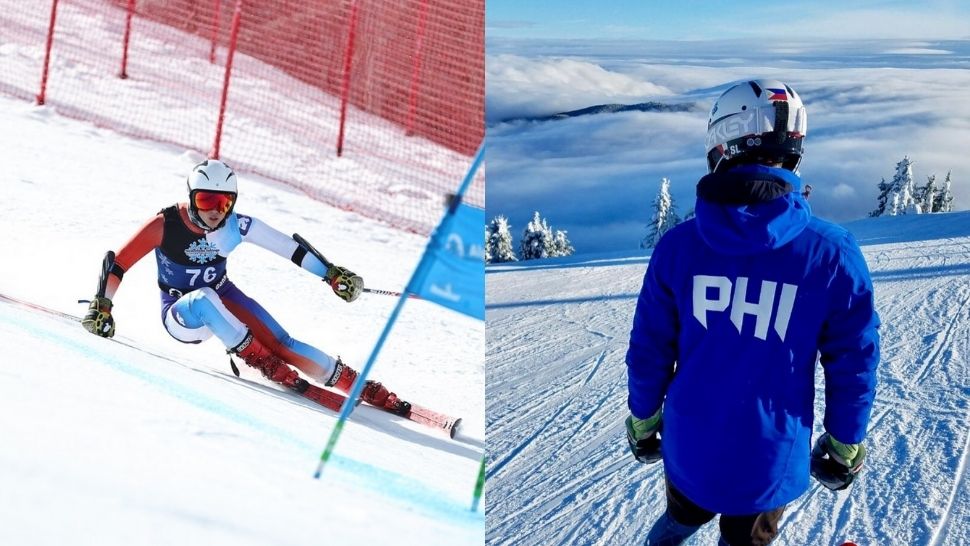 Who Is Asa Miller, the Only Philippine Athlete Competing in the 2022 Winter Olympics?
CONTINUE READING BELOW
Recommended Videos 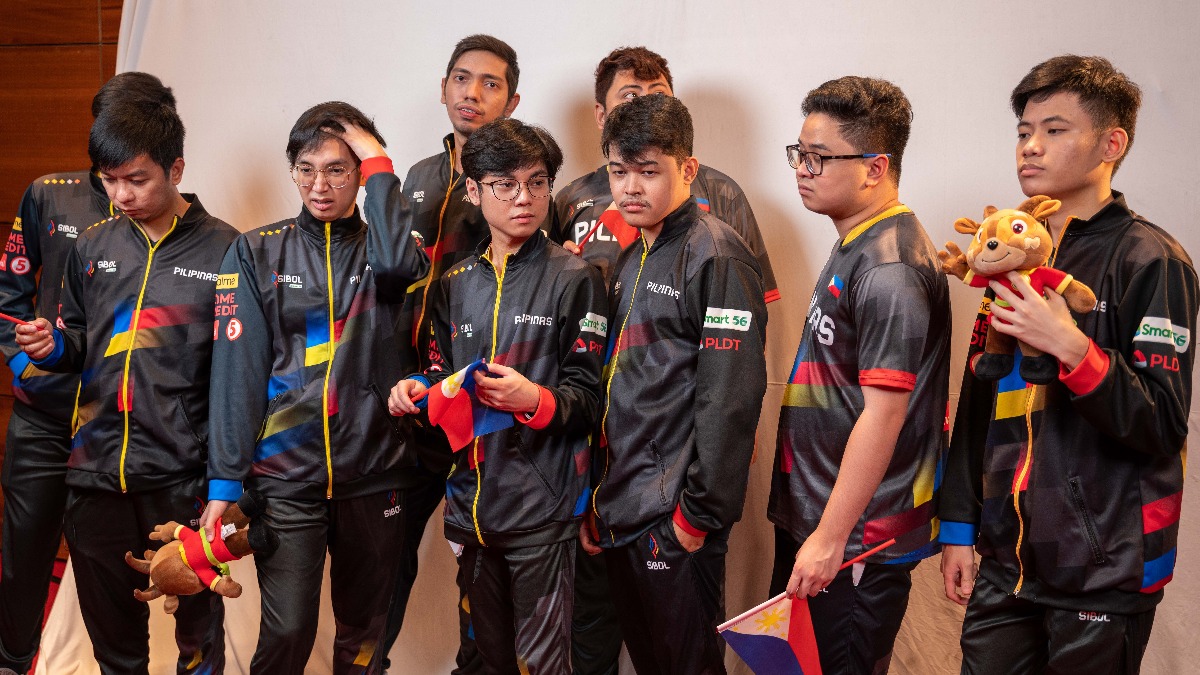 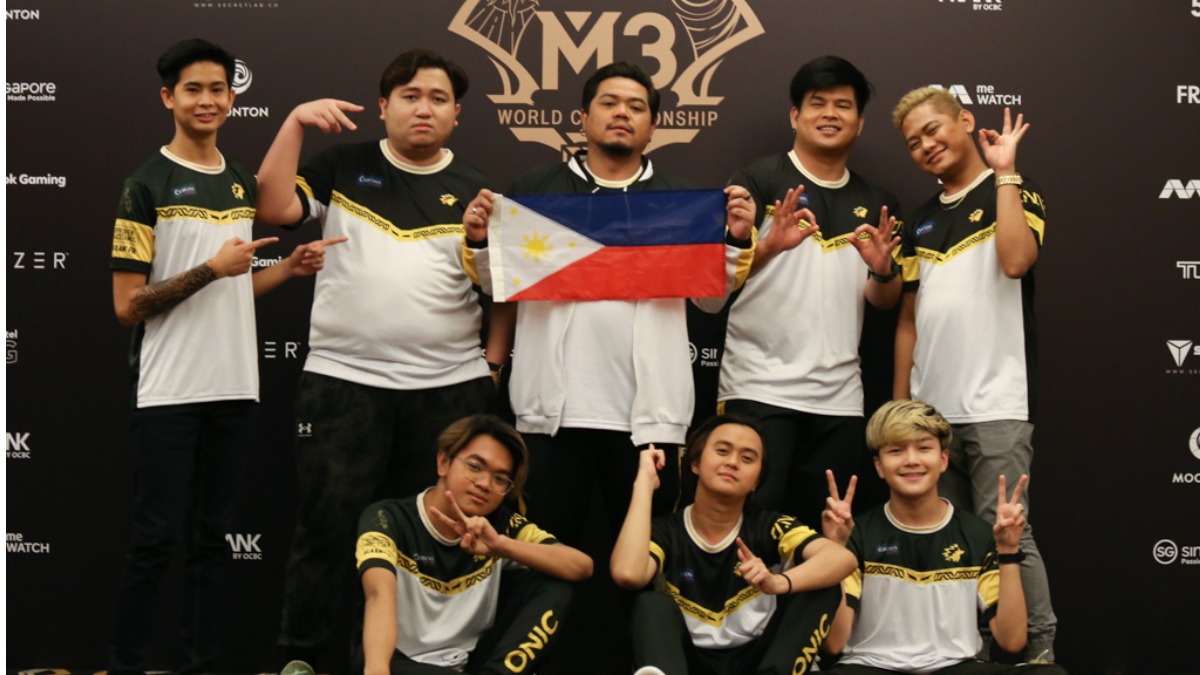