There's a Reason Subic Is a Popular Destination for Sporting Events

A hotel in Subic organized the first Fun, Ride, Bike cycling event in Subic since the pandemic. 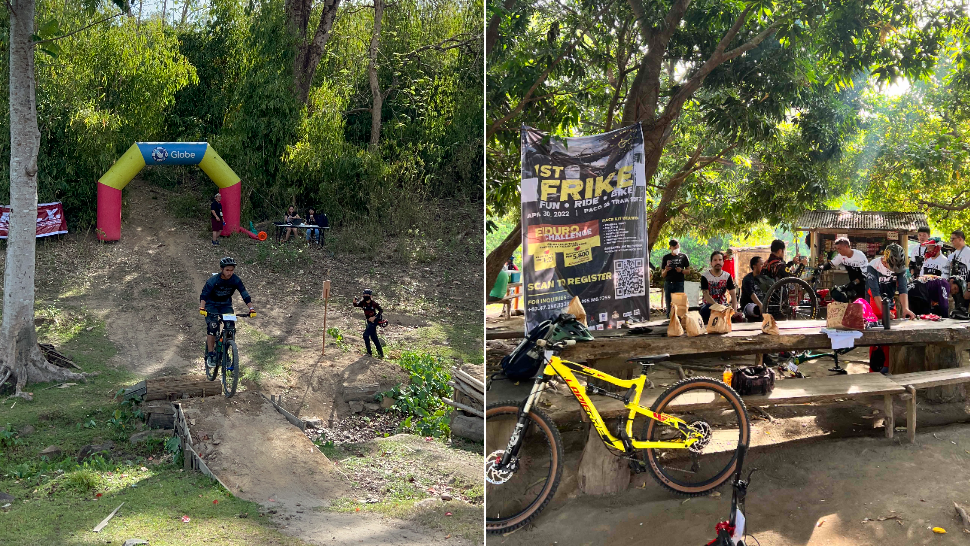 Subic easily comes to mind when one thinks of outdoor sports like cycling or triathlon. Over the years, the former U.S. Navy base has gained popularity among sports enthusiasts, particularly among cyclists, for its beautiful landscapes and smooth, paved, and relatively low-traffic roads.

As health restrictions ease, face-to-face events are gradually coming back in many places around the country, and that includes sports. One of the first cycling events held since the pandemic was the first-ever FRIKE event held in Subic last April.

The inaugural Frike (Fun, Ride, Bike) is the first cycling event held in Subic since the pandemic

“One of the reasons why we organized this event is for us to reopen,” said Josephine Floresca, managing director of Le Charmé Hotel, a four-star hotel in Subic and organizer of the inaugural FRIKE, which stands for Fun, Ride, Bike. “We aim to have a lighter race rather than enduro or very hardcore games.”

Aimed to be a “fun ride,” FRIKE was conceived as a way to give Subic tourism a much-needed boost after two years of unused ramps and cycling trails. The ride itself was intentionally kept small in scale, being the first cycling event organized by the property (it follows a bigger national sports event, Iron Man, last March). A maximum of 50 cyclists participated in the challenge’s two categories: full suspension and hard trail.

Off-road cyclist Kimi Grande won the 2.5-kilometer full suspension category with a time of five minutes and 39.9 seconds, while Jeffrey Tenedero emerged victorious in the hard trail event with six minutes and 15.1 seconds.

There was also a Best Jump award for both categories, which both Grande and Tenedero also won.

According to Floresca, the goal for FRIKE is to stage it annually every April 30th, extend it to two or three days, and eventually expand to other locations in the country and welcome more participants.

“We want to be able to give them (cyclists and athletes) a home in Subic,” Floresca shared.

It’s not an empty promise from the hotel executive. Le Charmé has developed a reputation as an athlete-friendly hotel in Subic, especially for cyclists. It has a semi-Olympic-sized pool for training and warm-up, spa and jacuzzi for cooling down and muscle relaxation, and gym and specialized athlete diet meals. Cyclists don’t have to worry about moving their gear around the hotel as its elevators were designed with more than enough space to accommodate two or three bikes (and there’s even a sofa chair inside for comfort). There are also built-in bike racks in the hotel rooms.

There are bike racks inside the rooms at Le Charmé

In fact, Le Charmé was also one of the accommodation partners for international sports organizers, including the 2019 South East Asian Games and 2022 Ironman Philippines and Ironman 70.3 Subic Bay.

Of course, Floresca says the hotel isn’t just for athletes as it also caters to all sorts of travelers, including business and family trips. 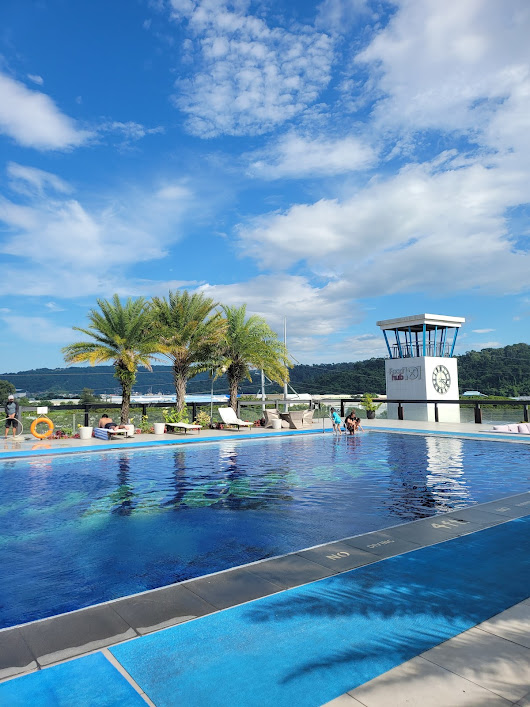 Floresca said that Le Charmé shares the goal of turning the image of Subic around as a wholesome destination and promoting sustainable tourism with other businesses and government and NGOs in Subic. For FRIKE, the hotel partnered with local indigenous groups, the Subic Bay Metropolitan Authority, Subic EnerZone, and Lagoon Restaurant. 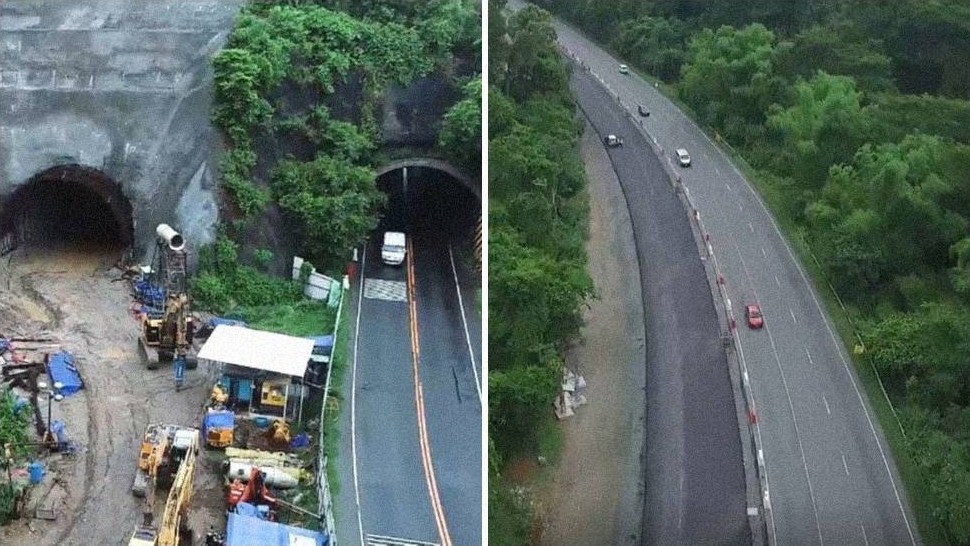 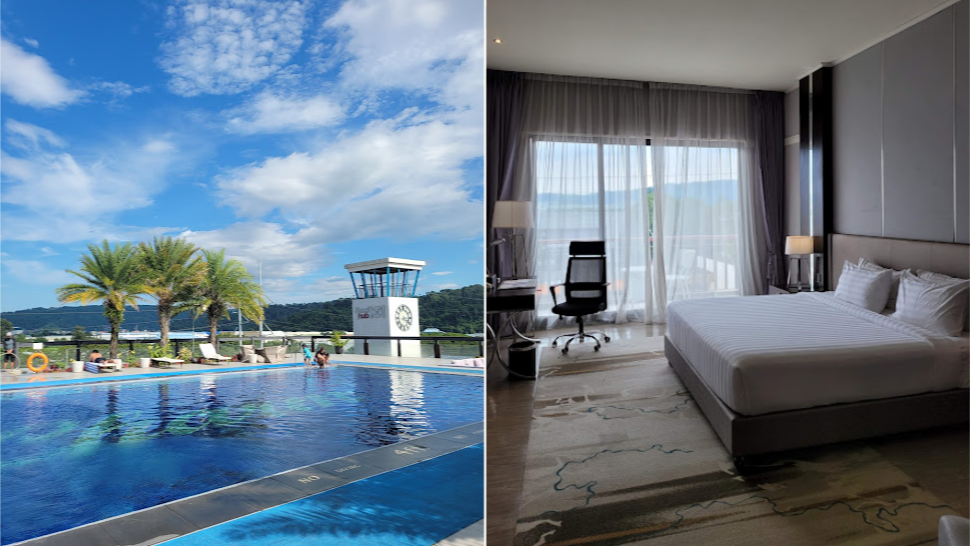 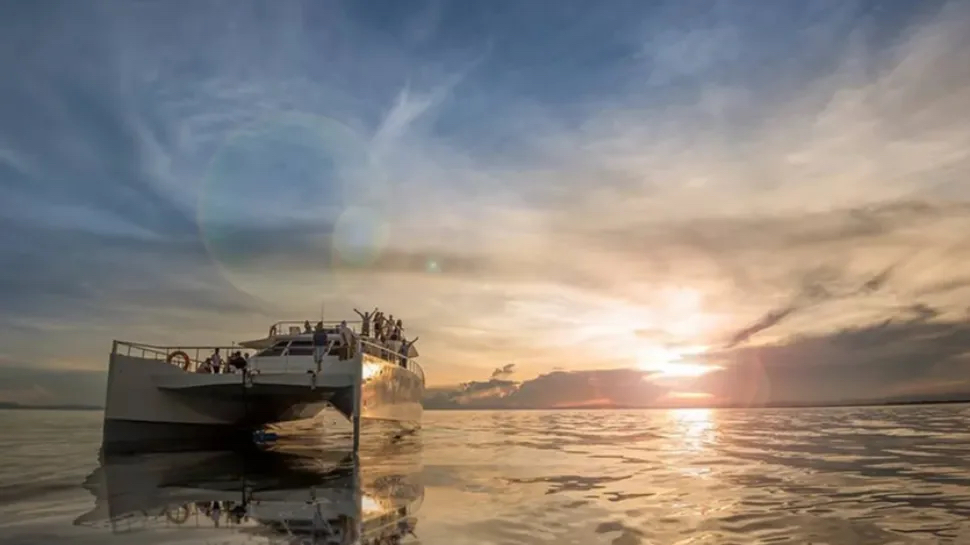 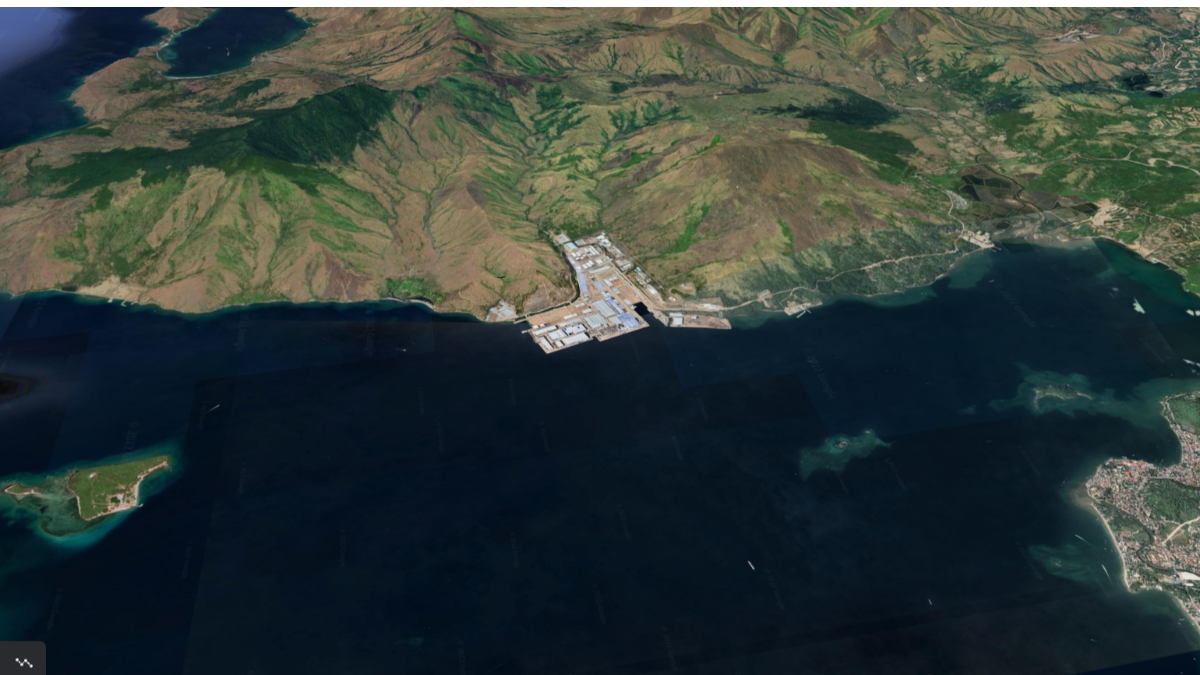 U.S. Firm Moves to Buy Massive Shipyard Near the Former Subic Naval Base 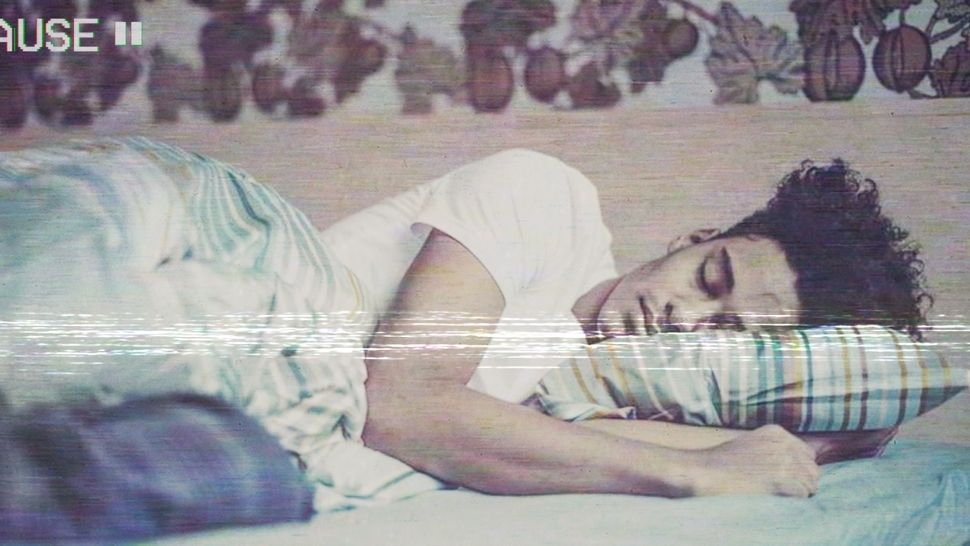 The 3 Best Sleeping Positions for Low Back Pain 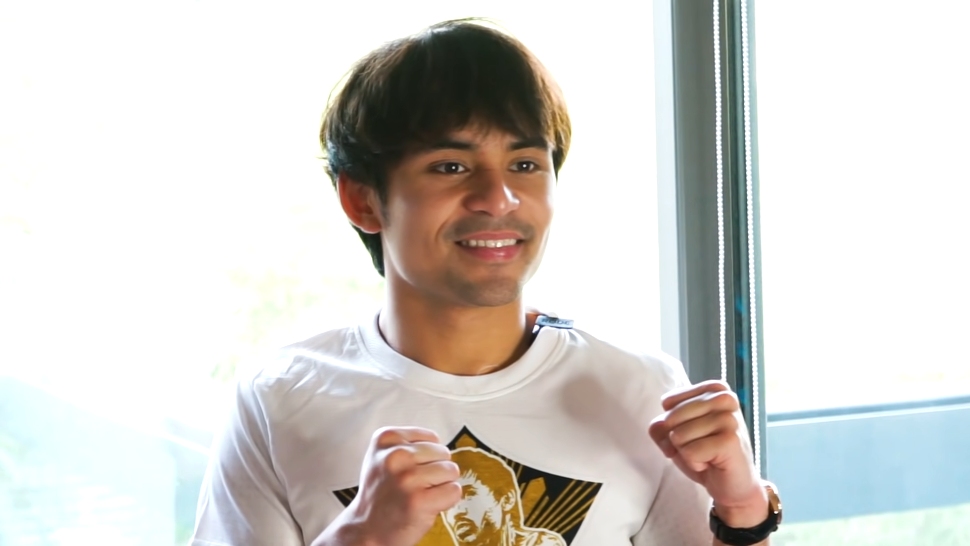