The players saw Bong Tan as a caring father figure who was generous with both support and advice.

Beyond his tough-guy looks and serious demeanor, University of the East players saw in Bong Tan a caring father figure who is generous with both support and advice.

"Sobrang bait talaga ni boss Bong," said Cebuano scorer Rey Suerte, who only spent a year in Recto this UAAP Season 82 but no doubt felt the love the son and namesake of taipan Lucio Tan had for his team and the sport of basketball.

Tan collapsed during an inter-department basketball game on Saturday afternoon at the Gatorade Hoops Center in Mandaluyong and died on Monday morning due to brain herniation. He was 53.

Just before his untimely death, the businessman-sportsman was appointed president of PAL Holdings and wrapped up a season as coach of the varsity team of the school which his family owns.

For the players who got a chance to spend time and know him over these past few months, Tan was a simple man who never hesitated in rewarding his players' efforts.

Manalang said he was touched when Tan gave him a commemorative gift to mark the end of his five-year stint for the Red Warriors. 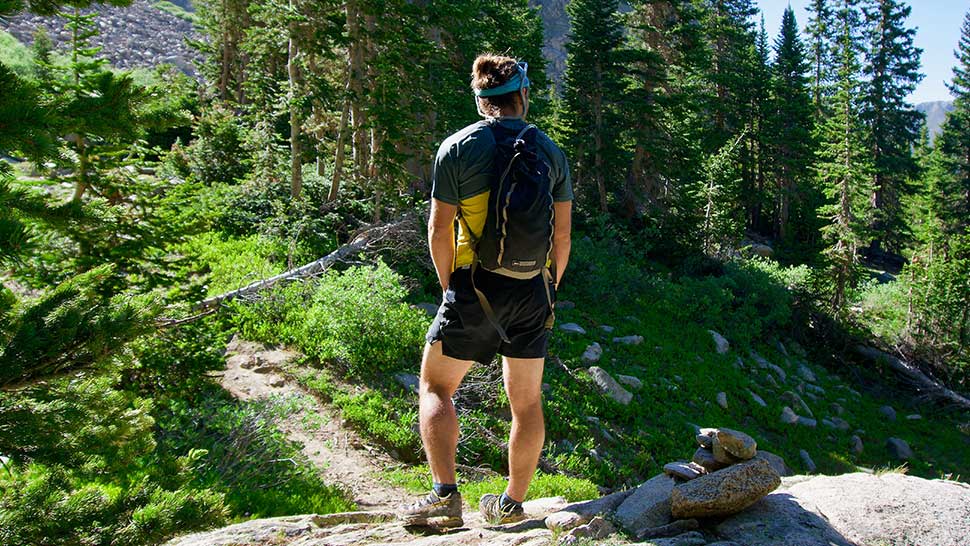 Hiking Outfit: What to Wear When Climbing Mountains 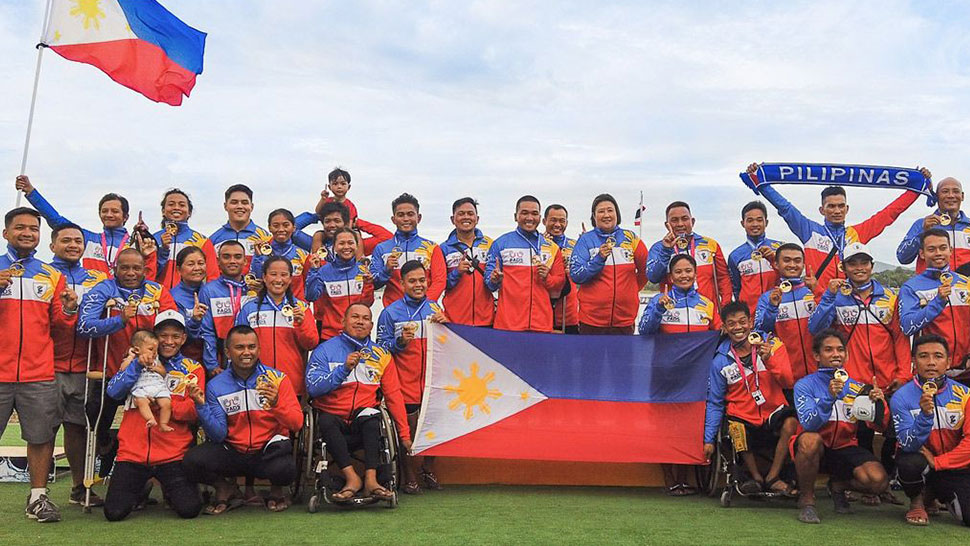 Sports is the Great Equalizer for the PADS Dragon Boat Team, Who Are PWDs
All Photos
Comments
View As List