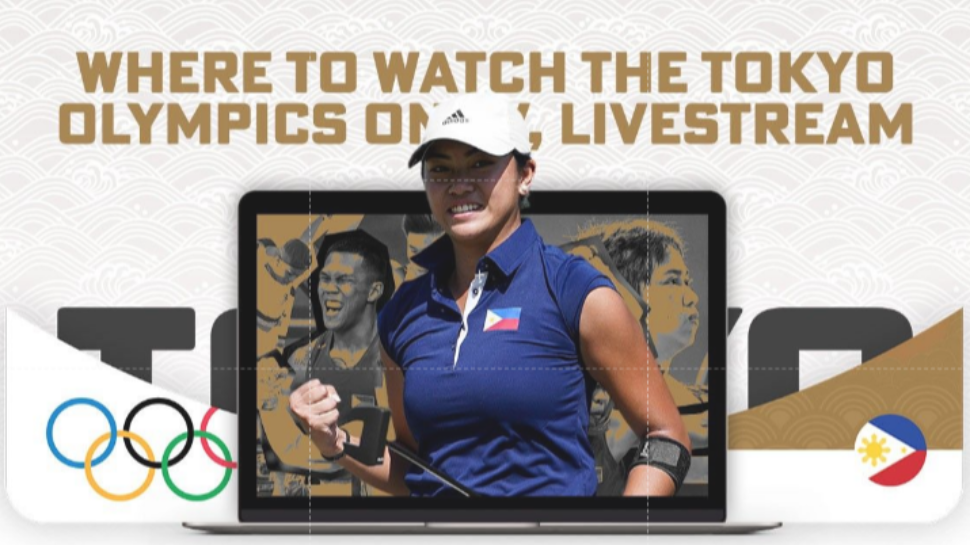 The Tokyo Olympics will hog the headlines in the next few weeks with the best chance to win that elusive gold medal seen this year.

Fortunately, Filipino fans will have an opportunity to witness the events unfold in the Olympics through the television screens as well as online.

TV5 will be providing the coverage on free TV and its focus will be on the 19 Filipino athletes in Tokyo, according to a tweet by the Philippine Olympic Committee. ONE Sports will also be carrying the Olympics.

The Olympic coverage on television will also be available on high definition through ONE Sports+ available on Cignal and on different cable and pay TV operators nationwide.

Cignal also created a dedicated Olympic channel during the Games. According to the company, the extra channel will feature the Filipino athletes with featured events such as basketball, basketball 3x3, volleyball, tennis, golf, rowing, football, weightlifting, taekwondo, skateboarding, gymnastics, karate, boxing, and badminton. The channel can be availed for P150.

The Games of the XXXII Olympiad can also be seen online through the Cignal Play app which can be downloaded for free on the App Store and Google Play. Users will be required to register for free in order to watch the livestream.

The Olympics can also be watched through Gigafest. Smart. SMART subscribers must use their data in order to see the Games.

PLDT Home is also streaming the Olympics for its Select Triple Play subscribers. 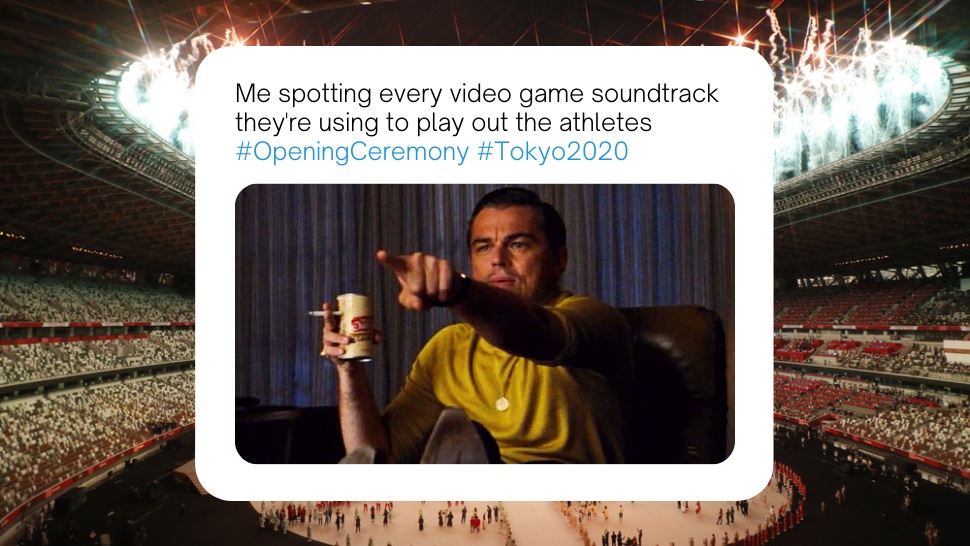 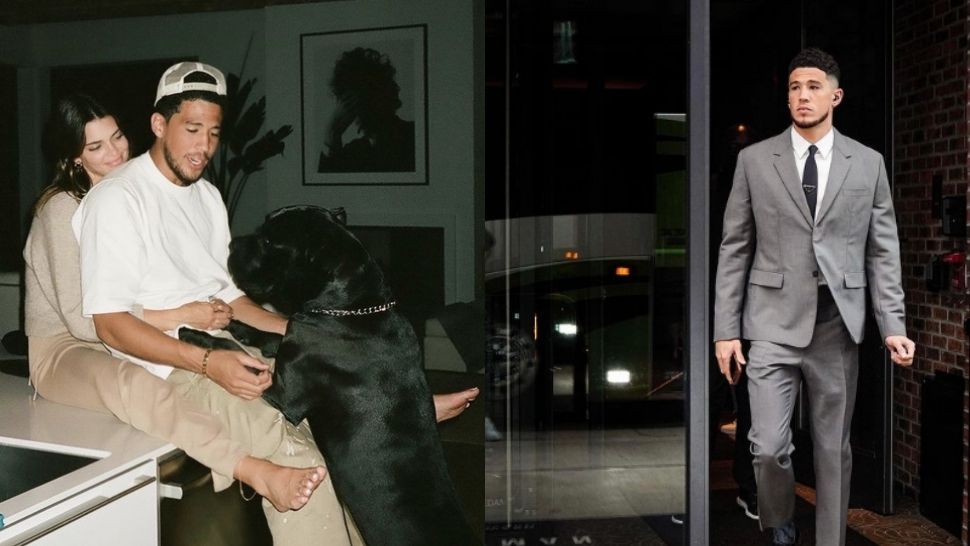