Meet your next Olympic medalist.

She might not have received her medal just yet, but that's because it's hers for the picking. Nesthy Petecio is already a guaranteed Olympic medalist after she beat her Italian Irma Testa opponent in the semifinals, thus securing herself at least a silver medal and a spot in the finals where she'll be fighting for the gold. The loser of the match will still win a silver, while the winner will be crowned the champion of women's featherweight boxing (54-57 kg weight class) in the 2020 Tokyo Olympics.

How does she already have an 'assured' medal?

The two best boxers will proceed to the finals, where the loser will win a silver and the winner will bag the gold. If Nesthy wins a silver, she joins the ranks of two Filipino boxing Olympians (Anthony Villanueva and Mansueto Velasco) who bagged two of the three Philippine silver medals. The third athlete who scored a silver medal was Hidilyn Diaz in 2016 before bagging the Philippines' first gold in 2020.

If Nesthy wins a gold, then she will only cement the 2020 Olympics as the golden year of Philippine sports where we not only won the first gold medal for the Philippines, but also the second.

With a medal already assured, here's everything you need to know about the soon-to-be Olympic medalist:

According to the Olympics website, Nesthy goes by "Nesh."

2| She's a proud student of the University of Baguio.

Petecio is currently a student at the University of Baguio alongside fellow Olympian boxer Irish Magno.

3| She comes from a family of boxers.

Her younger siblings, Norlan and Nicezza, are also into the sport. Her younger sister Nicezza won a silver at the 2010 National Open in Palawan in the same year that Nesthy made her boxing debut. Her father was also the one who first taught her how to box.

4| She learned to box to help her family.

Like Hidilyn, and in fact like most Filipino athletes, Nesthy decided to take up the sport competitively in order to support her family. She's previously shared how her career has helped her family and her pursuit of education.

5| Her boxing icon is Manny Pacquaio.

Like almost every Filipino boxer, professional and amateur, Manny Pacquiao is Petecio's boxing icon and they made quite the duo during the 2019 Southeast Asian Games when they lit the SEA Games cauldron together.

One of Nesthy's major sponsors is the Manny V. Pangilinan Sports Foundation.

Just a few years before the Tokyo Games, Nesthy hit a low point after she was knocked out in the first round of the 2018 Asian Games in Indonesia. She was about to quit and look for a job when depression and stress seeped in, but she persevered and went on to reestablish her confidence in the 2019 World Championship in Ulan-Ude, Russian Federation.

She went home with a gold.

9| She's a fierce advocate for women in sports.

In a CNN Philippines interview last year, Nesthy took pride in how more women are making a name of themselves in sports. Nesthy herself is on her way to bag a medal in a typically male-dominated sport.

10| This is her Olympic debut.

At 29 years old, Nesthy Petecio made her Olympic debut just a few days ago at the 2020 Tokyo Olympics. It's rare for an athlete to bag a medal on their first Olympics, but Nesthy made it happen. Hidilyn Diaz herself waited for 12 years and four Olympic runs before she won her gold, so we're sure we'll be seeing more of Nesthy, and her medals, in the future. 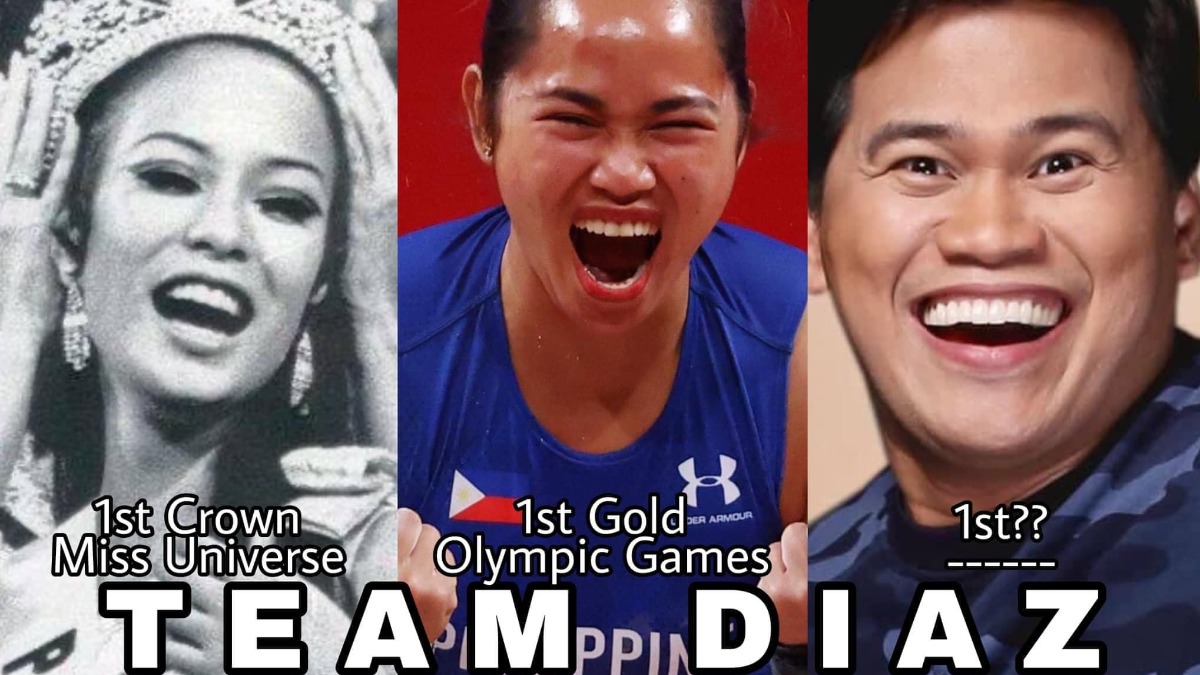 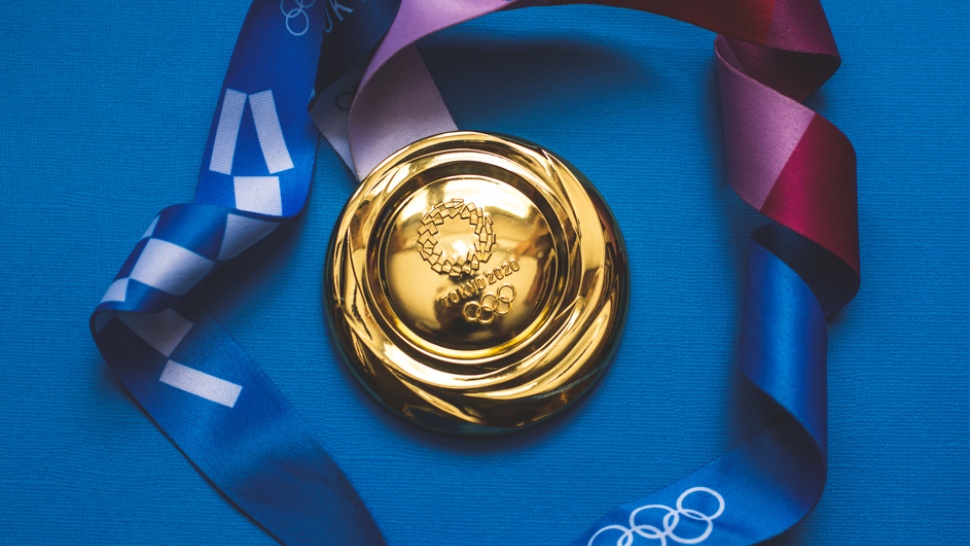 Is Hidilyn Diaz's Olympic Gold Medal Made of Real Gold?
All Photos
Comments
View As List