The Philippines could soon lose one of its best golfers in history.

Yuka Saso is perhaps one of the best golfers the Philippines has ever produced—but soon, she might have to choose to be officially Japanese over being Filipino.

Saso, who currently ranks sixth in the world, was born in San Ildefonso, Bulacan, before moving to Japan with her Filipino mother and Japanese father. After a few years, the family returned to the Philippines, where Saso honed her golfing talent. In June this year, she stunned the world when she won the U.S. Women's Open.

Since she started her career, Saso has consistently represented the Philippines in national tournaments, her most recent being the 2020 Tokyo Olympics. However, this might soon change as Saso nears her 22nd birthday.

Japan’s Nationality Law requires all Japanese citizens who hold dual citizenship to choose one citizenship over the other by the time they turn 22 years old. Twenty is the age of majority in Japan, so dual citizens are given two years from their age of “maturity” to choose. As Saso is already 20 years old, the countdown has begun.

Why does Yuka Saso have to choose?

Dual citizenship is allowed in the Philippines, but it is forbidden in adulthood in Japan. Dual citizens like Yuka Saso can enjoy their dual citizenship in childhood, but must eventually make an “effort” to choose one nationality over the other by the time they reach 22 years old. This can be done by writing a letter renouncing or declaring the citizenship of her choice addressed to the local government office or the embassy.

However, this law has been contested a few times in the past. The law, which was formed just after World War II, was written with the intention of avoiding conflict of allegiances. At the time, it was intended to protect nationals abroad, but in 2021, where globalization has become the norm, the strict Nationality Law has been criticized for being archaic.

There have been movements to reexamine the law, but the most recent legal case resulted in the court ruling in favor of Japan’s ban on dual nationality. However, the law does not state the penalties a person will face for failing to choose citizenship. As a result, there are reportedly an estimated 890,000 citizens enjoying dual nationality in Japan, most of whom get by with the unspoken “don’t ask, don’t tell” rule.

Regardless of the nationality laws and Saso’s impending decision, she has stated, “I have in my heart that I am both Japanese and Filipino no matter which one I choose.” 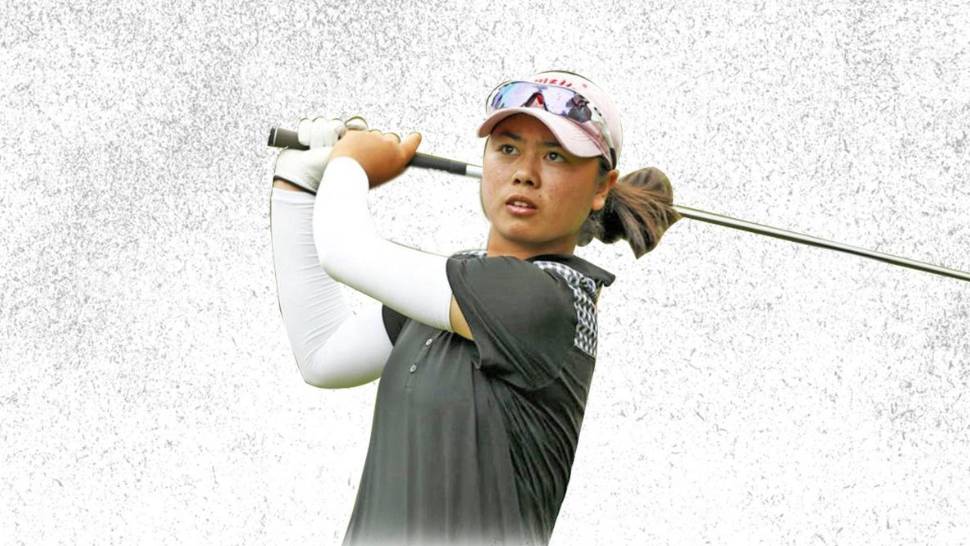 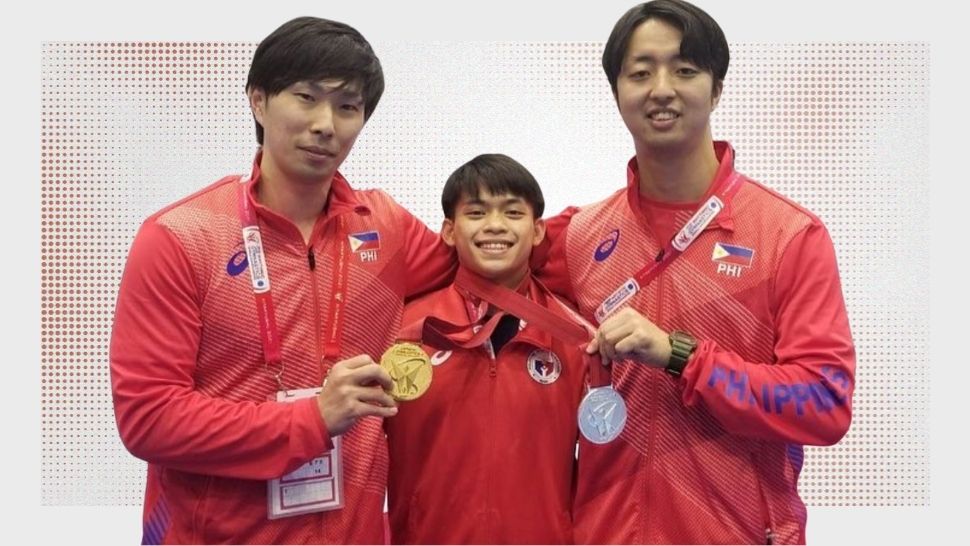