According to Science, You're a Huge Jerk If You Point Out Typos

Someone's gotta do it! 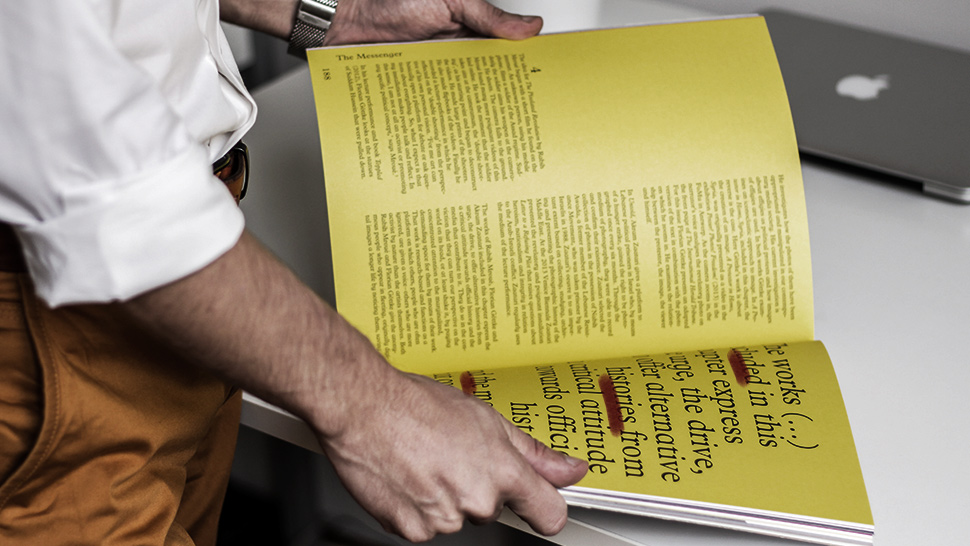 Does the above sign make you uncontrollably angry? Congrats, a new study says you're probably a douchebag. Kind of! New research from the University of Michigan, cheekily (or infuriatingly, if you're an asshole) titled "If You're House Is Still Available, Send Me an Email," was published earlier this month. For the study, 83 people were asked to read emails with typos, evaluate the writer's personality and level of intelligence, and then evaluate themselves on the 5 Big Personality Traits: extraversion, agreeability, conscientiousness, neuroticism, and openness.

Predictably, grammar police tend to be disagreeable, close-minded, and conscientious introverts. Frothing at the mouth upon seeing "you're mom" and "stop right their" isn't the only thing these alleged tools have in common. We combed the Internet for similar a-hole studies, and found onethat argues CEOs tend to lack basic interpersonal skills like "being a good listener" and "treating people with respect." Another disputes the classic saying, "Nice guys finish last" by showing that women actually tend to prefer unattractive, considerate guys to hot jerks. And one Dutch study shows narcissistic dinguses tended to have received excessive praise as children.

But still: Grammar is important!

About The Author
Evelyn Wang
View Other Articles From Evelyn
Get The Latest Updates From Esquire!
Subscribe to our newsletter!
Latest Feed
Load More Articles
Esquire Money 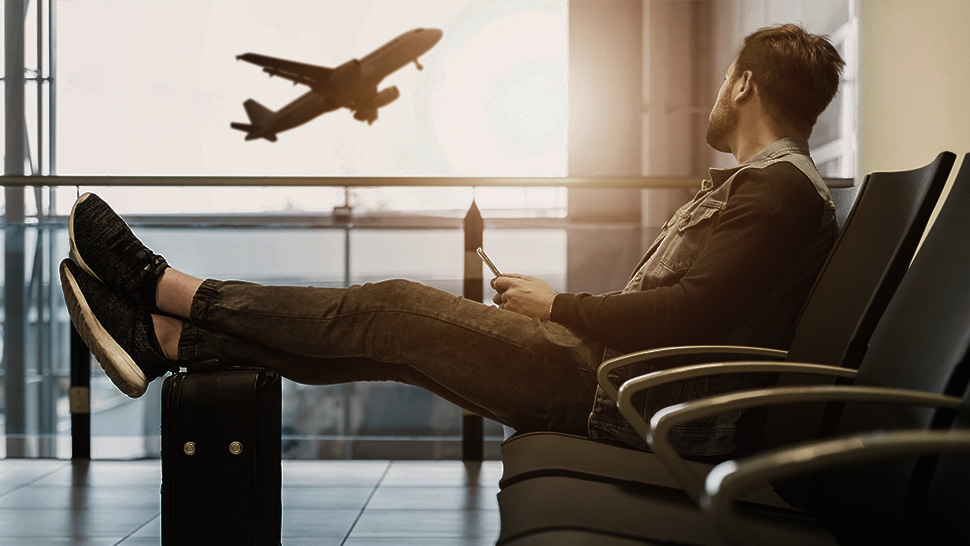 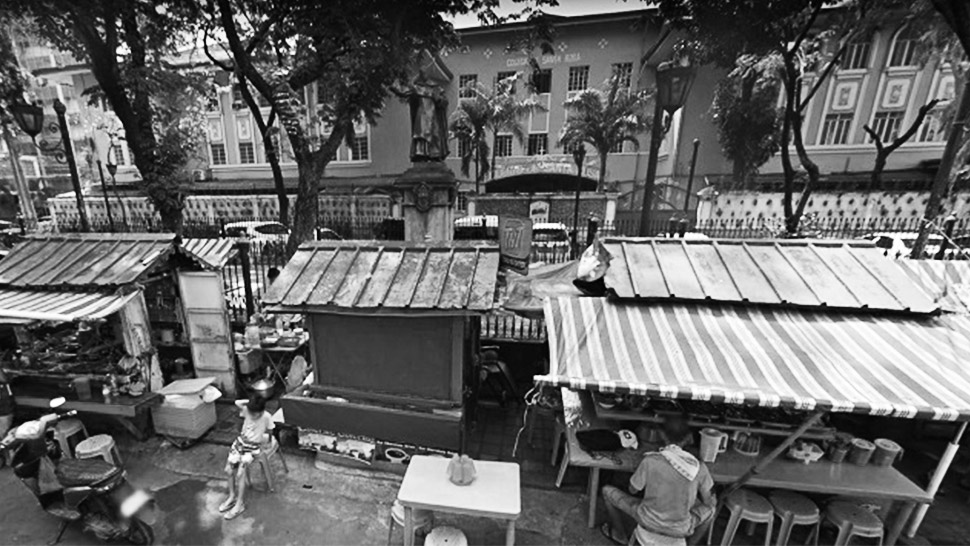