And why 'please' is the worst word to teach a child 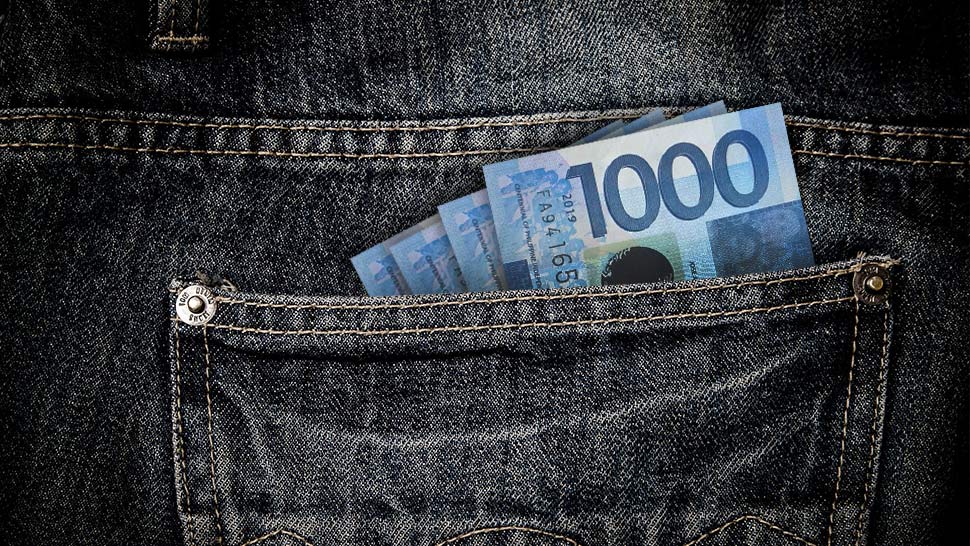 My four-year-old knows some pretty bad words. ‘Dickhead’ is one. He shares a car with me sometimes, and he’s picked up the word ‘dickhead’ from me, and I know this because he called his one-year-old brother a dickhead three nights ago. Similarly, we were out blackberry picking last week and, upon discovering an especially large blackberry bush, he gravely intoned ‘Jesus Christ’. He starts at a Church of England school next month, so I’m not exactly jazzed about that one.

And I cave. Three solid minutes of pleases and I’m reduced to a quivering nub. Whatever it is he wants, I’ll get it for him just to shut him up. I do this because I am weak, and I hate myself for it. So now I’ve put a foolproof plan into action.

One of my biggest worries is raising a spoiled child. I didn’t grow up around a lot of money, and I can acutely remember my parents telling me time and time again that I couldn’t have a toy or a snack or a pair of trainers because they couldn’t afford it. And that’s a good thing. It taught me how to be careful with money, and how to work hard for the things that I want. If my kids don’t have that value instilled within them—if they grow up thinking that they can swan into any situation and simply help themselves to whatever they want—then they’re going to grow up to be Donald Trump Jr, and quite frankly fuck that.

So here’s what I’m doing: I’m giving him pocket money. And let me tell you, pocket money might just be the greatest invention of all time. Previously, when the volley of pleases began, I’d slump my shoulders and buy whatever he wanted—a book, a toy whale, a Thanos—but not any more. Now when it happens we go home, open his money box, count the contents and figure out how long it’s going to be before he can afford to buy it himself.

It’s genius. True, it’s taking a little time to bed in—now instead of asking us to buy him a toy, he’ll ask to go into the toy shop just to look around, and then he’ll gradually start oohing and aahing at something, and I’ll have to remove him from the situation before he completely transforms into Gollum—but we’re getting there.

The brilliant thing about pocket money isn’t that it teaches children the value of money, or that it teaches them the value of patience, but that it’s the perfect starter lesson about disappointment. It’s similar to how pets ultimately exist to teach children about grief. After all, if Rover dies, they’ll understand life and death in a way that’ll better prepare them for the inevitable loss of their grandparents.

This is what pocket money does. It teaches you that the reservoir is dry. Listen, the world is full of stuff. More stuff than you could possibly imagine. All of it is amazing, and all of it is for sale. However, the kicker is you can only afford a minuscule fraction of a solitary percent of it. You can’t afford a private jet. You can’t afford a nice holiday. You definitely can’t afford a Ryan’s World Super Surprise Egg. And it sucks, but tough shit. Your entire life will be like this. Get used to it.

Pocket money braces you for the ongoing slow-motion catastrophe of adult life. It’s a smallpox vaccine of disappointment, building your tolerance with a tiny dose so that you aren’t completely derailed when the real thing comes along. By denying my children the instant gratification of getting a plush dinosaur the moment they see it, I’m helping their future selves to cope when they get dumped or lose out on a job or wake up to realize that their life hasn’t gone at all the way they wanted. I’m reinforcing them against disappointment. And that’s important, because what is life if not a violent steamroller of disappointment that constantly crushes the breath out of you?

So that’s it. In summary: yay pocket money!! 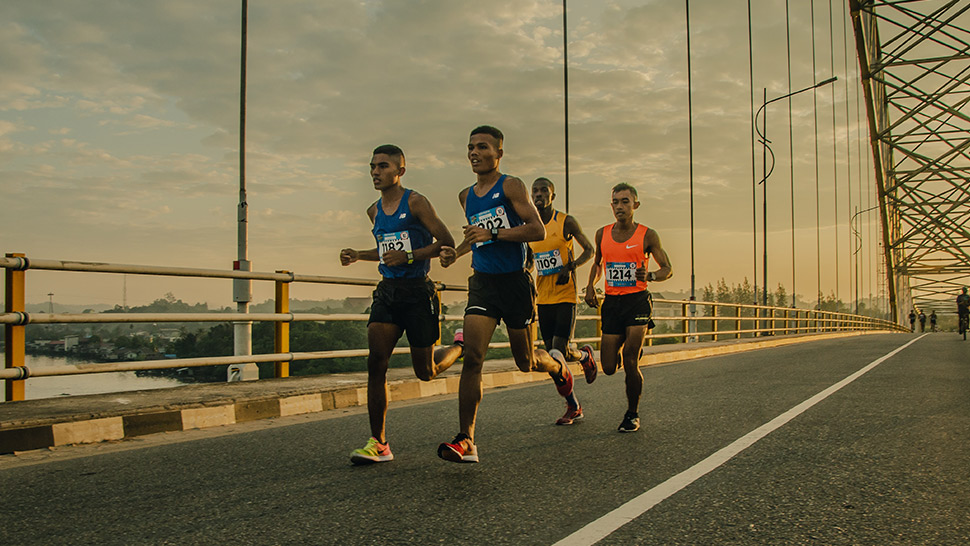