It’s the Oscars of luxury properties.

Forbes Travel Guide 2020 Star Awards has unveiled its list of the most luxurious hotels, restaurants, and spas in the world, and a total of 15 Philippine hotels and spas were awarded five and four-star ratings from the prestigious award-giving body.

This is two establishments more than last year’s list when the a total of 13 Philippine properties were recognized by Forbes, namely 12 hotels and one spa.

Two hotels were given an honorary mention with a “recommended” status: Conrad Manila and Makati Shangri-La.

Surprise your other half with a relaxing staycation at Marco Polo Ortigas. Take advantage of the discounted rate this Valentine season. To learn more, call (+632) 7720 7777. #MarcoPoloOrtigas

To get on the Forbes Travel Guide’s comprehensive list of the best hotels, restaurants, and spas in the world, an establishment must pass 900 objective standards such as whether a guest is greeted by the staff within 30 seconds of arrival and whether the staff’s uniforms are well designed. Only 25 percent of an establishment’s score is based on quality facilities—the remaining 75 percent is attributed to the quality of a hotel’s service.

There are currently 1,898 properties listed in the 62nd annual list, with 340 new honorees in 2020. In the Philippines, the new additions to the prestigious list are Okada Manila, Shangri-La at the Fort, Nuwa Spa Manila, and The Retreat Spa at Okada Manila. 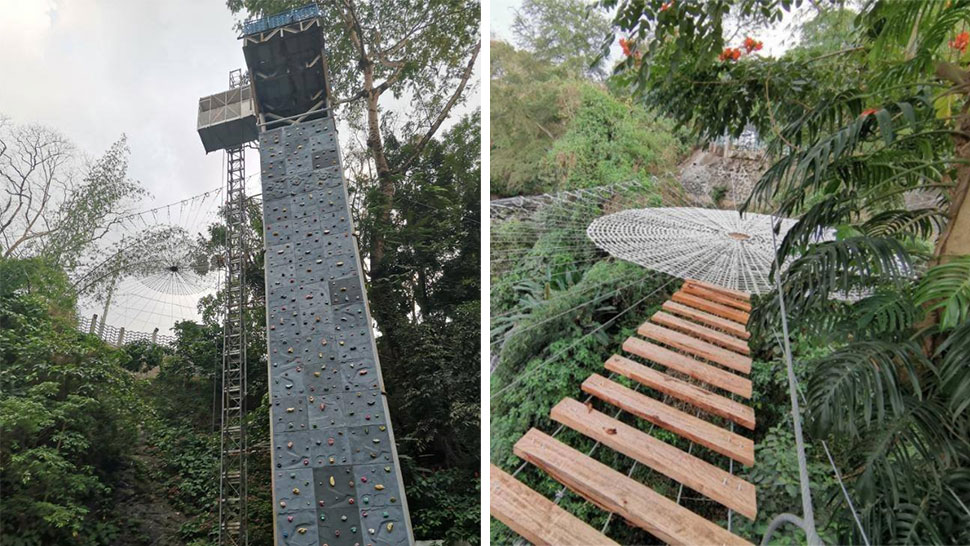 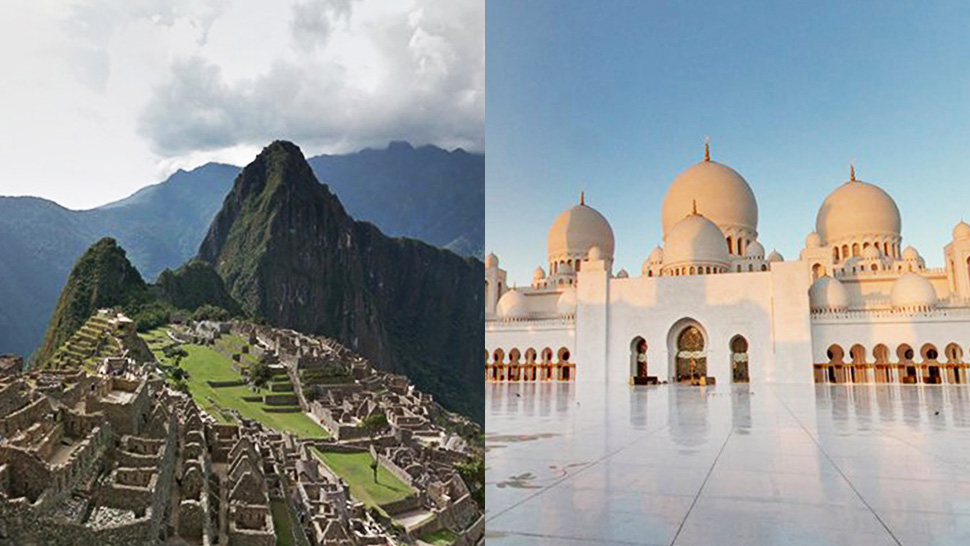