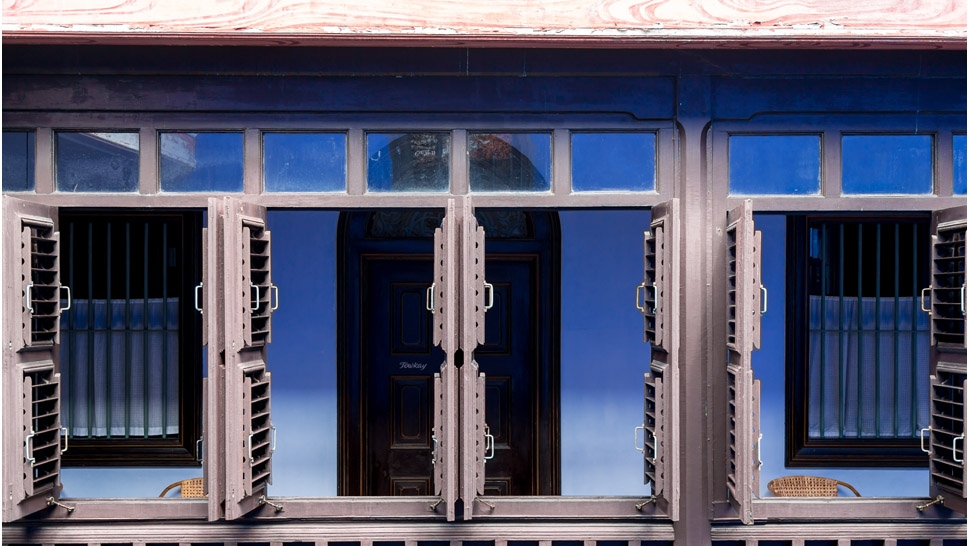 There are many places in Penang where you can look to your left and see shopkeepers peeking out of their generations-old shophouses, and then look right to see large, airconditioned malls housing international luxury brands. The city of George Town, the capital of the state of Penang, was declared a UNESCO World Heritage site in 2008, and while the city preserves its historical core, it's also a vibrant city that is fast becoming a cultural center for Southeast Asia.

Penang is also recognized as the unofficial culinary capital of Malaysia, and here is where you can find some of the country's best dining, owing to its multiculturalism that gives rise to a diverse and thriving food scene. It's arguably one of the very best destinations for street food in the world (and in fact makes it to the top of international lists consistently), though there is far more to the destination than its food.

You can get to Penang from the Philippines via a connecting flight through either Kuala Lumpur or neighboring Singapore, or take a comfortable four-hour train or bus ride from KL. Accommodations are plentiful and offer great value for money at a wide range of hotels and resorts.

We recommend four days to make the most of your stay, but a weekend in Penang should afford you enough time to experience the highlights of this port town.

8AM: The Cheong Fatt Tze Mansion, also known as the Blue Mansion is probably the most photographed building in George Town. The 19th-century mansion was built by the rich businessman Cheong Fatt Tze the traditional Chinese style, even as his contemporaries were favoring more Western styles of architecture. He spared no expense, bringing in artisans from Southern China and importing materials from everywhere around the world, and built a home that is said to be one of the two largest Chinese-style mansions outside of China. Restored in 1995, the Blue Mansion is the most luxurious of the heritage homes that travelers can stay in within George Town. Guided tours around the mansion are available for a small fee, but the best way to see the Blue Mansion is to stay in it.

11AM: Schedule brunch along with your first sightseeing stop at Hong Kee Bamboo Noodle, where they still roll out the noodles using old-fashioned methods that, naturally, involve a bamboo pole. They make noodles fresh twice a day, and the schedules are posted because that in itself is a tourist draw. The first schedule is at 11am, but they frequently start early—perhaps thanks to the never-ending lines—so be there by 10:30 to beat the crowd and get a front-row seat.

1PM: Penang has embraced street art as a legit art form in recent years, encouraging and regulating the practice so that it's become a main tourist attraction in itself. You can go on a self-guided walking tour to check out the work by different street artists by downloading this official map. 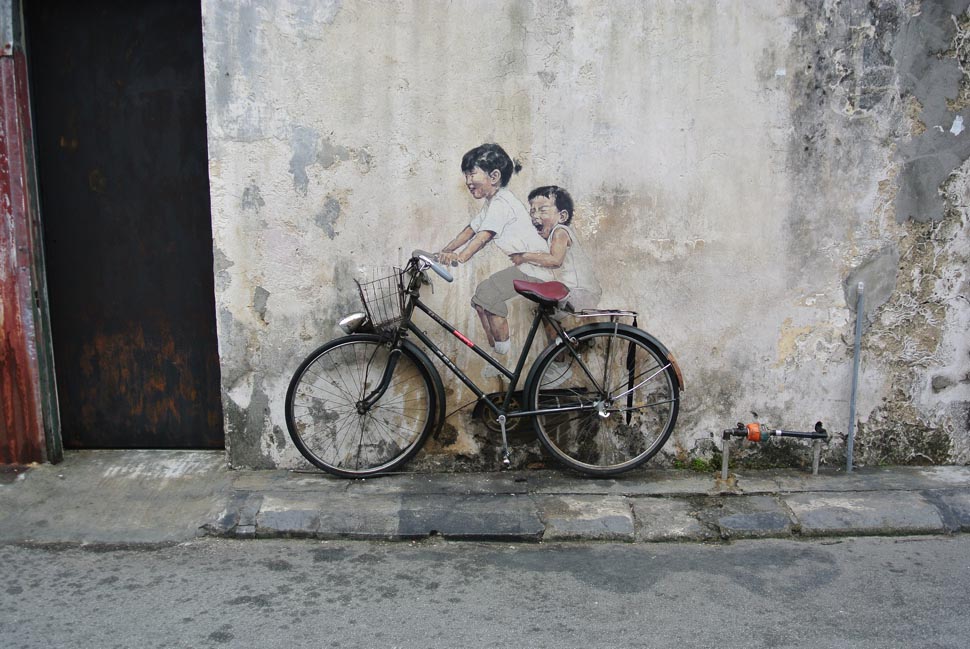 3PM: Relive British colonial history with high tea at Suffolk House, another beautifully restored heritage house built in the 1800s that served as the home for a succession of British governors. The "Anglo-Indian" great house is full of antiques from the era, which guides will be happy to point out. After wandering around the house, sit for a polite tea service in the garden.

6PM: Get to know Penang at night through a guided night tour that includes a ferry ride across the Malacca Strait. With pickup points from several George Town hotels, the three-hour tour starts with a boat ride across the Malacca Strait to the mainland to view the Penang skyline. You'll be driven back over the impressive Penang Bridge, and then shown to some of the best hawker stalls in the area for dinner and drinks.

9AM:  Penang National Park in Teluk Bahang isMalaysia's smallest national park, but there is a wealth of outdoor activities that can easily fill up an entire outdoorsy day: you can take a jungle trek, go fishing in the rivers, and then wrap up at the beach. Sign up for a leisurely half-day trek with one of the private guides at the entrance of the park.

1PM: Have lunch at Tropical Monkey, or, if you're up for it, sign up for a cooking course that will teach you basics Nyonya, Malay, and Indian dishes. After that, have a relaxing wander around the adjoining Tropical Spice Garden.

Following him to the sunset #love #lebuharmenian #georgetown #penang #malaysia

4PM: Head back to George Town for an afternoon stroll around Lebuh Armenian, named for the influx of Armenian merchants that set up shop in the district in the 19th century. Today, Lebuh Armenian is a bustling street full of shops, street art, and hip new restaurants and coffee shops.

7PM: Lebuh Chulia is known for its hawker stalls that set up shop at night, offering everything from sushi to more traditional eats, like char kway teow, oyster pancakes, and laksa. Cap the night with drinks at the any of the bars on the street that mostly cater to weary travelers. Kim Haus Loft on nearby Lebuh Campbell hosts musicians on weekend nights and offers some pretty good cocktails to go with the performances. (Don't be surprised to find a Pinoy rocker on the roster.) 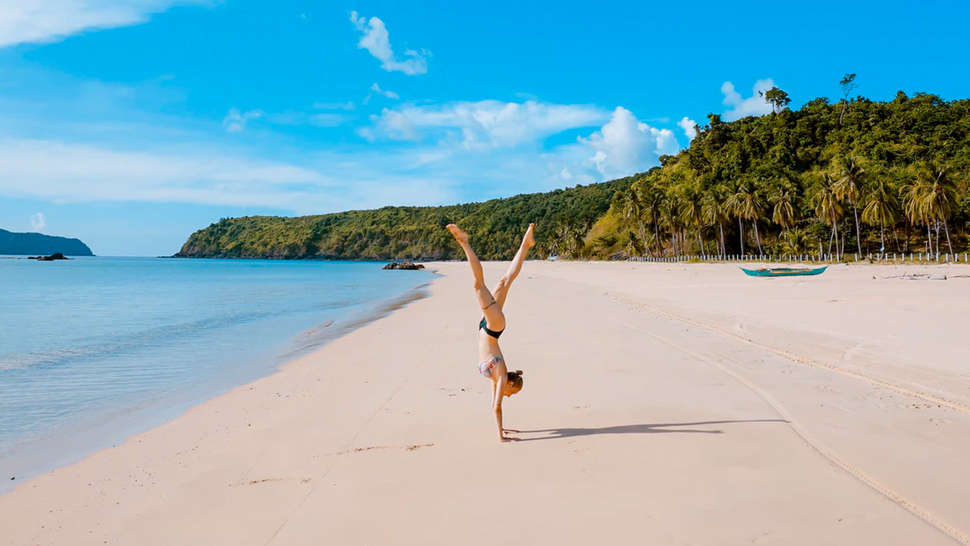 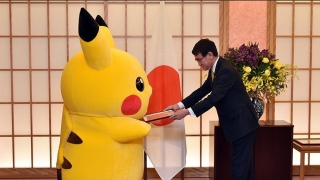