This is how you can become an adopted child of the Cordilleras. 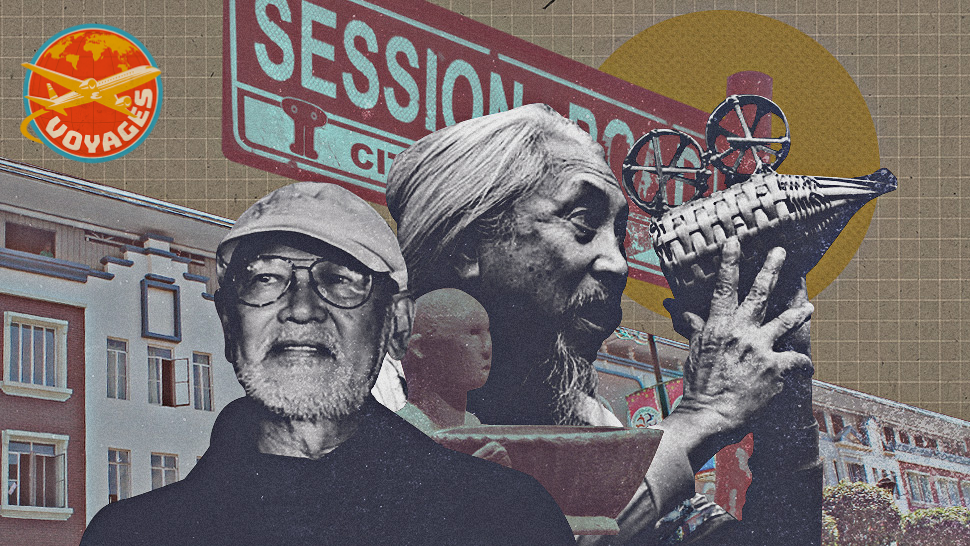 In April 1996, a brown Filipino man from Ozamiz and a brown Filipino woman from Kawit honeymooned in Baguio City. They booked a five-day stay at the Prime Hotel in Benguet, just 100 yards away from Session Road. The couple had married earlier that month. Their romantic binge actually started in Misamis Occidental, before they took a detour to the summer capital on the way back to Cavite.

Nine months later, I was born. At this point, I've returned to Baguio City five times now over the course of my short life. The City of Pines has always been an affectionate host to its visitors. And let me tell you, there is more to the city than the surfaces of Burnham and Mines View Parks or Camp John Hay.

Baguio's richer, dustier corners are where its true identity lies, and where outsiders—from poets and artists and musicians to friends of its indigenous villages and the rest of us travelers—congregate.

Everyone always finds new reasons to come back to this mystical place. Some of them, like national artists Kidlat Tahimik and Benedict Cabrera, even stay for good. Just give the city two days and it can reveal so much.

Day One: Find Your Duwende

"I got out of my economist job and achieved what my duwende wanted—to be free to express itself."

We can find BenCab's personal collection of contemporary art and ethnography at the BenCab Museum.

Get acclimated with the Cordilleran indigenous art scene at Café Sabel and the BenCab Museum.

In the late '80s, Cabrera would eventually settle in Baguio City after stints in Malate, London, and Europe, and would go on to be a co-founder of the Baguio Arts Guild, along with artist Santiago Bose, sculptor Ben Hur Villanueva, and director Kidlat Tahimik. The group would go on to train future generations of highland artists.

In 2009, the BenCab Museum in Tuba was born. The museum is divided into various sections featuring a wide range of Cordilleran art pieces. This includes the BenCab Gallery, Cordillera Gallery, Erotica Gallery, Philippine Contemporary Art Gallery, and Larawan Hall, to name a few.

Dine at Café Sabel, the namesake of BenCab's iconic muse, and take in the scenery of the lush mountains of BenCab Farm & Garden. In between the gardens are Igorot huts designed with Ifugao, Kalinga, and Bontoc architecture, as well.

Owned and operated by the family of guerilla filmmaker Kidlat Tahimik, Oh My Gulay is one of Baguio City's most important artist cafés.

In Latin-American and Filipino folklore, the concept of duwendes takes on various interpretations. In Spain, duwendes are considered the "owner of the house." Meanwhile, in the Philippines, we know these morally ambivalent creatures or earth spirits as mga nuno sa punso (old men of the mound). Writer Federico García Lorca's "In Search of Duende" immortalizes the idea of duwendes as a force of inspiration, as well.

Kidlat Tahimik also owes his second life as a filmmaker to finding his duwende. He listened to it, took care of it, made films from it, told everybody about it, and never looked back.

After working as an economist in London, Eric De Guia (his birth name) would soon reinvent himself in Benguet. It is with this same spirit that Tahimik's artist café Oh My Gulay came to fruition. Enter the vegetarian restaurant to dine at his own little magical realm, an enclave straight out of his post-colonial cinematic vision.

A 10-minute walk away, on the other hand, is the University of the Philippines-Baguio's Museo Kordilyera. The ethnographic museum gives us the most honest scenes of northern cultural communities in the Cordilleras.

We get to see collections, reimaginations, and exhibitions that offer us a glimpse into the hidden lives of the Bontok, Kalinga, Ibaloy, Kankana-ey, Ifugao, Tinguian, and Itneg people.

Photos of the bulul collection at Museo Kordilyera and the Leonard Aguinaldo exhibit at the Victor Oteyza Community Art Space.

As one of the founders of the original 13 Modern Artists Group, Baguio-born painter Victor Oteyza, at times, has become a lost name amidst his contemporaries after passing away in 1979.

A relative of his would establish the Victor Oteyza Community Art Space (VOCAS) in 2004 as a way of preserving his legacy. It serves as a link between Baguio's local ancestry and its cultural migration to the global sphere.

Located just around the corner from Session Road, the art center is home to various Cordilleran artists who commit themselves to passing on indigenous traditions and systems. Here, exhibits, live music shows, theater productions, and film showings are held to do just that.

Cap off day one with a little partying along Chanum Street. Grab some drinks, get some crispy pata, and catch some live music at Alberto's. This charming pub is one of Legarda Road's worst kept secrets. The good news is that it is open until 5 a.m., too, making it the perfect space to go bonkers in Baguio.

“A place belongs forever to whoever claims it hardest, remembers it most obsessively, wrenches it from itself, shapes it, renders it, loves it so radically that he remakes it in his own image.”

Café by the Ruins stands on the same grounds as Baguio’s first garden theater.

A silent observer of Baguio City legend, Café by the Ruins along Shuntug Road has been a cornerstone of local life since it opened in the '80s. Baguio's pioneering doctor Teodoro Arvisu was the man who had purchased the joint.

His granddaughter, Christine, turned it into a refuge for artists, and the perfect place for coffee and a good meal. It's a charming, rustic mountain tavern with a menu that is packed with native Cordilleran ingredients.

A 15-minute drive away, on the other hand, is the Baguio Botanical Garden, a relic of early Igorot civilization. Huts and monuments of Cordilleran folk heroes adorn the area. In the Centennial Park, we get to see this bronze sculpture by Ben-Hur Villanueva himself.

This statue is a memorial to our colonial past, depicting an indigenous Cordilleran, American, Chinese, and Japanese man circling each other. Friendship arcs with the United States, China, Japan, and Korea, among others, are found all around, too.

Photos of a standing stone bulul at the Tam-Awan Village and my wooden sitting bulul at home.

In northern cultural communities like the Ifugao, the bulul (bul-ul), or tinagtaggu, is an idol made out of narra or ipil wood that guards their crops. They are deities that possess their peoples' ancestral spirits. During rice-planting season, a rice ritual called tunod commences, where the Ifugao people would dip their hands in pig's or chicken's blood and touch the bulul to ensure a bountiful harvest.

It is a common figure we can observe basically tucked in every nook and cranny around Benguet. Traditional wood carving, after all, is said to have come from the Ifugao domains of Hapao. We can see the bulul take on many forms at the BenCab Museum, Museo Kordilyera, Oh My Gulay, and Asin Road Woodcarvers' Village.

The Asin Road Woodcarvers' Village, known also as the Ifugao Woodcarver's Village, stretches three kilometers long, and has the largest concentration of workshops in the area. Carvers in this community are considered to be some of the best in the region. Here, we can take home a bulul of our own if we please.

Kidlat Tahimik's wife, Katrin De Guia, is a renowned writer, artist, and indigenous researcher in her own right. She is a proponent of the study of animism, which posits that everything, from natural phenomena to inanimate objects, each have a certain "spirit" to them, creating a sense of harmony in communities.

The Munich-born academic can sometimes be spotted at another one of Tahimik's imagined worlds, Ili-Likha Artists' Wateringhole. It is an amorphous barrio where artists can eat, talk, and just appreciate its natural wonder.

This multi-faceted establishment has a restaurant and theater, and dinner here should make for a proper Cordilleran sendoff before heading for the road.

Ultimately, the pluralism of Baguio City is what brings us back. The city has never shunned its past, and has continued to find ways for its ancestral memory to endure. We can sense magic in its elements that are distinctively their own, working together to create Baguio's magnetic pull.

There is a tradeoff that happens when we travel to places that are not ours to begin with. The pact is that we shape and render and love them so possessively that we create and live versions of ourselves from them. We become their adopted sons and daughters in return.

I was originally drawn to Baguio because of my parents' quirky honeymoon story. In my adult life, it's been because of my fascination with the beauty of folk art and indigenous culture. It can also be because of the connections I've cultivated here over time, with locals, spaces, ideas, and fellow strangers. Or maybe because Baguio is just cozy as heck. All valid reasons, I suppose.

But more than anything else, Baguio City is where I found my own duwende. And for that I am eternally indebted. 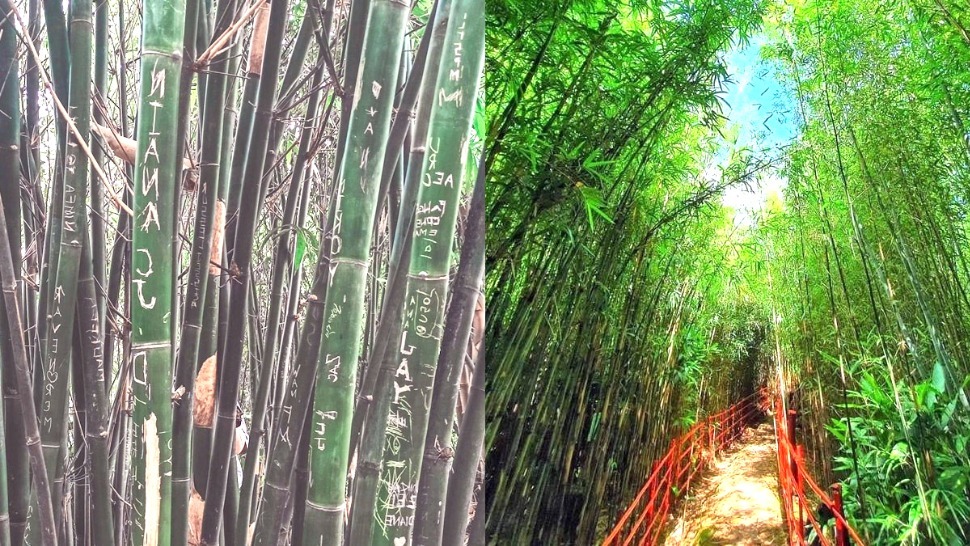 Idiots Carved Their Names on the Bamboo, Forcing Baguio's Bamboo Park to Close 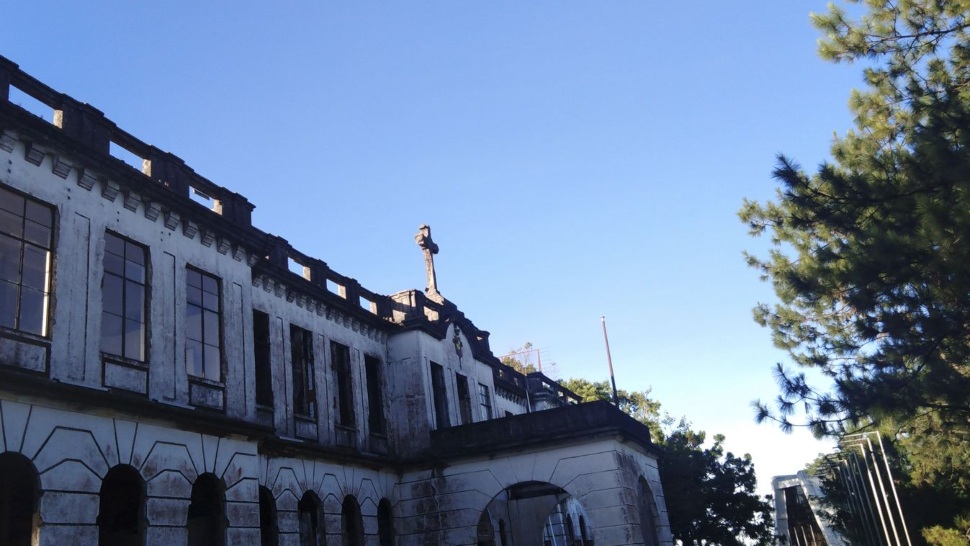 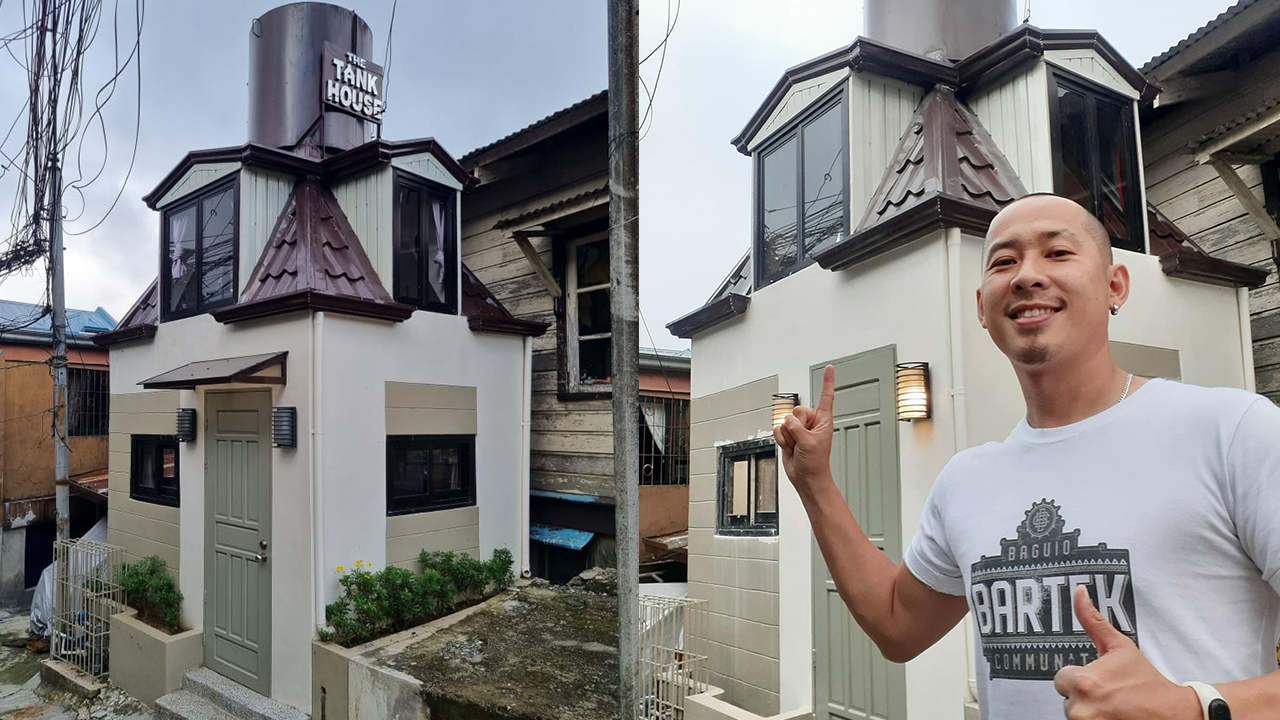 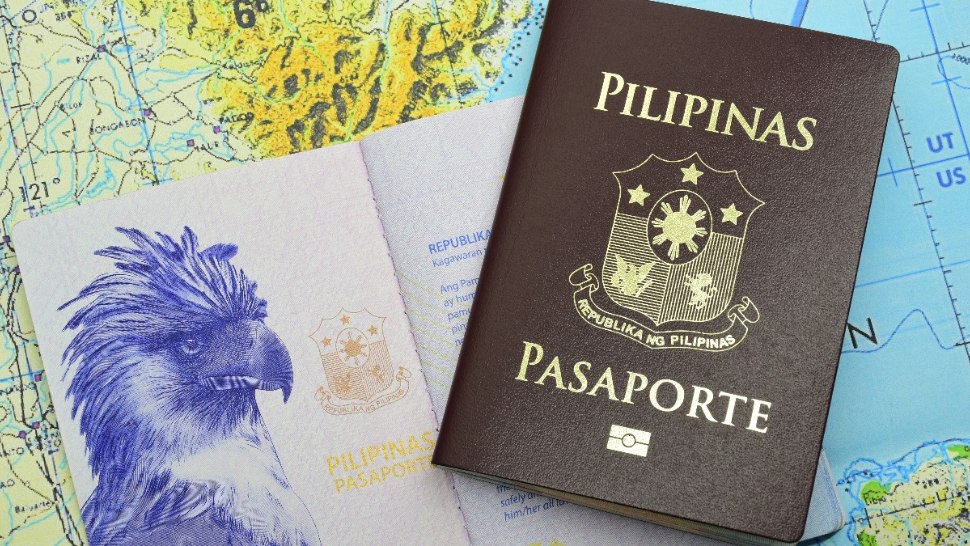 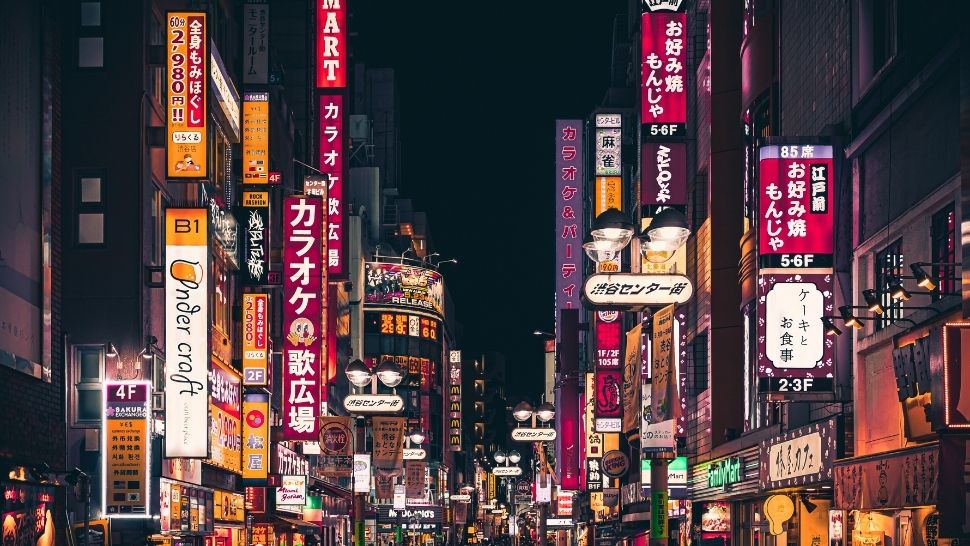 Japan Will Reopen to Tourists on June 10. Here's What You Need to Know
All Photos
Comments
View As List