Who needs cars and planes when you have trains? 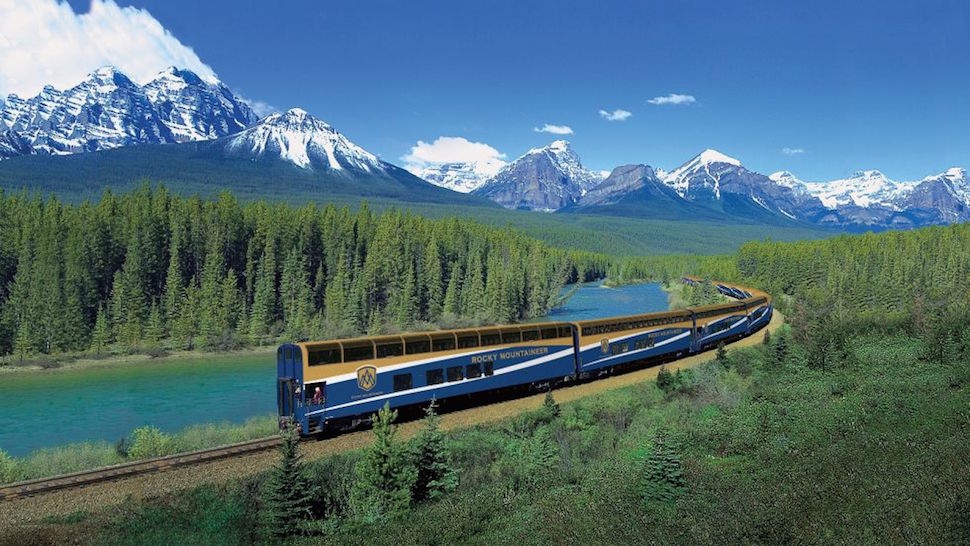 Just because we have planes and cars doesn't mean the good old-fashioned train ride is obsolete..While many folks still use the train for urban commutes—and light rail tracks for even more—the world's web of longer train tracks offer all kinds of opportunities, whether gut-wrenching bridges, sleep-inducing lengths or purely wild looks at scenery. We hop aboard for seven of the craziest train rides available. 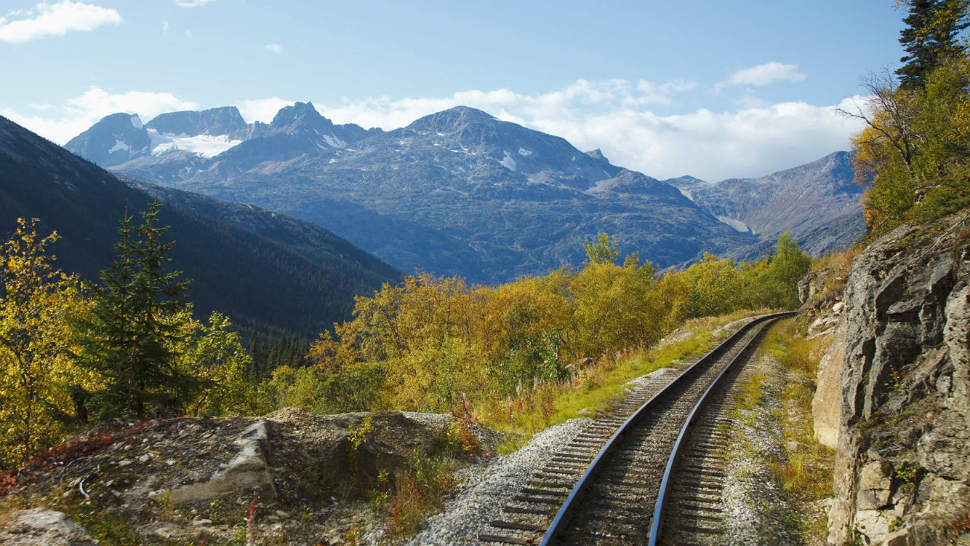 For P10k, You Can Take a Train Tour Through America's Most Beautiful Sights

The 10,015-foot-tall Cumbres Pass in Colorado is the highest mountain pass accessible via rail in the United States. And that's just part of the historic Cumbres & Toltec Scenic Railroad, first operated in 1880 as an extension to the Rio Grande Railroad. The train route still runs, with all its sweat-inducing high-rise trestles and precarious passes, including a section over the 800-foot Toltec Gorge. The 64-mile journey crosses the border between New Mexico and Colorado 11 times, with one end of the line in each state.

If chugging through the northwestern corner of Colorado in search of silver mines sounds interesting, you'll have to manage the Devil's Gate High Bridge, a 100-foot-tall bridge, as part of the Georgetown Loop Railroad. The narrow-gauge steam train started as a commuter route with scary curves around mountains and rickety-looking bridges crossing Clear Creek. If you want something a little less extreme, but want to stay in Colorado, try out the Durango & Silverton Narrow Gauge Railroad, a line that opened in 1882 and still uses 1920s locomotives in the southwest portion of the state to climb through mountain passes.

It will take you three days and two nights to cover the 1,845 miles from Adelaide to Darwin in Australia, but when you do you'll venture through the Australian Outback. The line itself is built off a path cameleers created over 150 years ago and the train moves through Flinders Ranges into the heart of the Outback's Red Centre, complete with stops in Alice Springs and Katherine.

The longest rail line in the world—5,772 miles, twice as long as the width of the continental United States—first opened in 1916 and still enjoys expansion, connecting pretty much all of Russia to the east, including portions of China and North Korea. The line includes a 3,227-foot-long bridge over the River Ob, a trip near the world's largest freshwater lake, Lake Baikal, and trips past everything from the Forbidden City, the Great Wall, the Gobi Desert, the Siberian forest and the Kremlin. 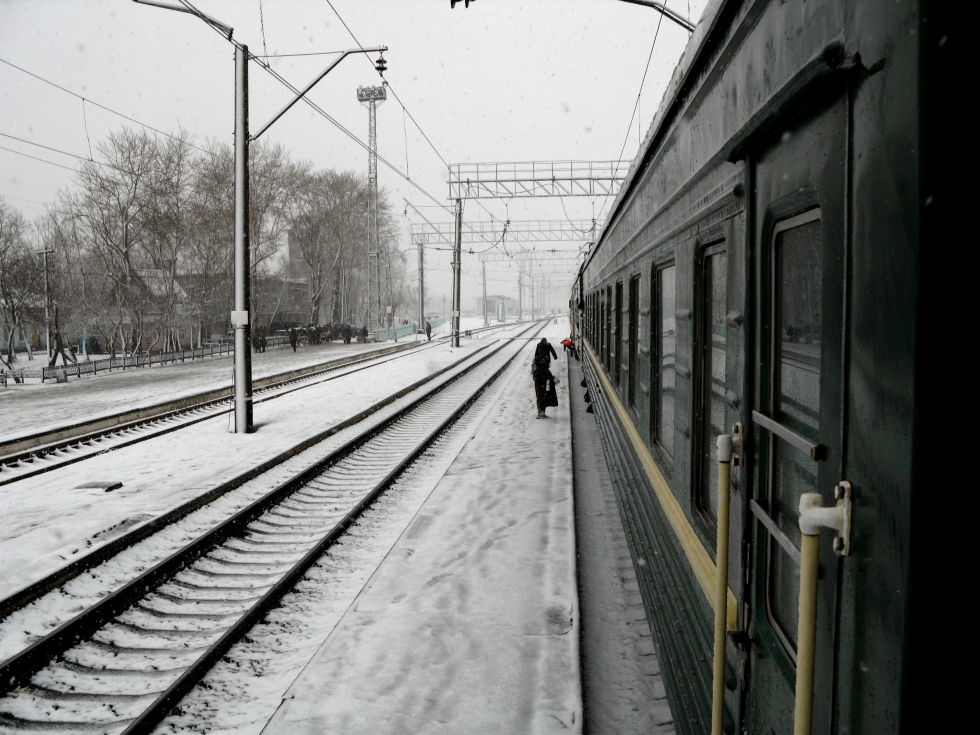 Anything built during the Klondike Gold Rush in the late 1890s to get prospectors into the hills provides plenty of track-hugging cliffs. The White Pass & Yukon Route in Alaska elevates 3,000 feet in 20 miles while crossing near the 110-foot-long cantilevered Captain William Moore Bridge that was built in 1901. There's plenty of other harrowing train rides in Alaska and the Denali Star from Anchorage to Fairbanks provides majestic views of the Alaskan tundra and the wildlife that inhabits it. 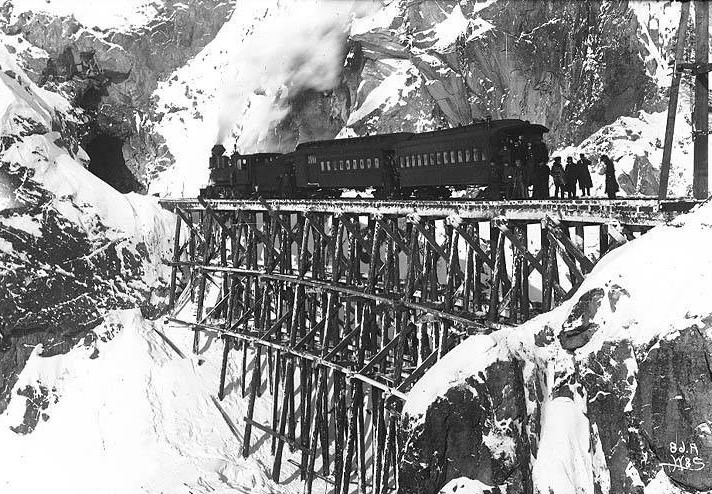 The world's fastest train may not give us gorgeous scenery, scary bridges or long-forgotten history, but at an operational speed of 267 miles per hour and an average speed of 156 miles per hour, the 19-mile line Shanghai Maglev Line in China provides speed like you have never seen before. 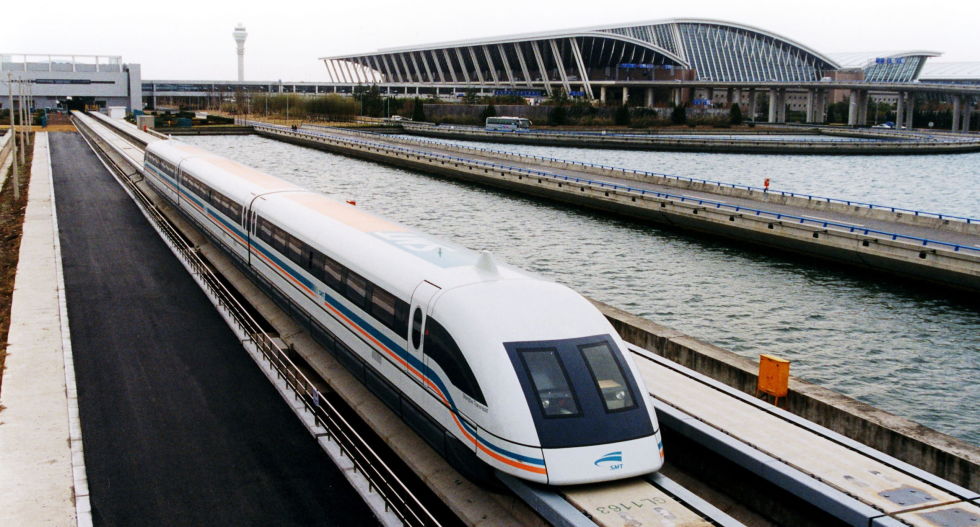 Whether the alpine views or the luxury service, this private service provides a train experience not common in the modern world. From Banff, Alberta, through the Canadian Rockies to Vancouver, British Columbia, the ride itself offers stunning views of the mountains, rivers, lakes and cliffs. But the pricey seven-day experience includes fancy feasts as part of an adventure that started in 1990. 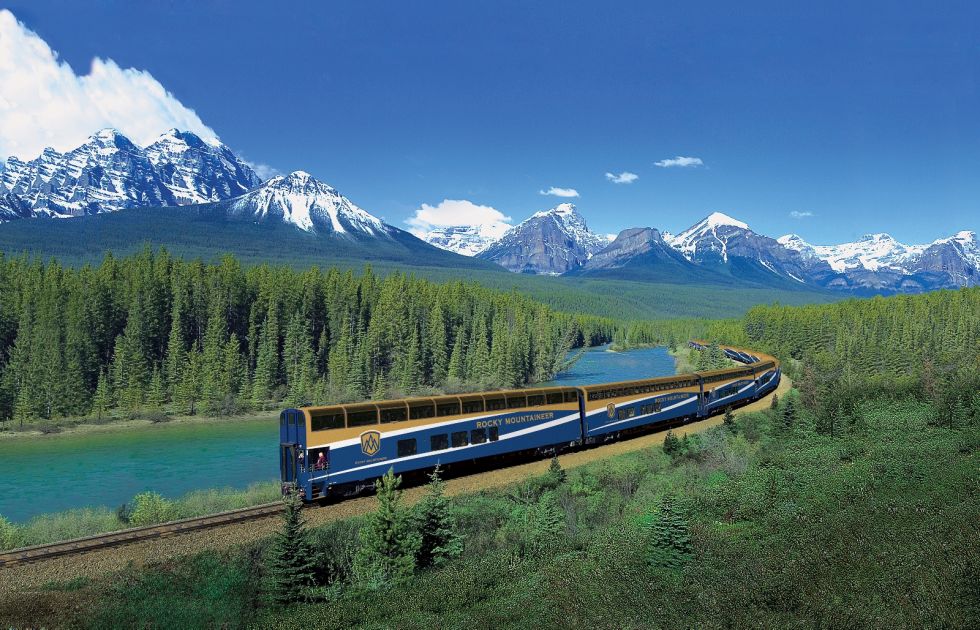 About The Author
Tim Newcomb
View Other Articles From Tim
Get The Latest Updates From Esquire!
Subscribe to our newsletter!
Comments
Latest Feed 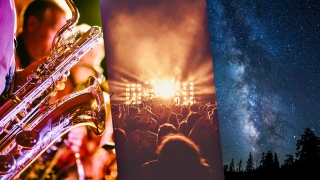 10 Cool Things to Do in Manila on Hot Summer Nights 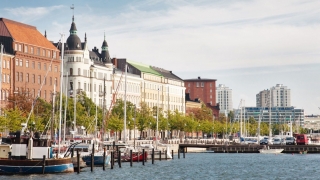