With references to old Manila and our Hispanic heritage. 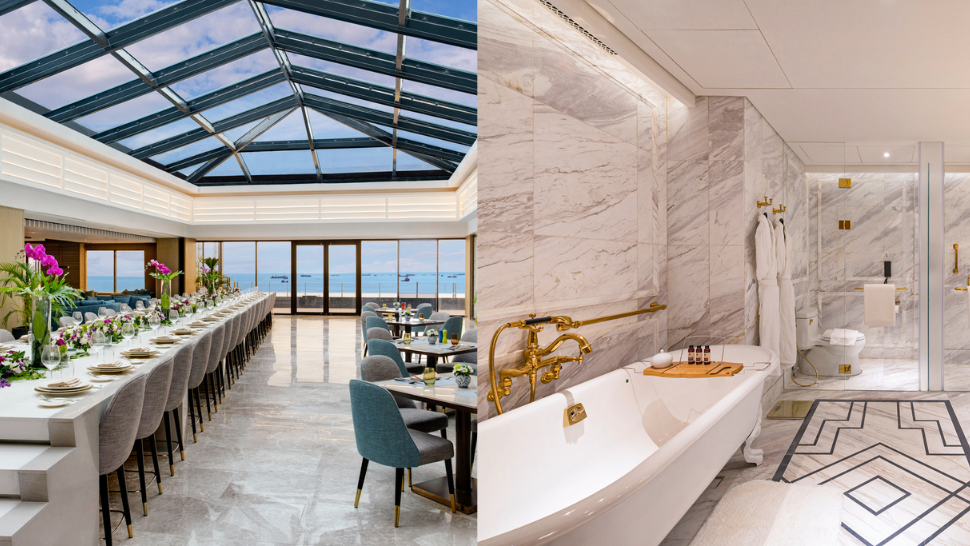 Well, it isn't exactly new, new. The grounds of the newly minted Admiral Hotel Manila – MGallery in Malate, Manila are riddled with traces of Manila's golden age glam and the ghosts of wartime past. The original Admiral Hotel Manila, which was built in 1939, was one of high society's most important social spaces. After being torn down a few years back (and after some heavy public scrutiny), the iconic landmark has now been rebirthed for the 21st century.

Before this new structure came to be, the old Admiral Hotel Manila was one of the last remnants of pre-war Manila that would see modern light. The old building was indicative of the development of Dewey (now Roxas) Boulevard, geopolitical affairs, and architectural design.

What Happened to the Original Admiral Hotel Manila?

The historic building was built by the Lopez-Araneta family, hence the hotel's old furnishings' similarities to the Victoneta Mansion of the Aranetas in Mandaluyong. It was designed by Architect Fernando H. Ocampo in a hybrid traditionalist-revivalist fashion, which was a homage of sorts to art deco with touches of Spanish Gothic elegance.

Ocampo is considered a pioneer of modernist Filipino architecture. He was also the founder of the University of Santo Tomas College of Architecture and Fine Arts, one of the leading institutions for the modern art movement during its infancy.

Admiral Hotel Manila would open in 1939, and would have former President Manuel L. Quezon as its first guest of honor. It housed leading figures of the wartime era, as well, including the likes of Gen. Douglas MacArthur and Prince Philip's uncle Prince Louis Mountbatten. Old society families would flock to the hotel during their spare time—a playground for the elite in its heyday. The building was also a landmark for seafarers, as it was the tallest at this side of the old Dewey Boulevard in Manila Bay.

The Japanese Navy would turn the hotel into its headquarters during World War II. When Manila had been liberated, the U.S. American High Command turned the building into their headquarters.

In 2009, Admiral Hotel Manila would be sold to Anchor Land Holdings, Inc. for P360 as part of a P4-billion investment in the Manila Bay area. The move was criticized by historians, stakeholders from the National Museum, and members of the Heritage Conservation Society at the time. Admiral Hotel Manila, after all, was one of the last structures to see through the end of World War II. Its protection was also supposedly covered under the National Cultural Heritage Law.

Nevertheless, demolition pushed through and construction went on. Anchor Land Holdings entered into a joint venture agreement with Accor Hotels to redevelop the premises as Admiral Hotel Manila - MGallery. The new boutique hotel would be Accor Hotels' first M Gallery offering in the Philippines.

The Las Paginas de la Historia art installation at the hotel lobby. Fernando Marías' book is a retelling of the Philippines' Hispanic influences.

“Admiral Hotel Manila – MGallery is the only luxury boutique hotel in Manila which boasts an unparalleled array of experiences and offerings that go beyond the ordinary. As a former hub for high-society events back in the early 1940s, we wanted to relive the glamour of Manila’s golden age within this reimagined hotel,“ said Admiral Hotel Manila - MGallery General Manager Matthieu Busschaërt.

We are treated to a mixture of classical and contemporary styles and offerings with the hotel's design, cuisine, and amenities. From the lobby, we get a glimpse of all these elements at play. Here, we have a full view of the Las Paginas de la Historia art installation (with actual pages from the book used), traditional Barandilla balconies, and the reinterpreted Machuca floor tiles.

The hotel has four dining spaces, with Admiral Club Manila Bay on the ninth floor being its largest. Outside the hall is a modern rooftop bar called Coconut Grove with panoramic views of Manila Bay and a rooftop pool.

Other features like El Atrio, with Celebrity Pastry Chef Kevin Ong, and a clandestine Godown by Ruby Wong bar are also open to guests. These are where we can get our fix for tea and booze. Visitors can also access the Parisian-style Admiral Spa and gym.

And yeah, it's a pet-friendly establishment, too. 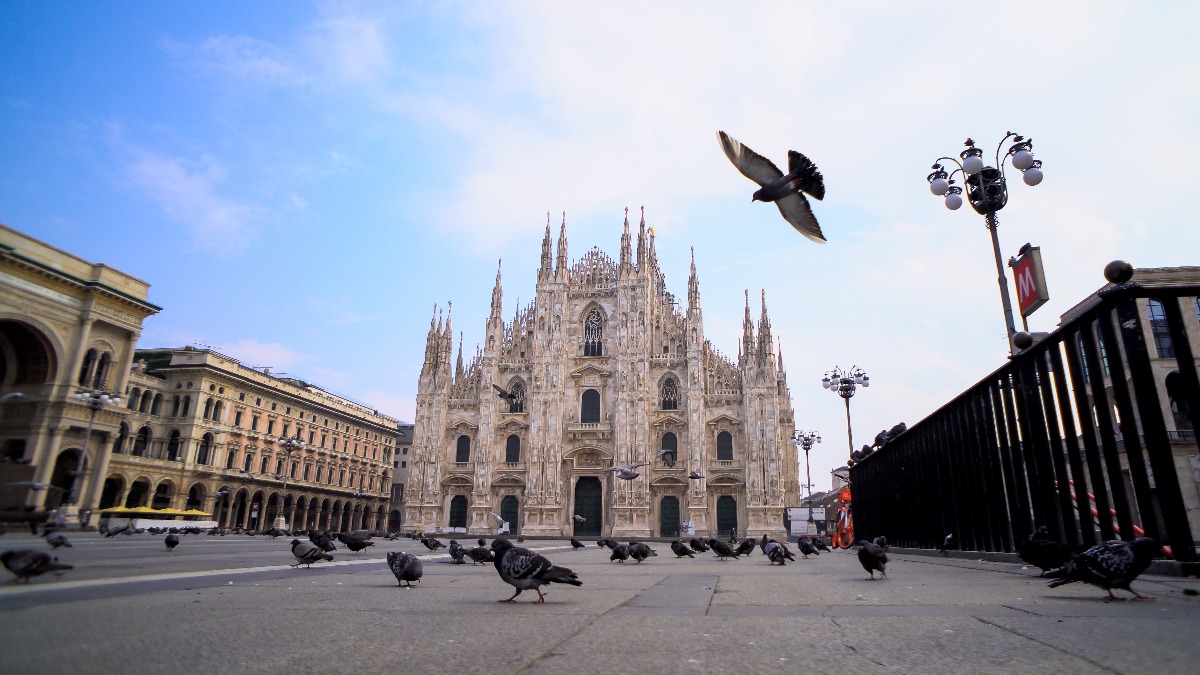 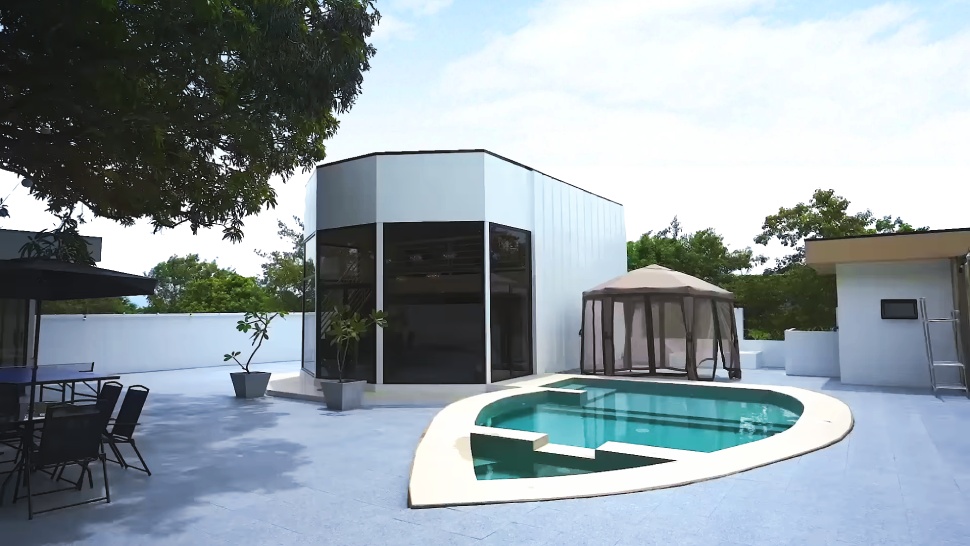 This Resort Near Manila Has Stunning Villas, Private Pools, and More
All Photos
Comments
View As List