CLC’s unsolicited proposal was submitted to the DOTr on May 2018. In its initial proposal submitted in March, the company said the project is expected to boost Davao International Airport’s capacity to approximately eight million to 15 million passengers by 2050 at an estimated cost of Php49 billion. In 2017, the airport accommodated a total of 4.2 million domestic and international passengers according to data from the Civil Aviation Authority of the Philippines (CAAP).

The DOTr said CLC also proposed to incorporate innovative systems in the development of the airport, such as the installation of a data-collecting operator and other passenger-friendly technology to enhance passenger experience and deliver efficient operations. The project’s concession period is for 30 years.

“Being Mindanao’s premier gateway, the Davao International Airport is targeted to be able to accommodate up to 30 hourly aircraft movements with the construction of a new full parallel taxiway providing improved airfield safety and efficiency,” the company said in a press release in March.

The proposals are now subject to the evaluation of the National Economic Development Authority (NEDA). They will also have to still go through Swiss challenge where other groups may present counterproposals, for which the original proponents have the option to match.

The two airports are among the DOTr and Duterte administration’s high priority infrastructure projects under the Build, Build, Build program. 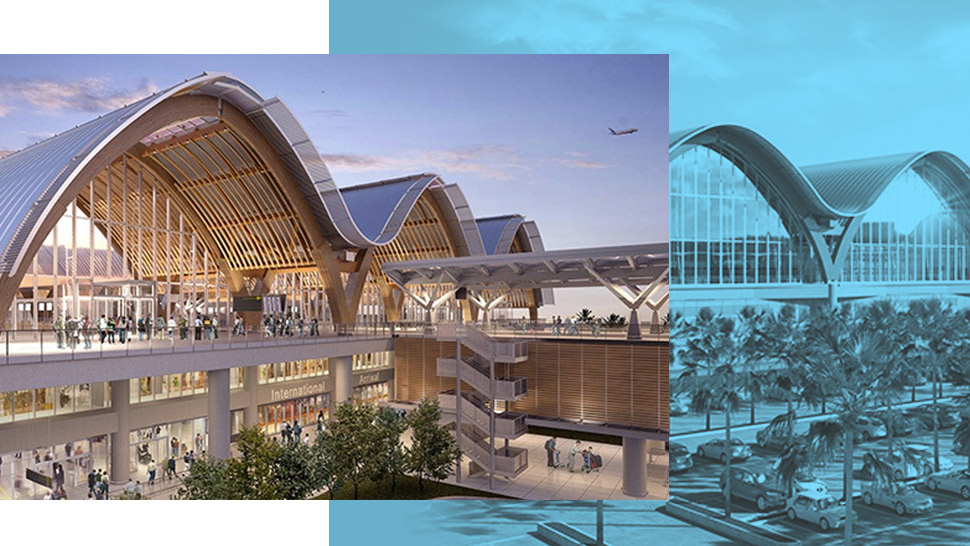 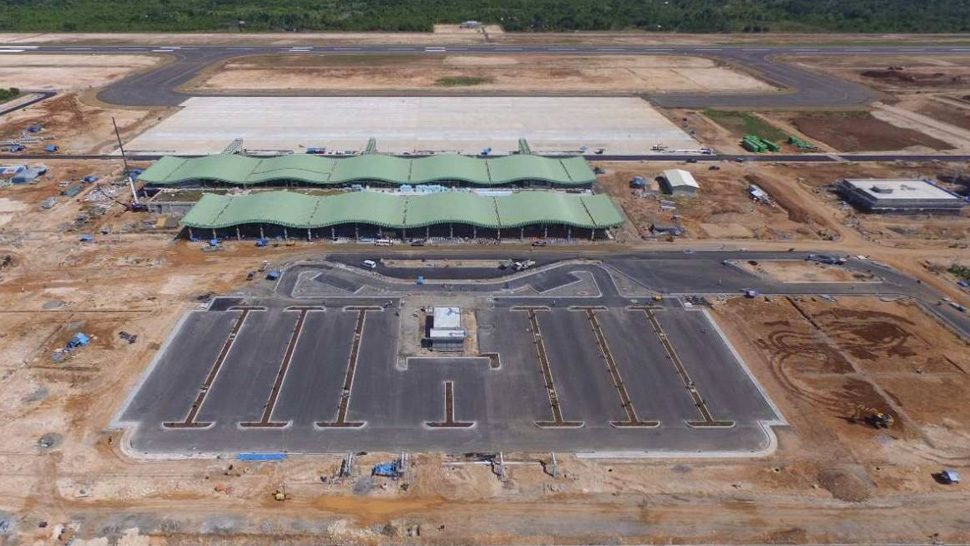