Travel + Leisure has revealed their list of the world's best airlines. 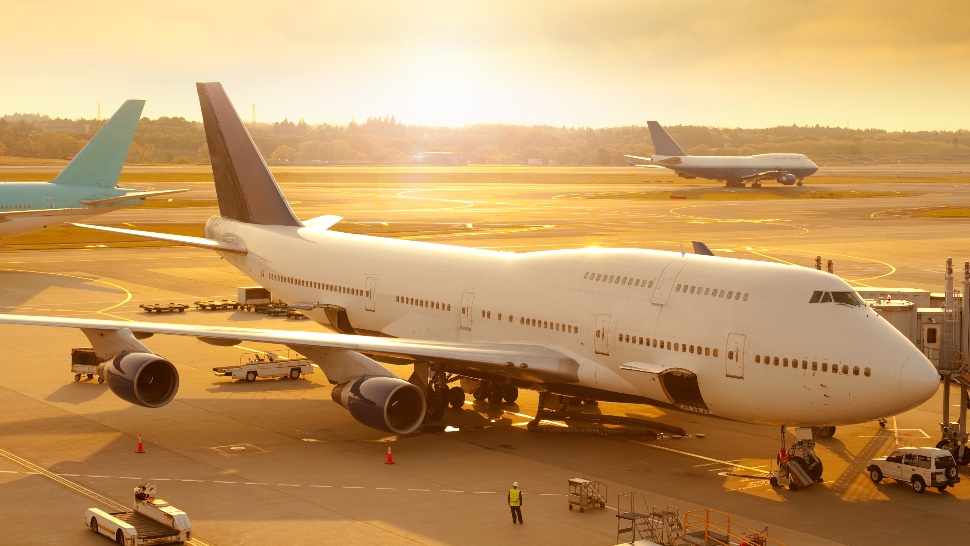 Air travel horror stories are far and wide. From delayed flights to lost baggage, these instances are a reminder that choosing an airline to fly with shouldn't be taken lightly. Thankfully, Travel + Leisure has released their world's best awards list including the most remarkable international airlines right now.

The ranking was determined using the travel magazine's survey which was based on cabin comfort, service, food, customer service, and value. Each airline was given a score based on the survey participants' responses.

Singapore Airlines took the top spot in the ranking once again, followed by Qatar Airways and Emirates. The survey participants called Singapore Airlines the best they've traveled with while another said that it set the standard for a premium travel experience.

EVA Air rose up one spot from last year's ranking, with many praising the airline's hospitality, food, and more. Along with EVA Air, two Asian airlines figured in the list: All Nippon Airways (ANA) and Japan Airlines (JAL). The Japanese airlines have continually ranked in several lists of the best airlines in the world.

In addition to the list, Travel + Leisure also announced the best hotels, resorts, cities, islands, cruise ships, spas, and more for the awards. 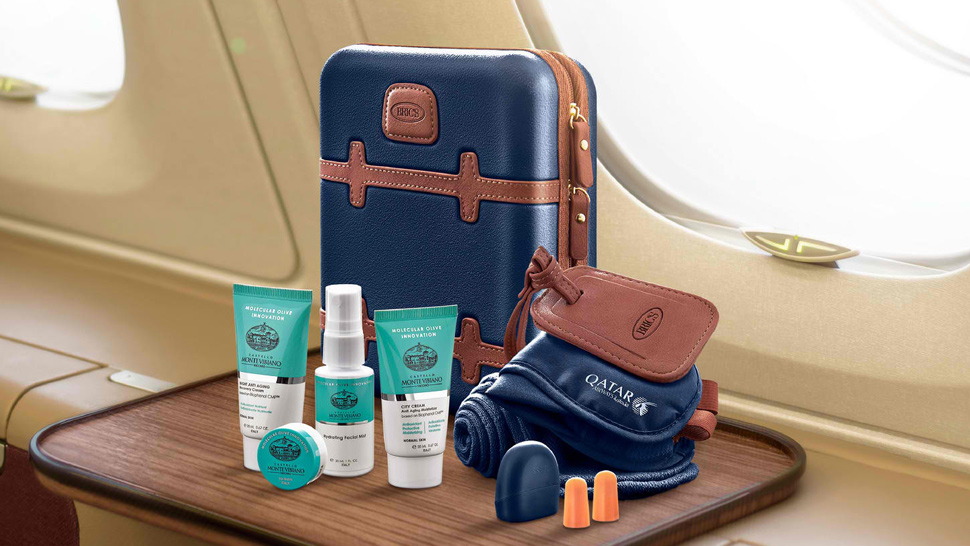 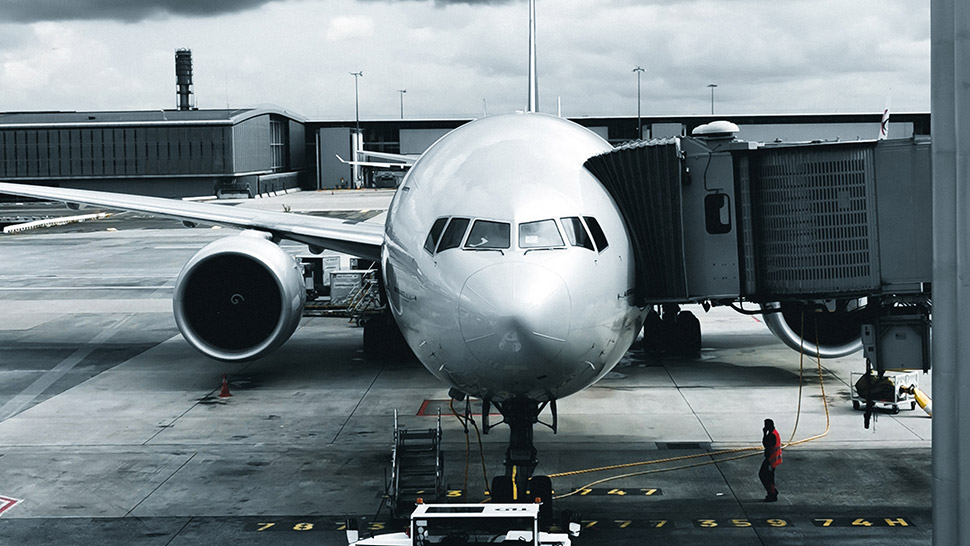 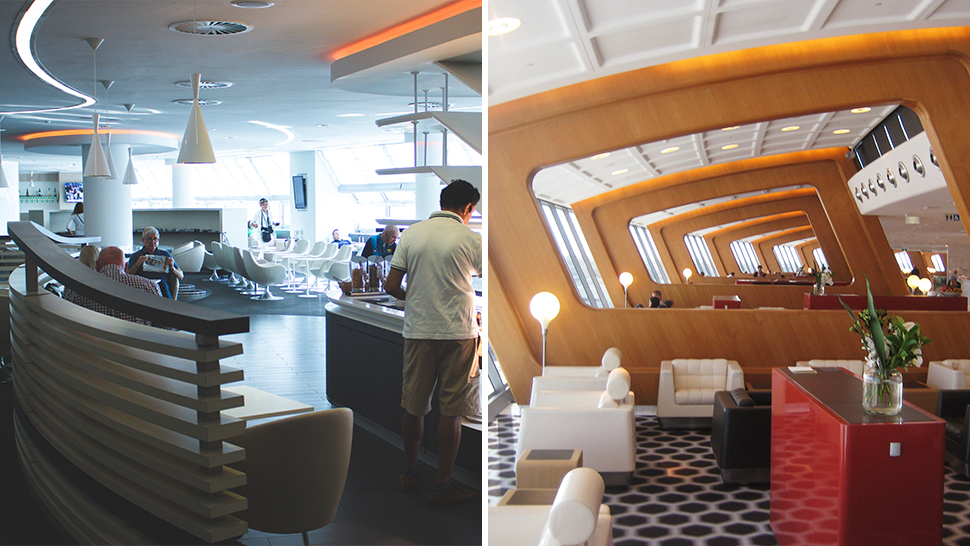 These Are the Best First Class Airport Lounges in the World 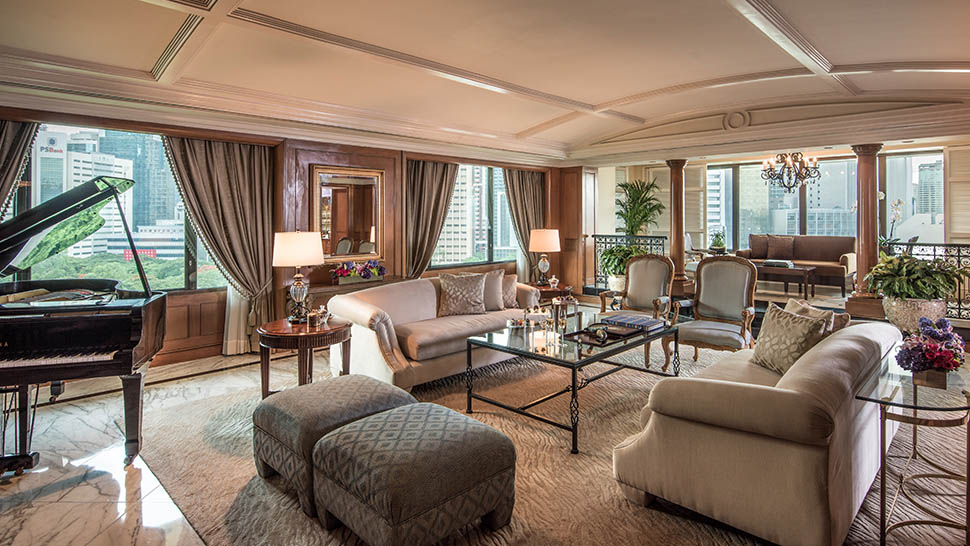 All the Hotels Open for Staycations in Metro Manila During GCQ 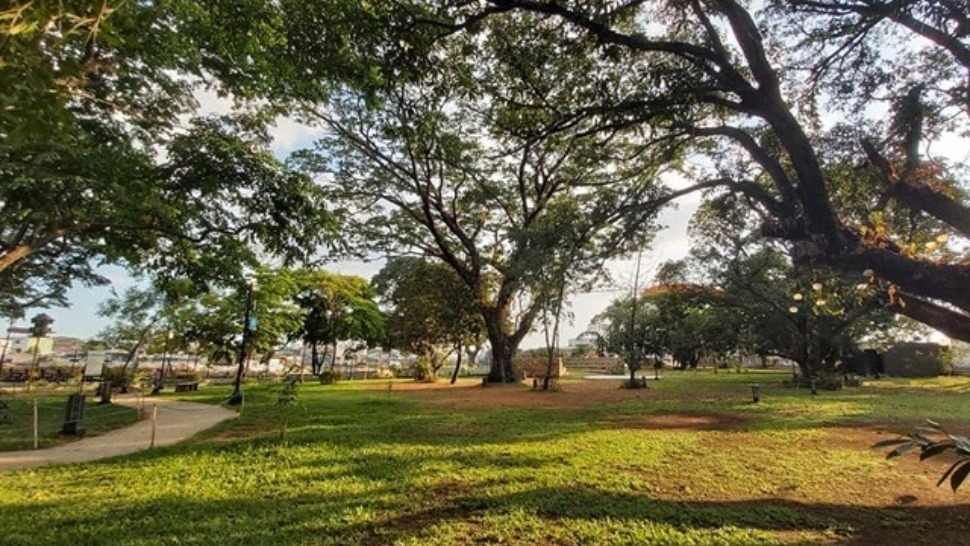