These Filipino Celebrities Luxuriously Jet Around in Private Aircrafts 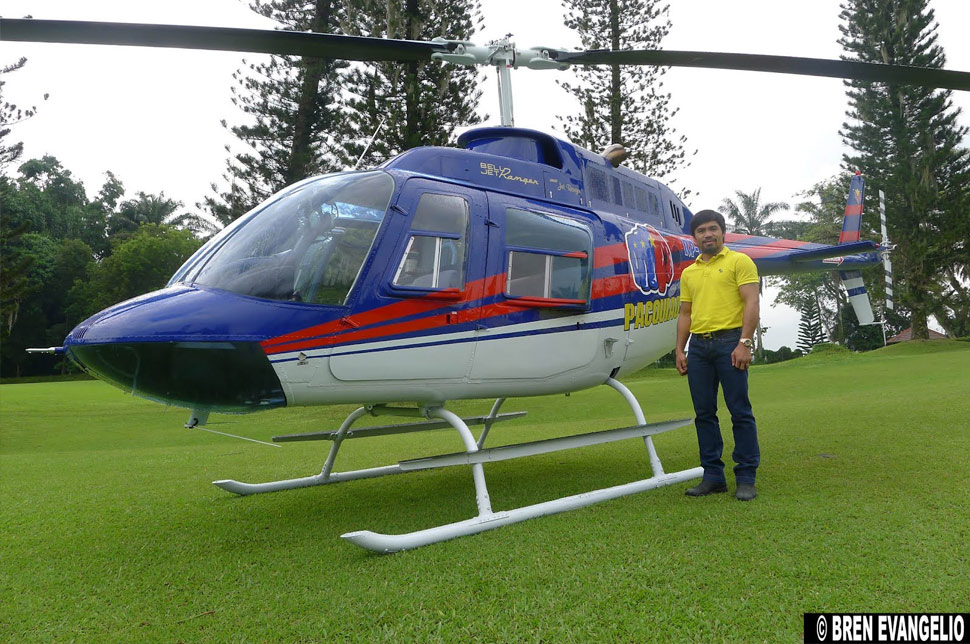 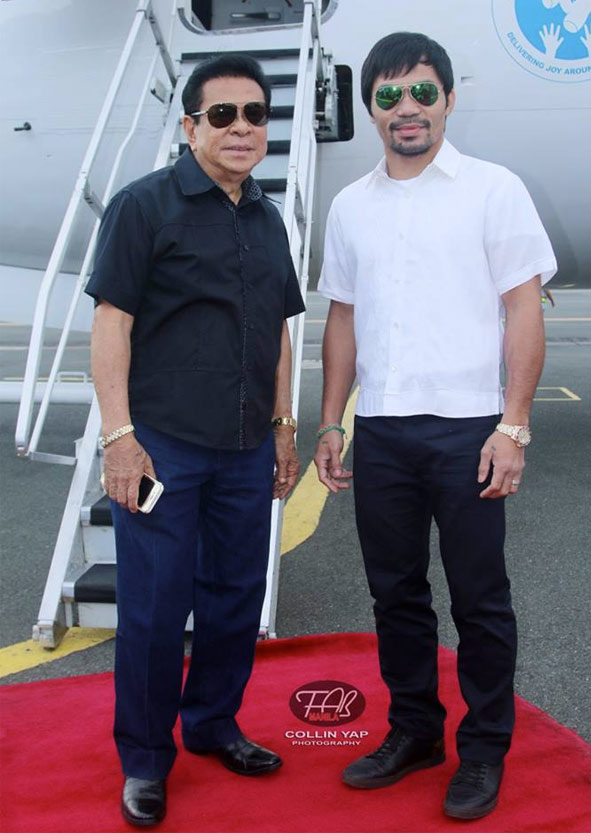 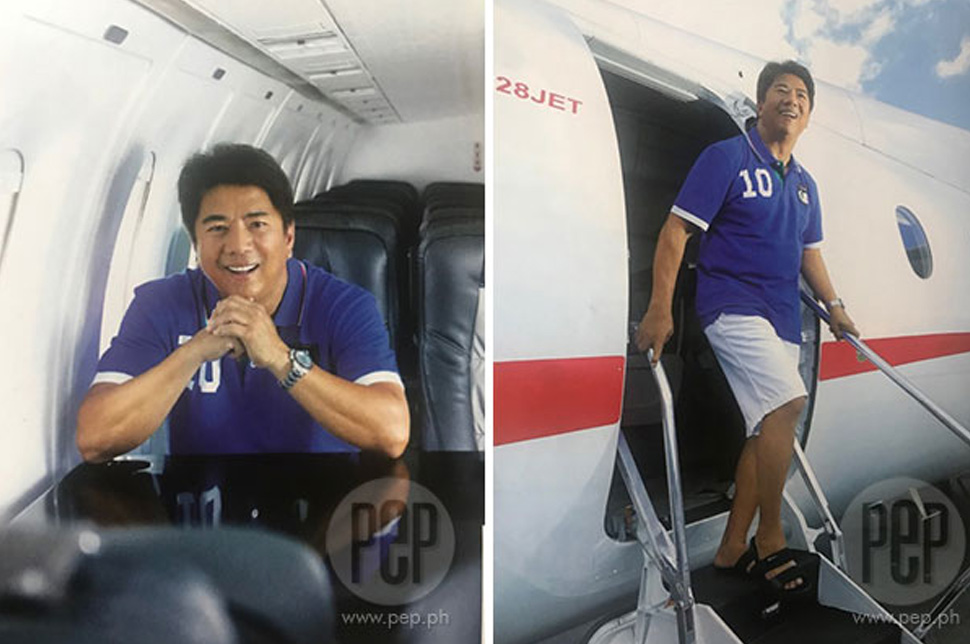 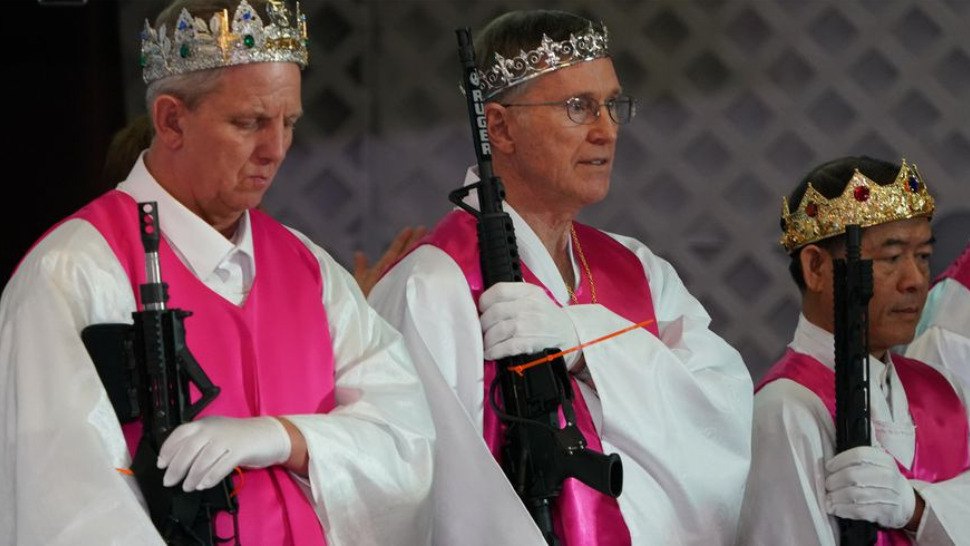