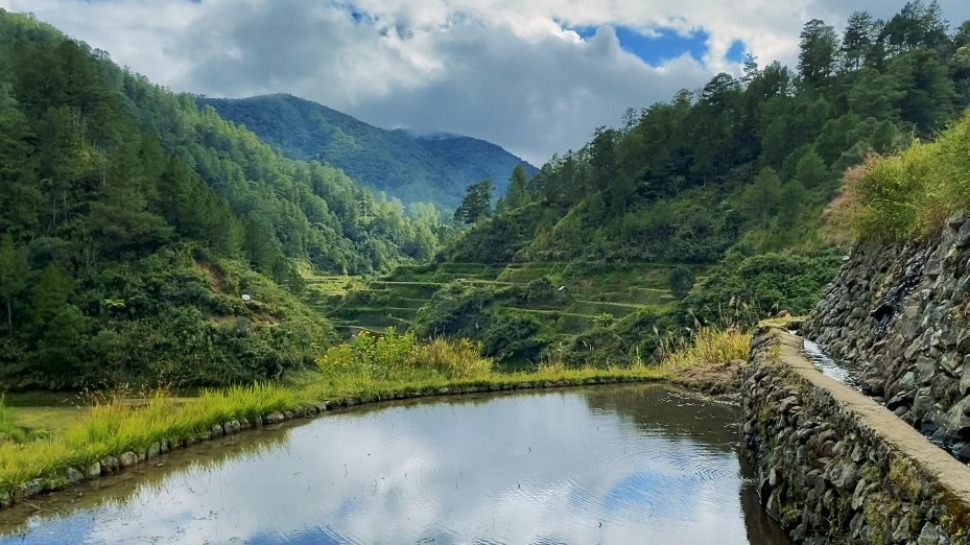 Many people are still hesitant about leaving their homes and traveling because of the health crisis, but that hasn’t stopped the Department of Tourism from cooking up ways to promote the beauty of the Philippines. Besides travel bubbles and promoting destinations deemed safe enough for quick visits (following safety protocols, of course), the DOT is now bringing the experience of traveling itself to people, albeit virtually.

The “ASMR Experience the Philippines” Project aims to bring people to certain destinations through ASMR videos that highlight the natural sounds of a place. ASMR or Autonomous Sensory Meridian Response (ASMR) is defined as a “special perceptual phenomenon in which some people can experience a tingling, static-like sensation in response to some certain auditory or visual stimulations,” according to the Quarterly Journal of Experimental Psychology (QJEP). Essentially it’s a pleasurable and relaxing experience after being exposed to stimulating sounds.

That certainly qualifies with the DOT’s first video uploaded in the planned series to its YouTube channel.

“The trek to the mountain begins in Barangay Macalana,” the description reads. “A guide leads you down a flight of stairs that winds through the village, past houses and across farms, over the narrow paths of the stone-walled rice terraces until you finally reach the real start of the trail.

“This 360-degree immersive sound video puts the viewer right in the center of the action. Experience the sound where they happen—a gushing river to your left, a trickle of water on your right, and the thud of footsteps below.”

“This project of the DOT is anchored on the concept that, when people travel, they go ‘sightseeing’, but it is with their ears that they hear and sense things all around them,” said Tourism Secretary Berna Romulo-Puyat. “Through these videos, people get to share with the travel experience.”

According to the DOT, the initial four ASMR videos that will be launched feature the Mountain Province in the Cordilleras, particularly the remote town of Barlig located at the foothills of Mt. Amuyao and the journey to the summit of the mountain.

So sit back, relax and go on this relaxing trip in the Cordillera mountains without ever leaving your house. 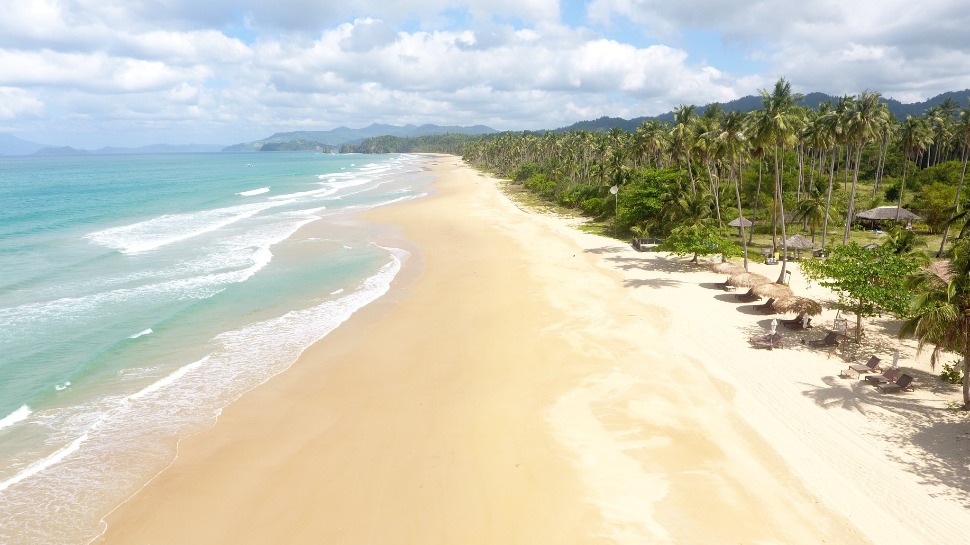 Fully Vaccinated People Can Now Travel, According to the Department of Tourism
More from EsquireMag.ph 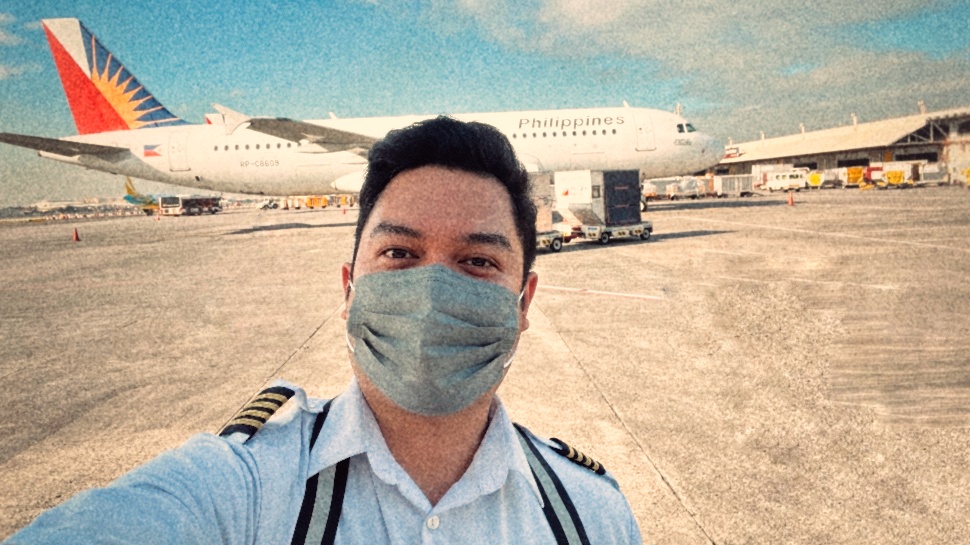 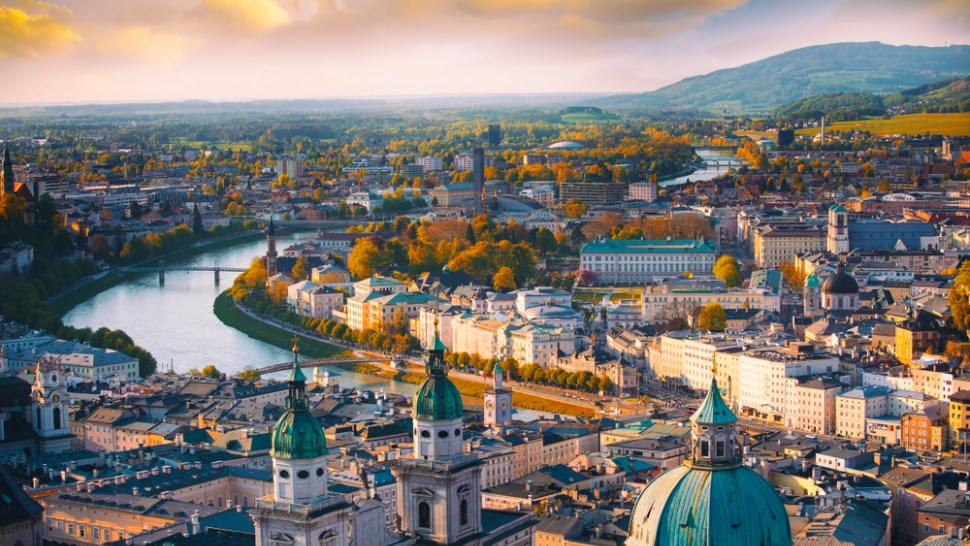 These Are the Best Cities to Live a 'Healthy and Happy Life' This Year, According to Study 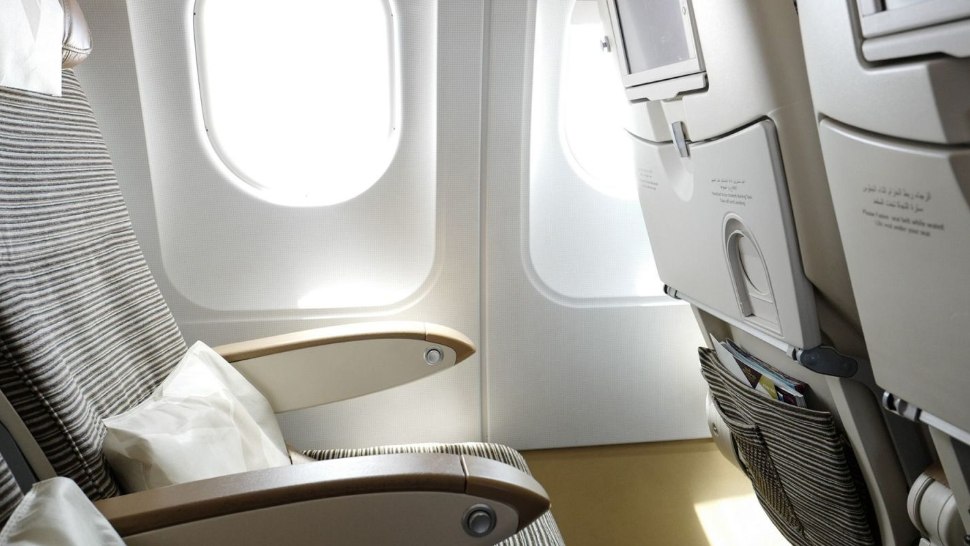