SMHC's proposal to extend TPLEX just got an early approval from DPWH.

Driving to some of La Union’s best surf spots may get easier soon.

The government has just recently granted original proponent status to the proposal of San Miguel Holdings Corp, (SMHC), the company behind the Tarlac-Pangasinan-La Union Expressway (TPLEX) to extend the major toll road to San Juan in La Union province, according to news reports.

The extension project involves building a four-lane toll road covering three segments in La Union province starting from the last exit of the current TPLEX: an 18-kilometer stretch from Rosario to Tubao, a 23-kilometer extension from Tubao to Naguilian and an 18.4-kilometer road from Naguilian to San Juan.

The original TPLEX, an 89.31-kilometer expressway from Tarlac City to Rosario in La Union, is funded and managed by Private Infra Dev Corp., a San Miguel Corp. subsidiary.

According to the Department of Public Works and Highways, the extension project would cost SMHC Php23.95 billion. It added that the project would “promote the development of Northern Luzon [and] facilitate connectivity to Central Luzon and Metro Manila through high-speed mobility and secured access.”

While the project will still go through a Swiss challenge, which gives other parties the chance to match or offer a better proposal, SMHC’s original proponent status places the company at an advantage, as it will allow them to provide a counter offer and a better deal.

Still, no matter which company wins the project, it’s already looking to be a major win for commuters. In a previous interview with Inquirer.net, Private Infra Dev Corp. President Mark Gabriel Dumol said the TPLEX extension could cut travel time from Metro Manila to San Juan in La Union by about one hour and 30 minutes. 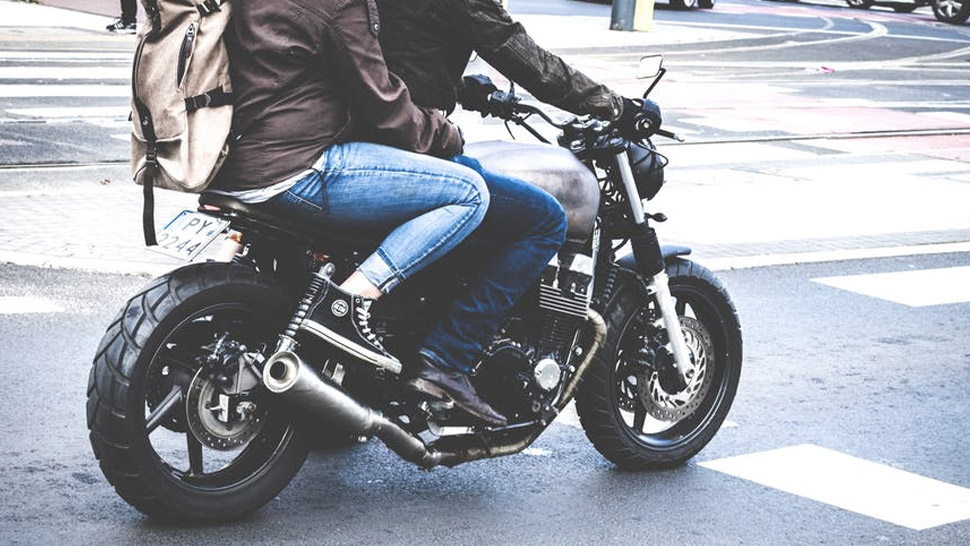 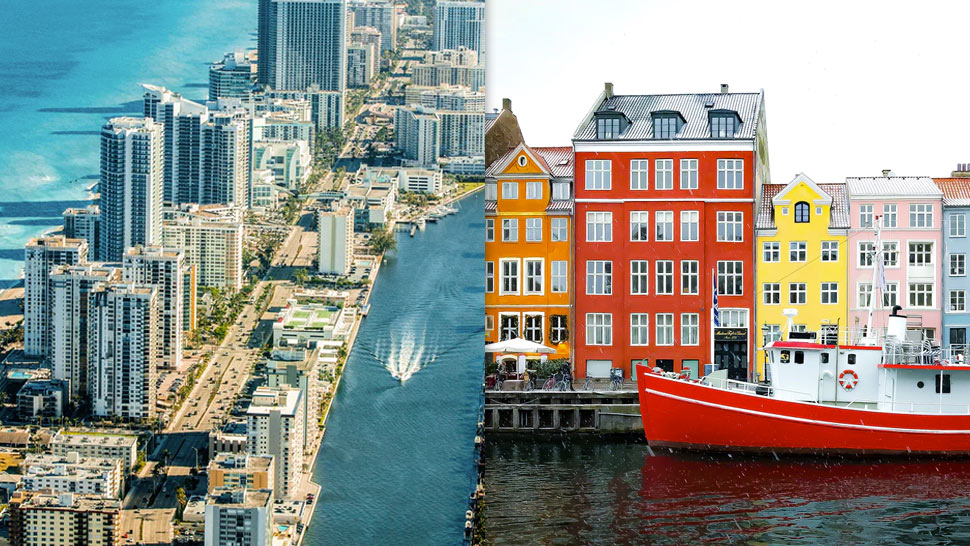 Best Cities to Visit in 2019, According to Travel Experts
All Photos
Comments
View As List