What's really holding you back? 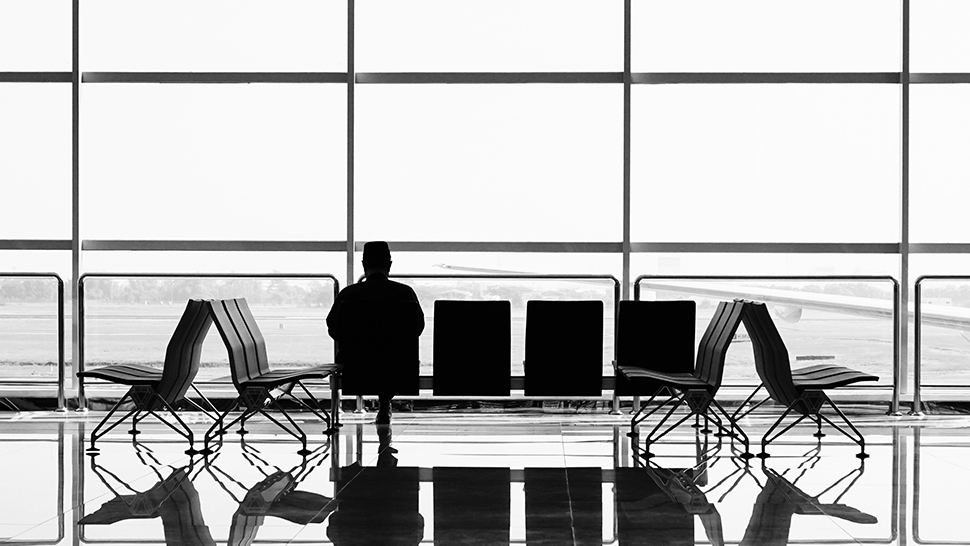 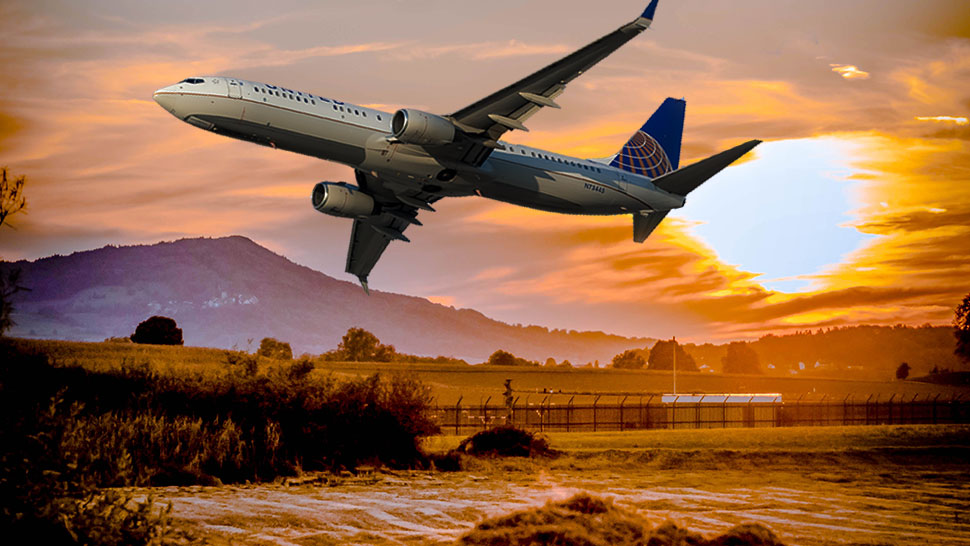 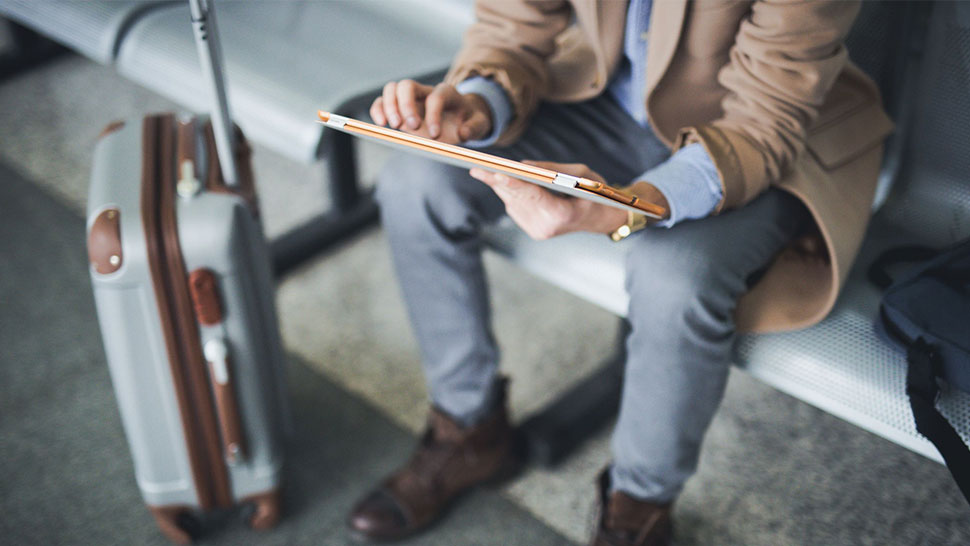 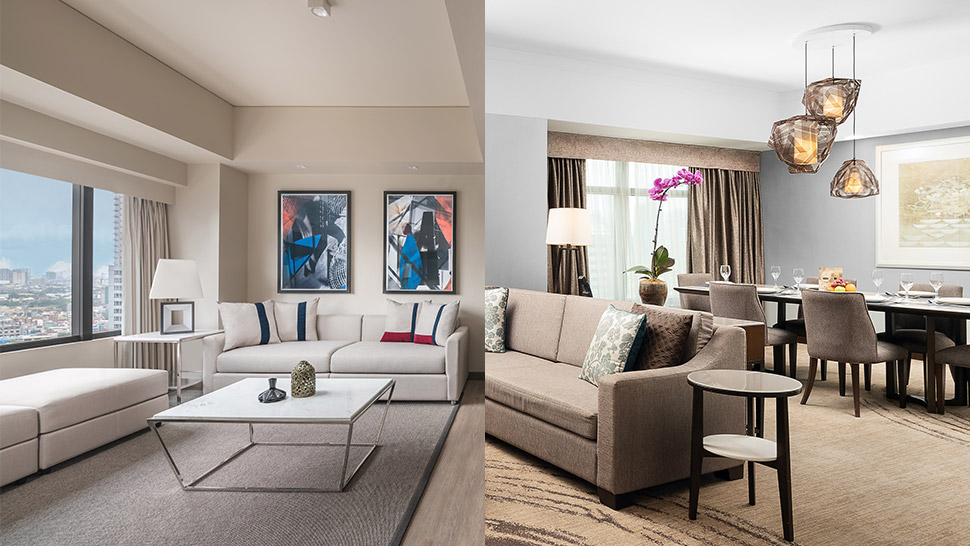 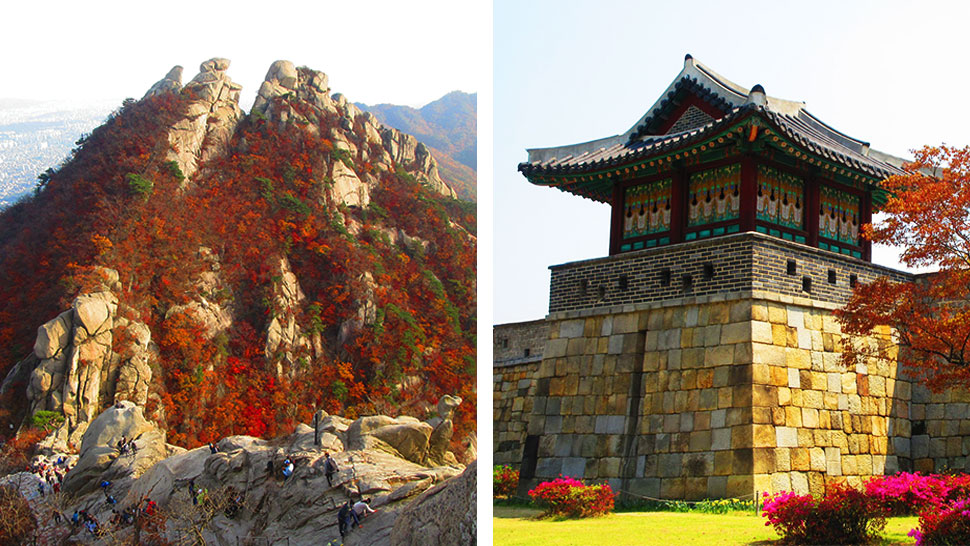