Apparently, the floppy disk is what keeps Boeing 747-400s up in the air. 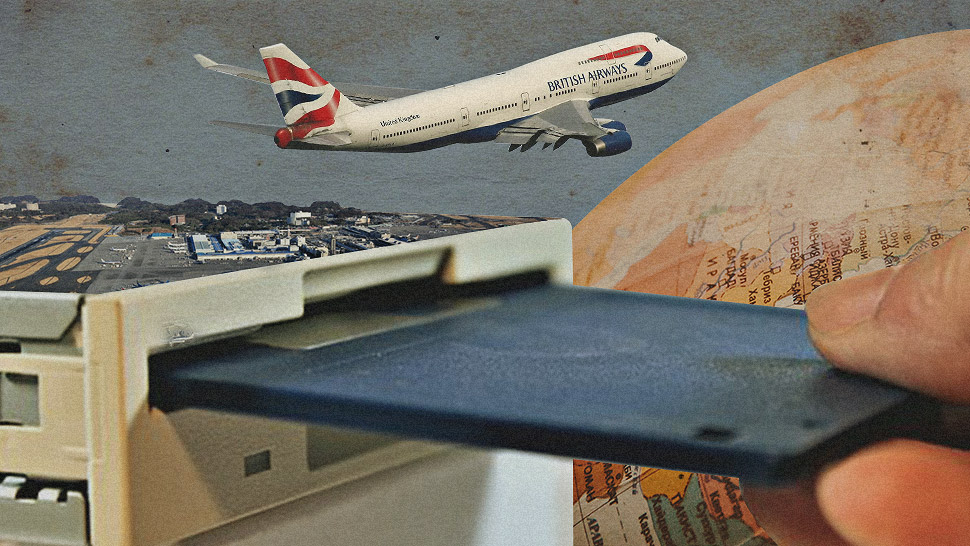 In the age of cloud computing, quantum computers, and even quantum teleportation, the airline industry is relying on an ancient piece of contraption invented some ten thousand years ago: the 3.5-inch floppy disk.

Apparently, the 1.44-mb storage device is what keeps Boeing 747-400s up in the air. In a bizarre revelation by Aerospace Village, we discovered that 747-400s still rely on the floppy disk to get critical software updates regularly. By regularly, we mean every 28 days.

Top Story: The Story of Silahis/Grand Boulevard Hotel and Why It hasn't Been Demolished Yet

That’s right—every 28 days, some unlucky engineer gets to visit each Boeing 747-400 to manually install these updates via the floppy disk.

Imagine how many floppy disks are needed if the updates are huge. This is why the floppy disk is undeniably one of the airline industry’s embarrassing secrets.

Alright, the Boeing 747 is 32 years old (they were created in 1988), but considering the multi-billion-dollar industry, someone could have mentioned sometime in 2005 that the flash drive existed. 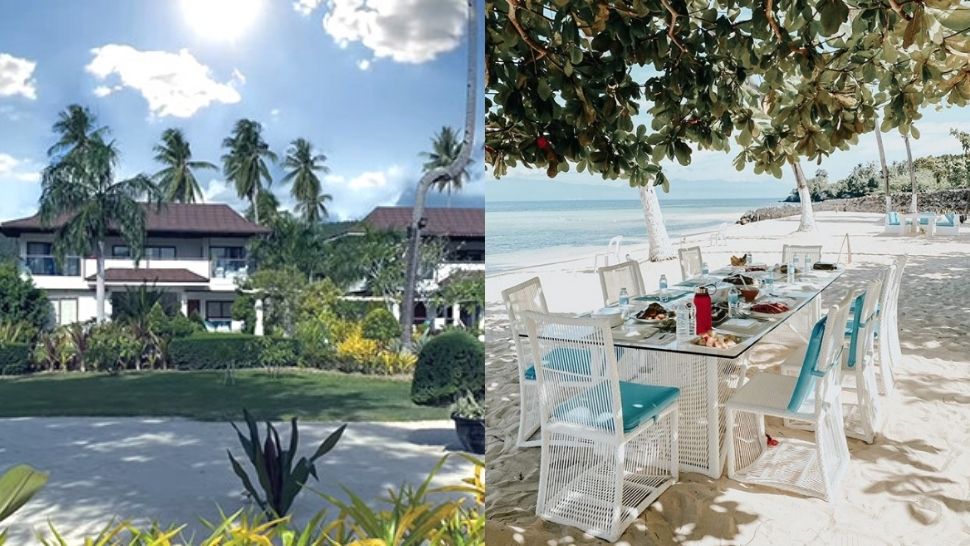