Commuters everywhere love the convenience offered by ride-sharing platforms but hate it when prices surge in response to spikes in demand or slumps in supply due to factors ranging from road accidents, rush hours or even bad weather.

In response, a Singapore insurance company has developed a product protecting the city-state’s riders from a common reason behind surge pricing: rainy weather.

This week, NTUC Income announced the launch of a new insurance product called Droplet that can be purchased by Singaporean Grab passengers to protect themselves from an unexpected price surge due to rains, according to The Business Times, a Singaporean newspaper. It allows buyers to claim reimbursement for up to 60 percent of the fare or cancellation fee if it is raining when they were picked up. 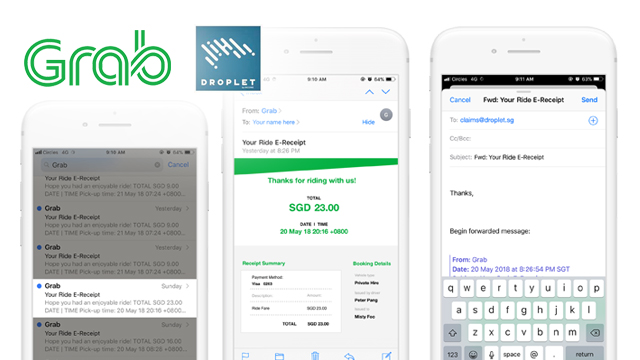 "Droplet is a blue-sky response to consumers’ pain point—surge pricing due to rain—when they book a ride on ride-hailing platforms,” The Business Timesquoted NTUC Income as saying. “In Singapore, where an average of 167 days of rainfall can be expected a year, consumers can now meaningfully address this pain point with insurance cover by Droplet."

Droplet only covers surge prices caused by weather, so it tracks whether or not it was raining at the point where the passenger is picked up. As well, Droplet’s premiums vary depending on weather forecast. If it is more likely to rain in the next few days, the insurance product will be more expensive.

The product is currently only available to Grab users, but The Business Times reported that it aims to cover other ride-hailing platforms in Singapore before the year ends.

Singapore has the fourth highest average long-term rainfall levels in Southeast Asia, below Malaysia, Brunei and Indonesia but above the Philippines, Myanmar, Cambodia, Lao PDR and Vietnam, according to World Bank data. It remains to be seen if similar products will be developed in other Southeast Asian markets. 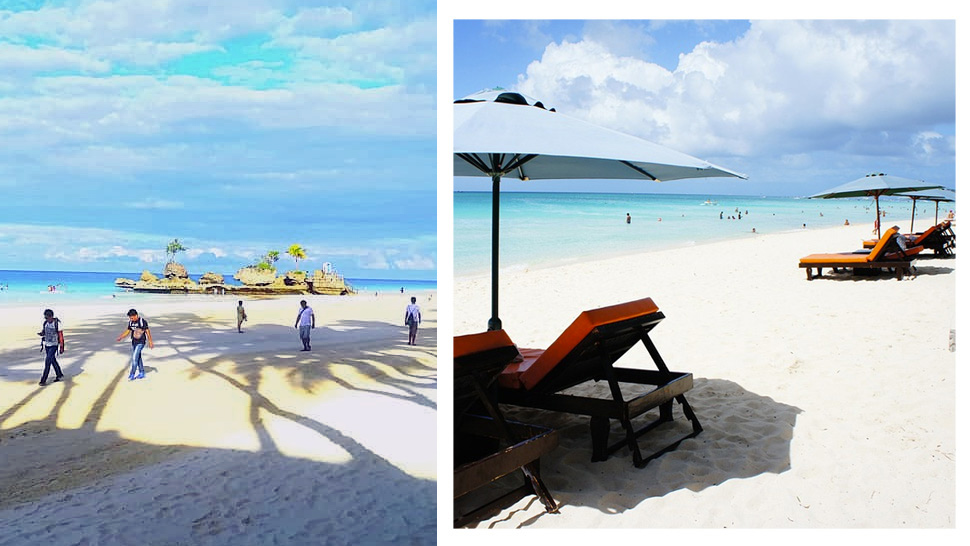