Georges Kern introduces some bold new moves for the brand. 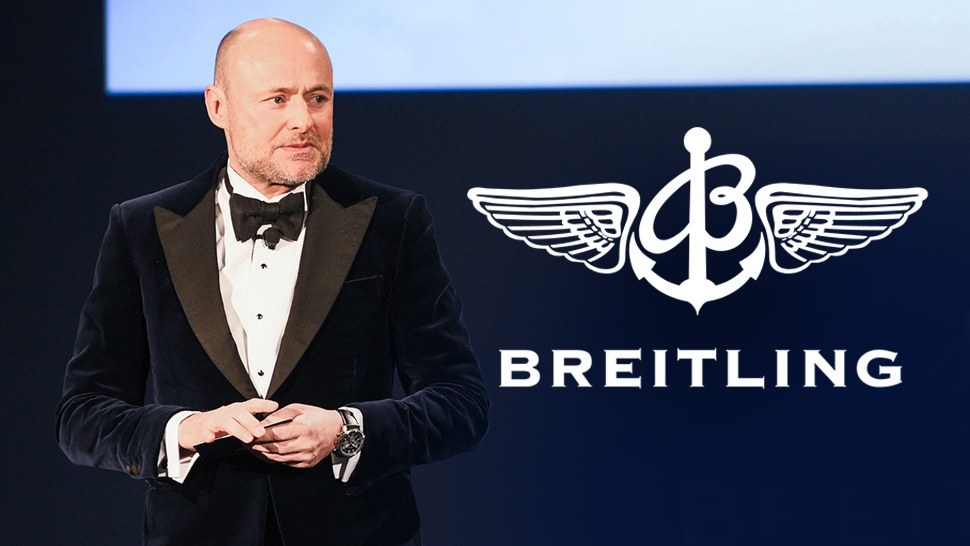 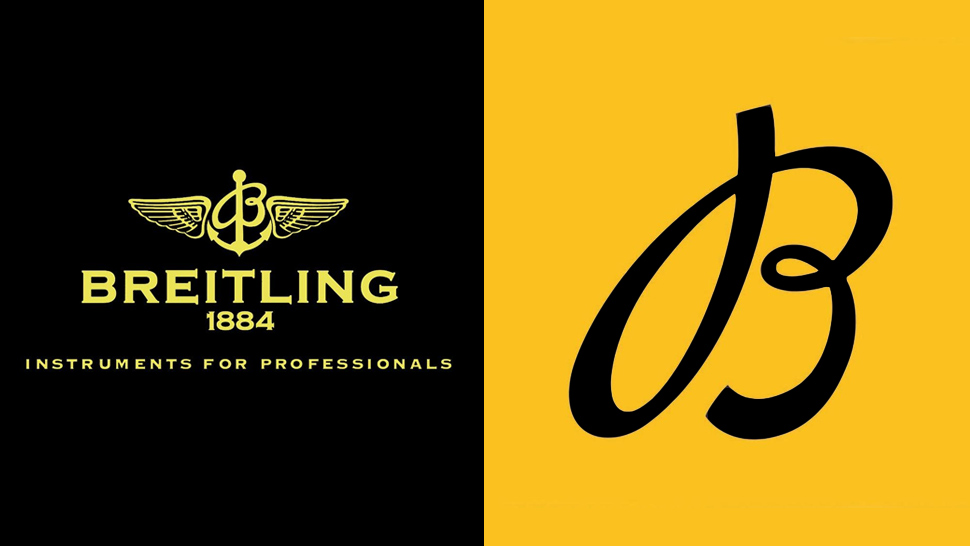 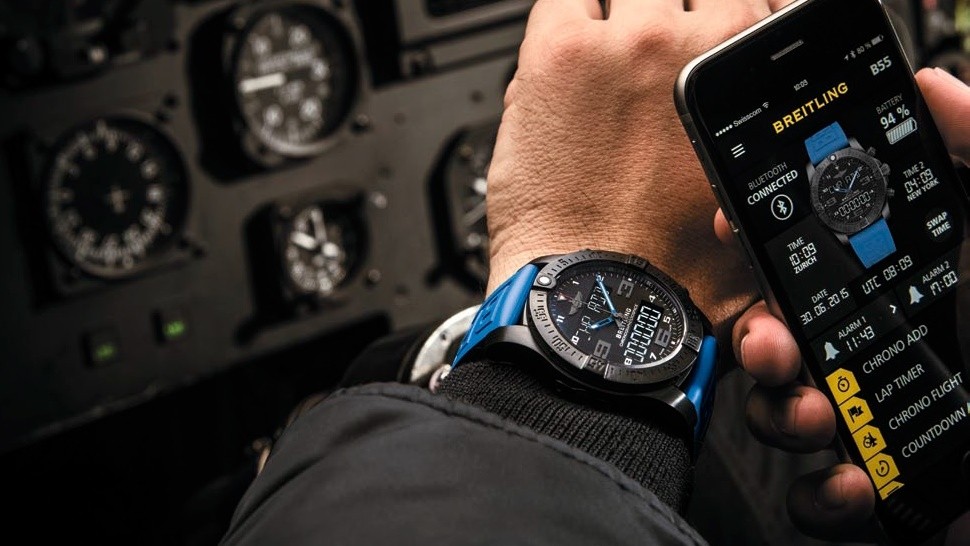