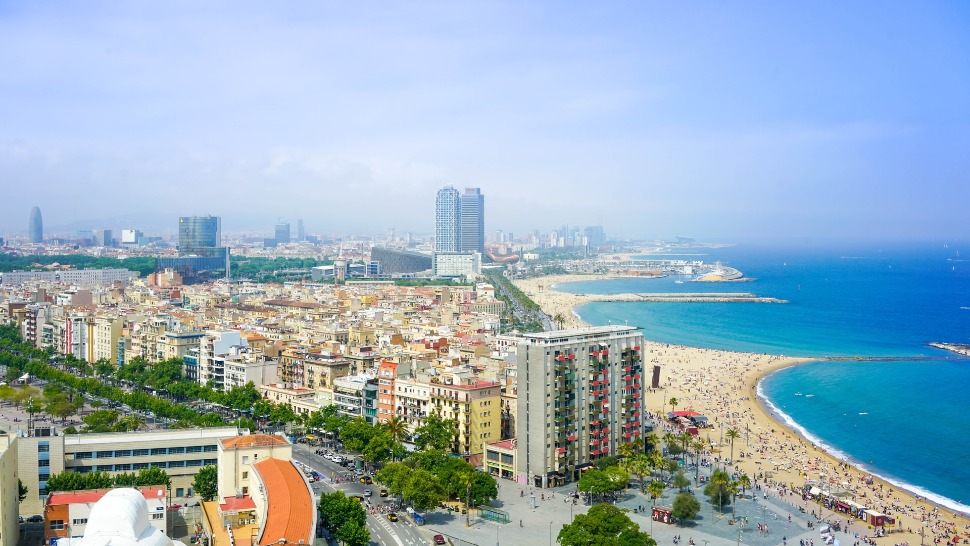 Money.co.uk has released its annual list of the healthiest cities in the world. The ranking was determined by taking factors such as life expectancy, the cost to be healthy, air pollution, obesity rates, safety, and sunlight hours into consideration.

This year, Spain's cities topped the list as the healthiest places to live in the world—thanks to its people's diet which makes them fit and active, as well as the beautiful weather it has all year round. Check out the rest in the top 10 below.

The third-largest city in Spain was named the healthiest city in the world mainly for its great life expectancy.

Madrid placed second as the second Spanish city. According to the report, Spain lives by the saying 'trabajamos para vivir, no vivimos para trabajar' which means 'we work to live, not live to work.'

Lisbon isn't only trending as a must-visit tourist destination, but it's also a good city to live in if you want to live healthily.

Aside from being one of the healthiest cities in the world, Vienna has continuously topped lists as the most liveable city in the world.

While Canberra ranked as the fifth healthiest city in the world, other Australian cities don't trail too far behind. Adelaide and Brisbane landed at 11th and 19th, respectively.

Tel Aviv-Yafo, or more commonly referred to as Tel Aviv, is a major city and economic center known for its vibrant energy which no doubt helped in its ranking.

Tokyo actually takes its health seriously. In 1991, the city established the Tokyo Citizens' Council for Health Promotion to promote a healthy and active lifestyle.

Like Japan, the Netherlands works to make its citizens healthier. Studies have been launched just to promote healthier lifestyles in city and, clearly, its working as the Hague placed in the top 10.

The capital and largest city of Slovenia is also the country's healthiest.

Not only is Zurich one of the healthiest cities in the world, its health care system is also top-notch. Forbes called the Swiss system the world's best in 2011. 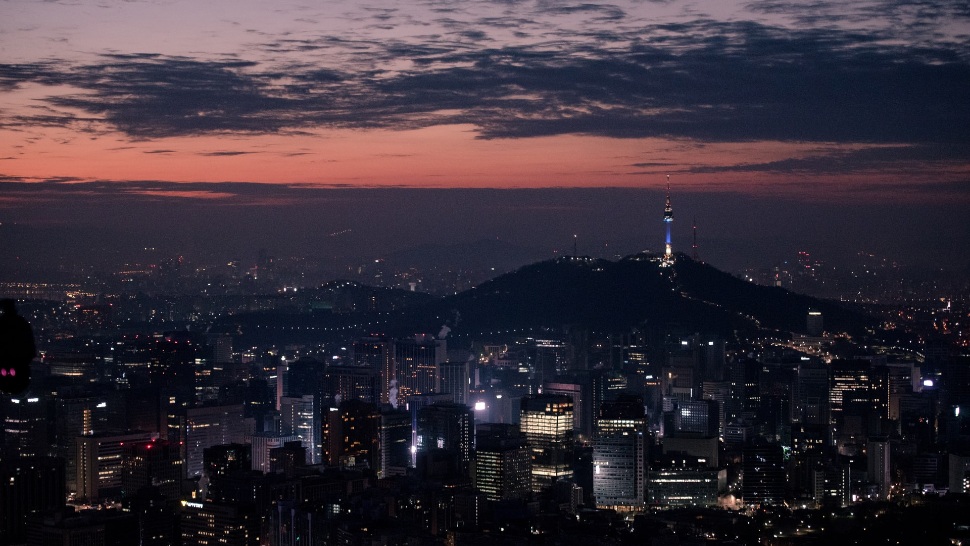 Surprise? Manila Is One of the Most Expensive Cities to Live in Southeast Asia
View More Articles About:
Esquire videos
travel
More Videos You Can Watch 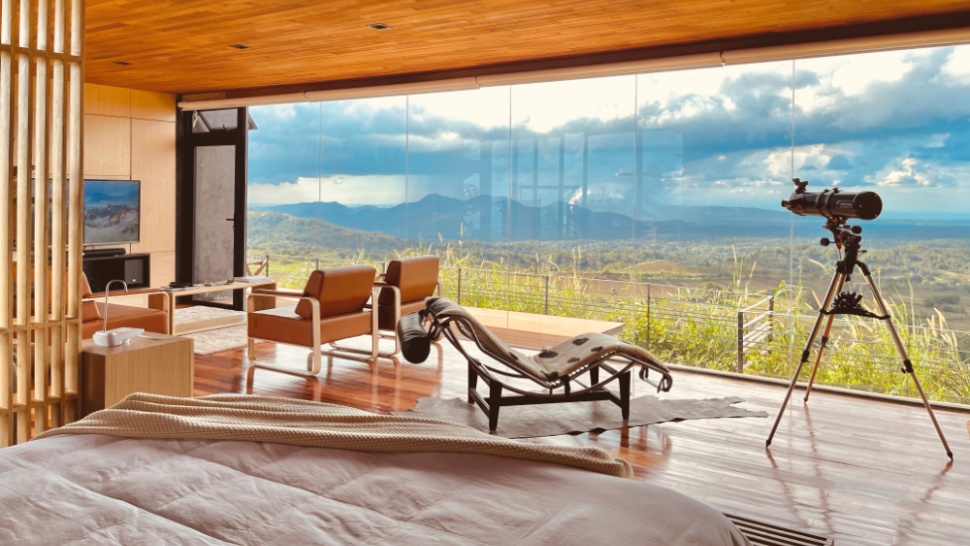 This Airbnb in Batangas Has Breathtaking Views of Nasugbu's Rolling Terrain 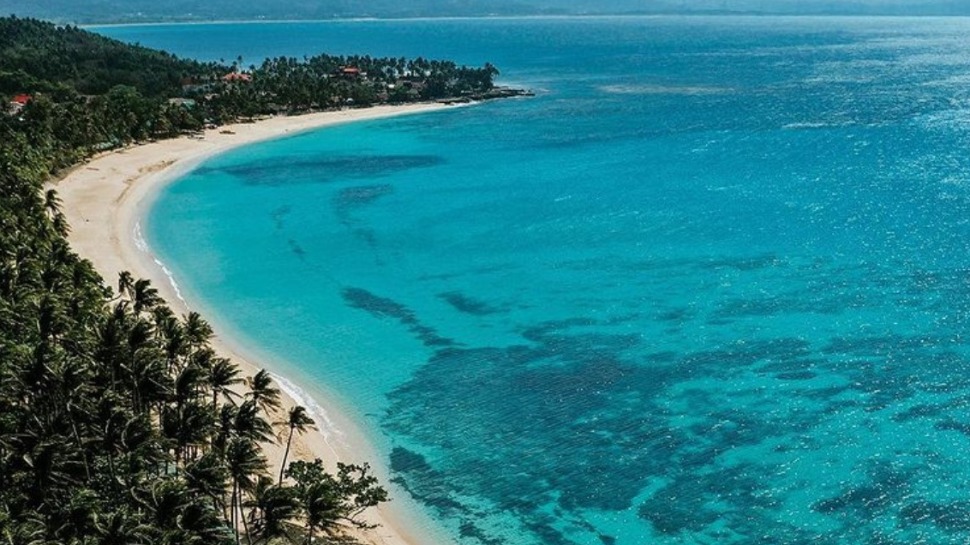