It's the safest form of transport, but some carriers are better than others 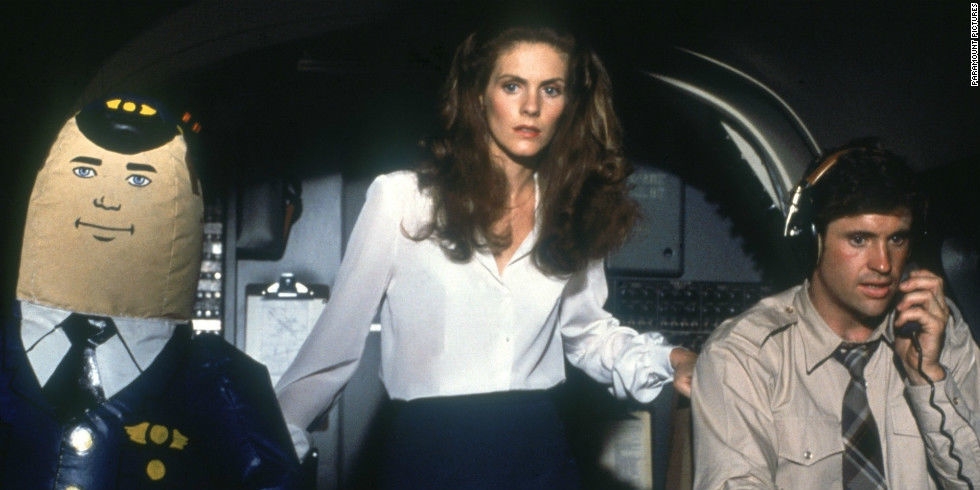 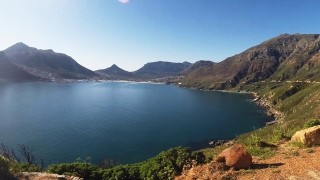 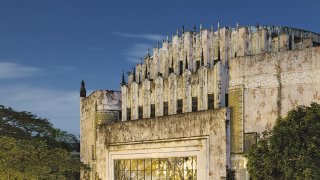