When it comes to tourism-related superlatives (e.g. "World's Best Islands" or "World's Most Beautiful Islands"), you can count on Palawan to be a staple on any list. And it's achieved that again with Conde Nast Traveler's list of the "30 Best Beaches in the World" by journalist Lizzie Pook. "While the world waits to find out when we can travel again, now is the time to think about a future summer holiday visiting one of the world's best beaches," the author writes. And she cited Hidden Beach in El Nido, Palawan for the 20th spot.

"It's not quite so hidden anymore," Pook starts about Hidden Beach found on Matinloc Island in Bacuit Bay. This beach strip is part of El Nido's Tour C, which also includes stops in Secret Beach, Matinloc Shrine, Tapiutan Island, and Helicopter Island.

The cove is tucked behind towering limestone rocks and is almost impossible to see from the open sea. To get to the Hidden Beach, you have to climb across a "small keyhole-like opening," according to Condé Nast Traveler.

"We are elated by this global recognition of one of our beaches from the prestigious publication, Condé Nast Traveler. While the world waits for international travel to resume, citations such as these will greatly help keep The Philippines in the bucket lists of travelers everywhere," Tourism Secretary Bernadette Romulo-Puyat said in a statement released on June 22. 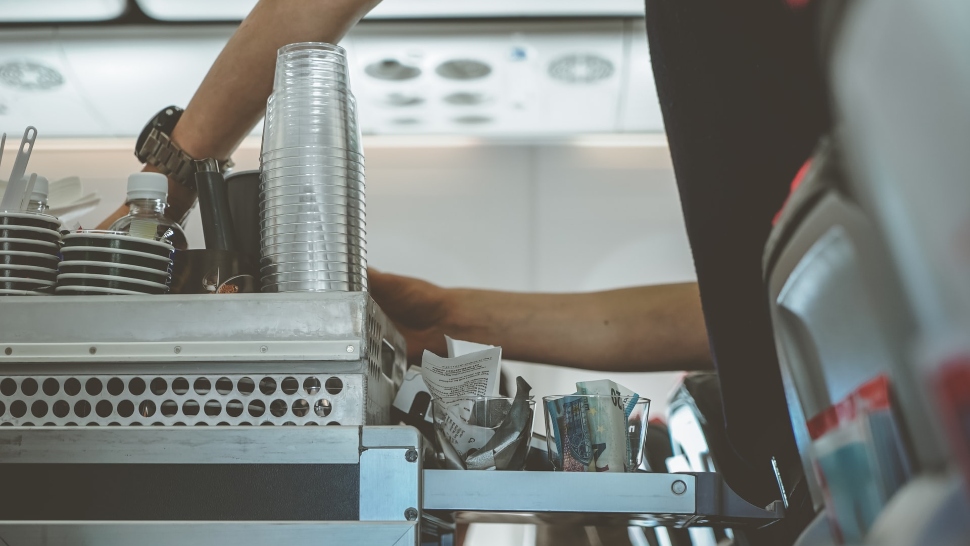 Multiple Airlines Are Banning Alcohol on Flights Due to COVID-19 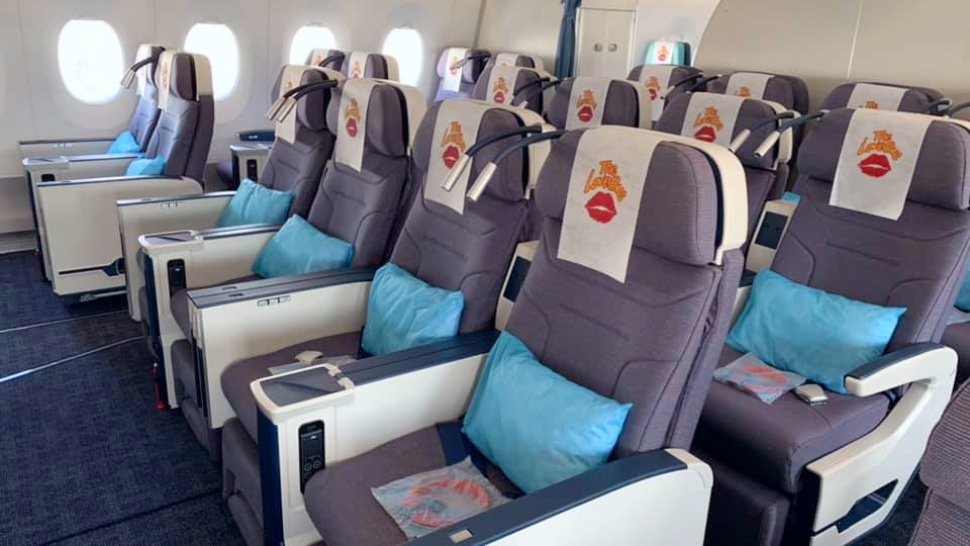