You can explore these haunted places while riding a bamboo bike. 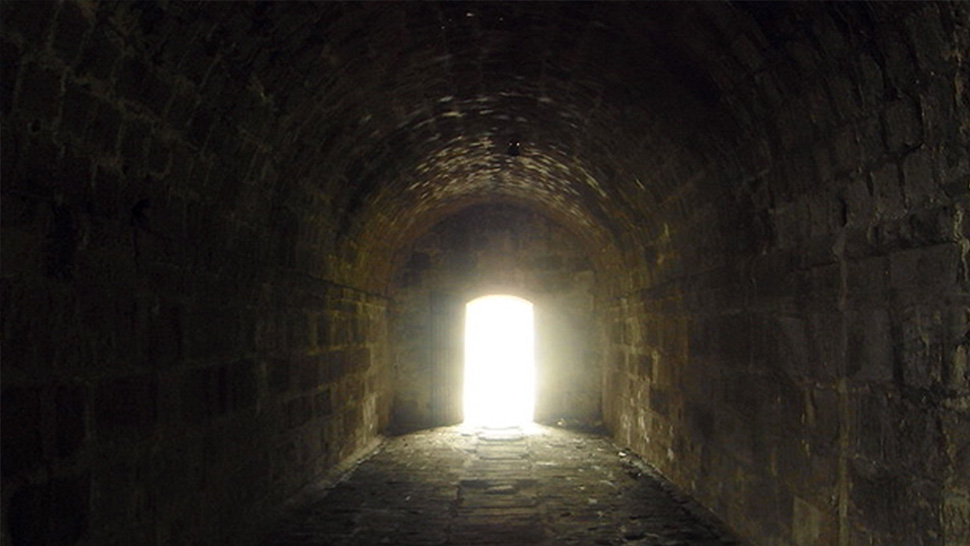 Intramuros is known as one of the most haunted places in Metro Manila. Its structures and buildings were bombed during the Battle of Manila, resulting in the deaths of soldiers and civilians alike. The 16th-century Fort Santiago was also used as a place of torture for imprisoned guerillas. Rumor has it, these restless souls are sometimes seen roaming the streets of the Walled City. This hair-raising setting is the site of Bambike and Mystery Manila's upcoming after-dark mystery bike hunt-the second edition of Intramuros Investigation, which is happening on October 19, 20, 25, 26, 30, and 31.

There are two adventures to choose from: The Lost Lady, where you're given an hour to solve the mystery of the lady-like apparition seen by night guards within Fort Santiago; and The Priest, where you have to find out why the spirit of the departed Father Gomez-the only priest who could drive out demons from one's body-is still walking the streets of Intramuros. Both activities are at P799 each, but if you're feeling brave and want to solve both mysteries, you only have to pay P1,499. 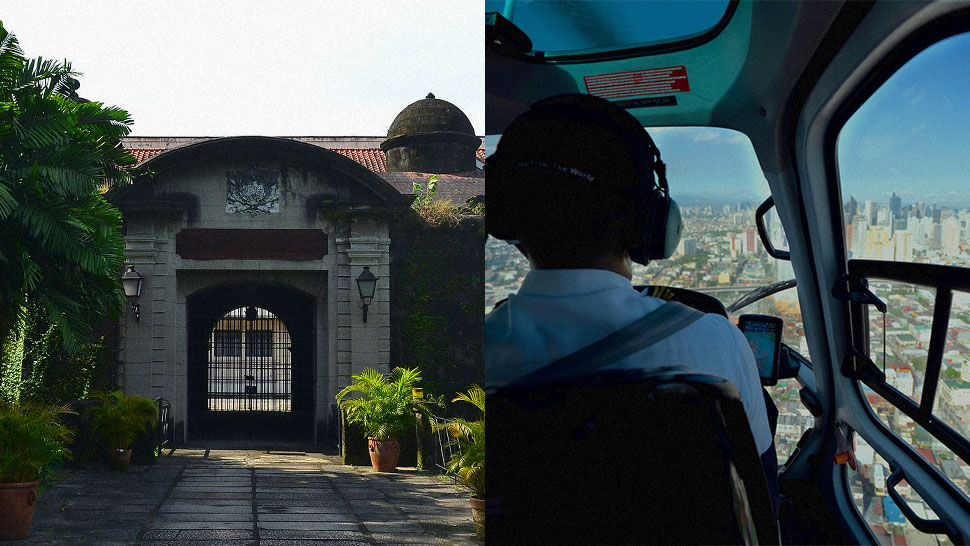