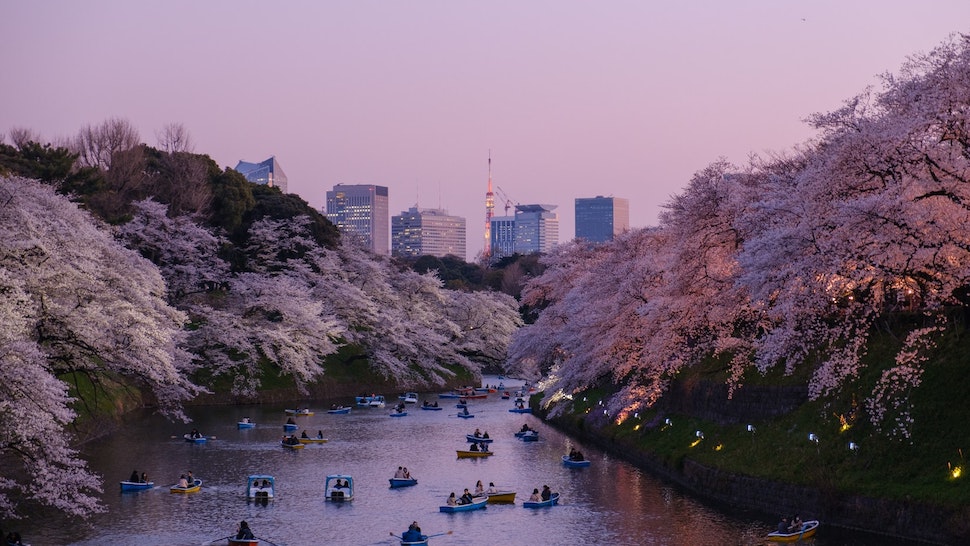 Traveling to Japan soon? If you're visiting the country in hopes to join in on the nationwide cherry blossom festivals scheduled this season, you may want to rethink your itinerary.

In light of the growing COVID-19 outbreak, traditional spring festivals in Tokyo and Osaka welcoming the swells of cherry-hued blooms have been cancelled by the Japanese government with great regret. "We are sincerely sorry for those who were looking forward to the viewing... but please give us your understanding," Osaka's Japan Mint said last Friday.

Tokyo's Nakameguro district specifically cancelled their 34th annual cherry blossom festival last February 25. The event was originally scheduled to take place between March 21 and April 8, 2020. Its organizers, however, have ensured both locals and tourists that they can still view the pink and white trees along public roads.

While a few festivals, such as that in Hirosaki, are still scheduled to push through, it's projected that other organizers will soon follow suit with cancellations as authorities seek to keep the virus from further spreading as uncertainty over the status of the Tokyo 2020 Olympics continues.

With a reported 230 infected cases and five deaths in the country, the famed Sakura festival isn't the only thing Japan has had to cancel. According to reports, its government has urged for the postponement or cancellation of other sporting and cultural events up until March 15.

Other notable events and major attractions cancelled or closed in Japan include Okinawa's Azalea Festival, various National Museums in Tokyo, Kyoto, and Gyusu, the Ghibli Museum, Hello Kitty Land Tokyo and Harmonyland, and the Tokyo Disney Resort, among others.

In any case, the Philippines has beautiful native trees, and its own cherry blossom park in Benguet. 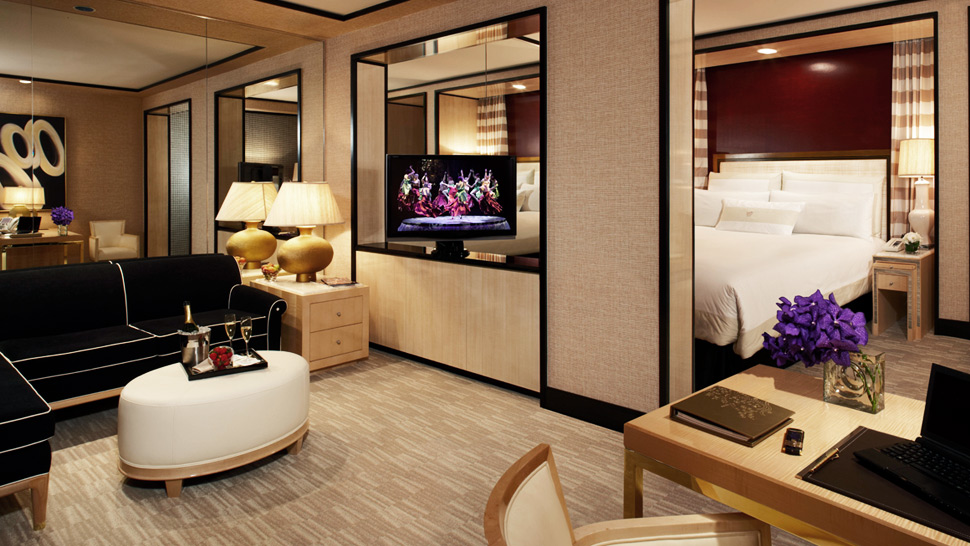 Here's What You Can and Can't Take From Hotel Rooms

Cebu Pacific Is Holding Its Biggest Seat Sale Yet!
All Photos
Comments
View As List