There's more to the country than its singing sands. 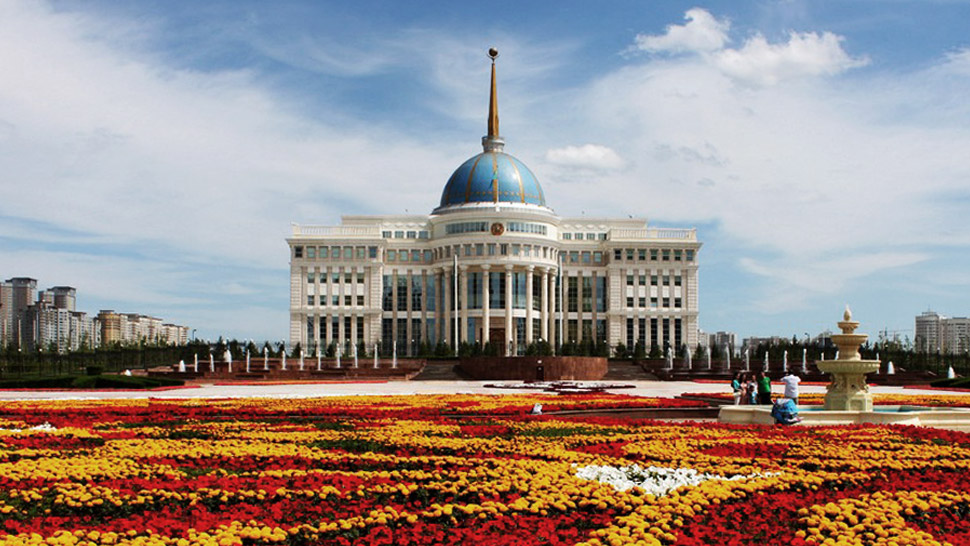 We may not have the world's most powerful passport, but the growing list of countries that we can visit visa-free shows that it's useful where it matters. We can go on the famous Indochina tour without having to worry about visas when we cross borders in Thailand, Vietnam, and Cambodia; fly to Hong Kong during shopping season by just booking a plane ticket; and go in and out of Singapore for luxurious cruises. The latest country that's waiving visa requirements is Kazakhstan. You can now visit this Central Asian country without a visa, an e-visa, or even a visa-on-arrival, as long as you're staying there for up to 30 days.

This was decreed by the government of the Republic of Kazakhstan on September 18, according to a report by Kazakhstan-based website Zakon.kz published on September 19. The amendment to the country’s rules on crossing the state border is in effect 10 calendar days after first official publication. This was also confirmed by Ministry of Foreign Affairs, Republic of Kazakhstan on October 1.

And if you’re like us, you may be asking—what's there to discover in Kazakhstan? A quick Google search reveals that the world’s largest landlocked country actually has a lot of beautiful sights to boast.

Nature-lovers can go for a hike at Kolsai Lakes National Park, which features four scenic lakes, rows of pine trees, and meadows you thought you can only see in paintings. You can also ride a 4WD across Charyn Canyon where you can marvel at red rock formations, go river rafting down the Charyn River, and camp at Yellow Canyon.

The Mausoleum of Khoja Ahmed Yasawi is one of the largest and best-preserved constructions of the Timurid period.

For a bit of culture and history, there's Beket-Ata, which has an underground mosque; ALZhIR Museum-Memorial Complex, which used to be a concentration camp during the dictatorship of Joseph Stalin; KarLag Museum, which narrates some of the darkest periods in Kazakhstan's past; and Mausoleum of Khoja Ahmed Yasawi, a UNESCO World Heritage Site that not only boasts the intricacies of the Timurid architectural style but also draws pilgrims from across Asia.

How to get there: You can book flights from Manila to Almaty, which is Kazakhstan's largest metropolis; or to Astana, their capital city. There are no direct routes. 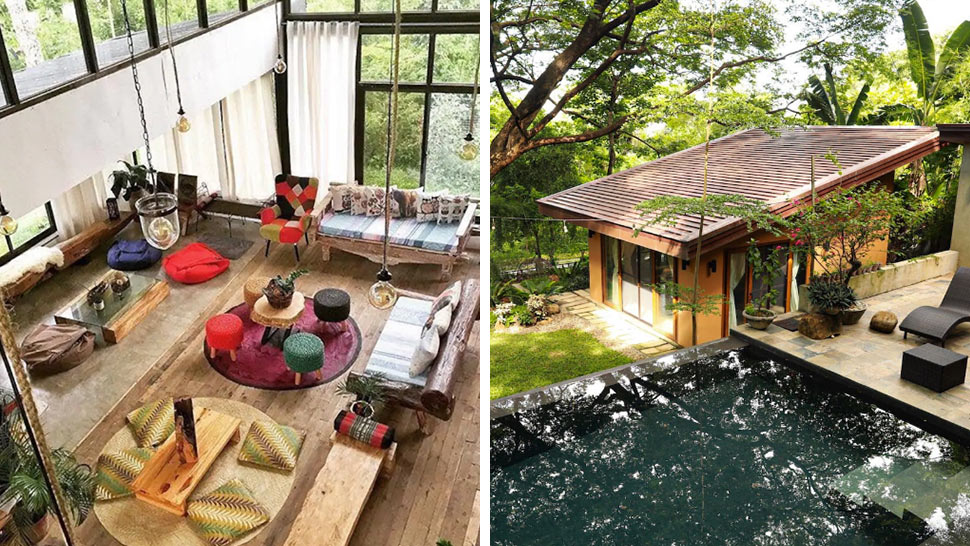 More Stunning Airbnbs with Pools in Manila and Near Manila 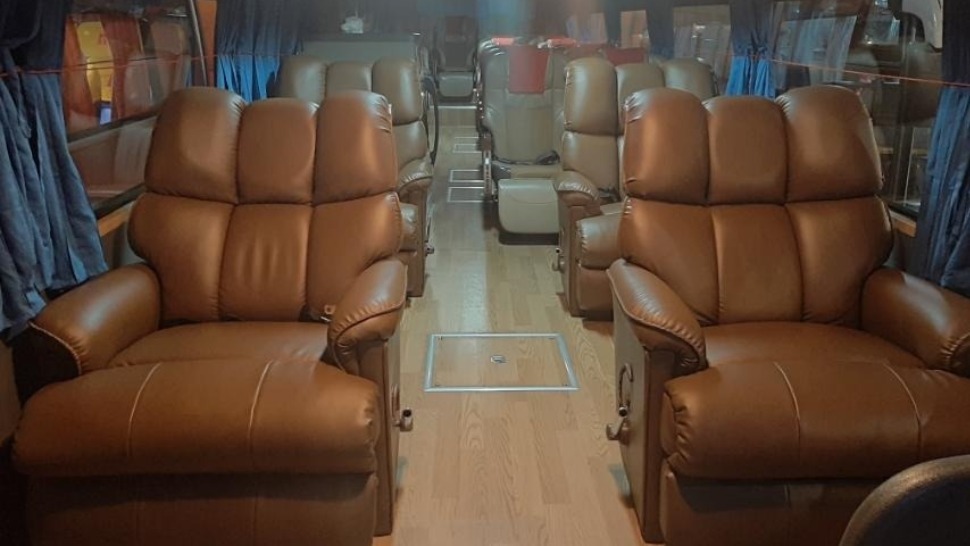