Here are the longest train journeys in the world that don't change trains. 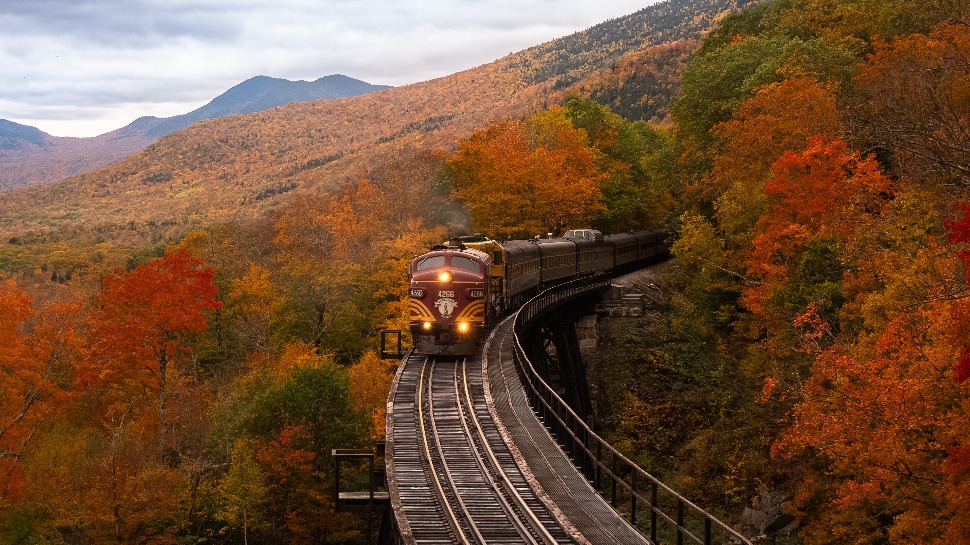 For people living on an island or archipelago, the idea of long train rides seems like something out of an indie movie. The only trains we have around here are the MRT, LRT, and PNR, and we can hardly call those picturesque. After all, planes cut travel time in half anyway, so why bother with long train rides now? The answer is pretty cliche, but train rides are more about the journey than the destination.

Think about all those scenic train moments in movies and shows: the period replica train in Westworld, the tricked out Venetian train in Murder on the Orient Express, and how could we not mention the Hogwart's Express chugging through the Scottish Highlands in Harry Potter.

Maybe once lockdown is over, you can plan for a railway vacation aboard the longest train journeys in the world, like the Trans-Siberian Railway that connects the Russian far east to Moscow, journeying through the wilds of Russia.

Here are the longest train journeys in the world that don't change trains.

Cross different time zones aboard the Trans-Siberian, the longest rail journey in the world. This one-week journey connects Moscow to Vladivostok, the easternmost city in Russia that's near South Korea and Japan.

2| The Canadian - Toronto to Vancouver

Like the Russian rail, The Canadian connects the farthest cities of Canada, passing through snow-capped mountains, forests, and landscapes. You'll see plenty of moose, deer, and other Canadian wildlife from your train window during the three-day journey.

Travel from the urban jungle of Shanghai to the Tibertan Plateau, and enjoy the wide open plains of central China. The train passes through the former imperial city of Xi'an, and gives passengers a glimpse of the of the glaciers at Tangula Mountain. It takes about two days to complete the passage.

This train only cuts through half of the U.S., but it's one of the most scenic rail journeys in the country. From the Zephyr, you'll see the Colorado River, the Rockies, the Sierra Nevada range, and so much more aboard this two-day ride.

This three-day Australian journey passes through abandoned towns, gold mines, grapevines, and the great barren lands of central Australia. It's a haunting and beautiful journey.

Not as luxurious as the other trips on this list, this four-day journey is the longest train ride in India, connecting you to the southernmost tip of the country.

This is the longest European train ride, passing through plenty of European countries between Paris and Moscow. It takes only two days to complete the journey.

8| The Ghan - Darwin to Adelaide

If the Indian Pacific crosses Australia from east to west, The Ghan crosses it from north to south. It journeys past Australia's wild midlands, reconnecting travelers with the country's pre-colonial past.

This one-day South African trip was made for wildlife lovers as you can spot all sorts of wild game as the train passes the savannah. It also passes through picturesque vineyards and forests. 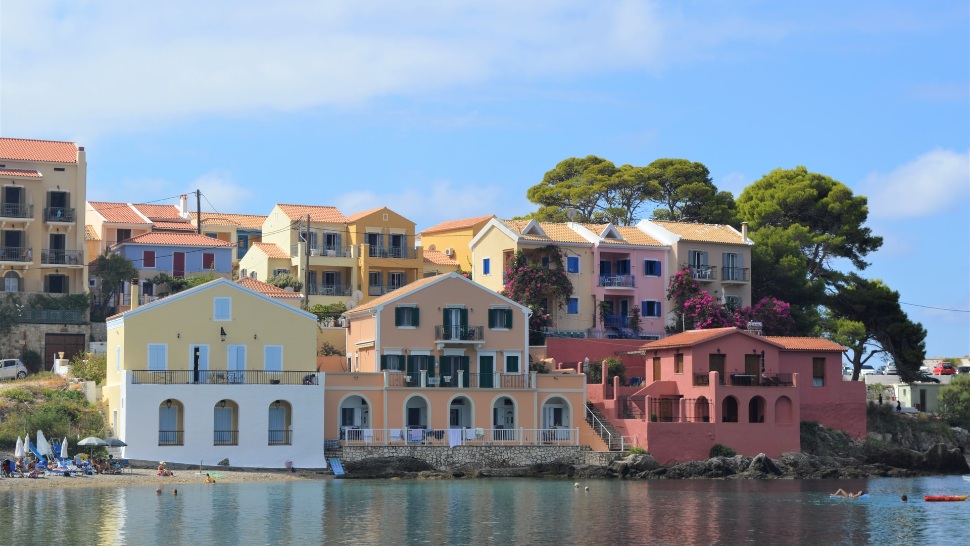 You Can Easily Travel to These Destinations Right Now (If You Have a Vaccine Passport, That Is) 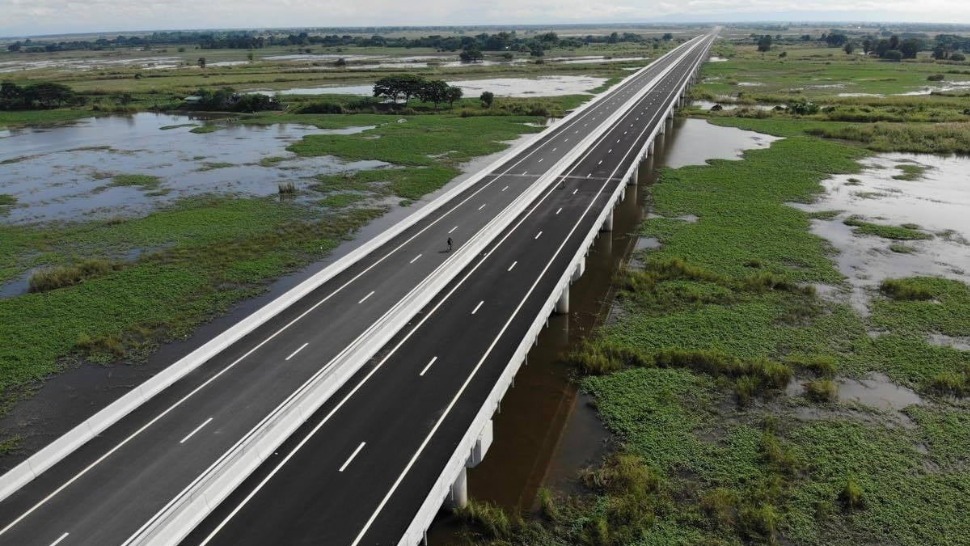 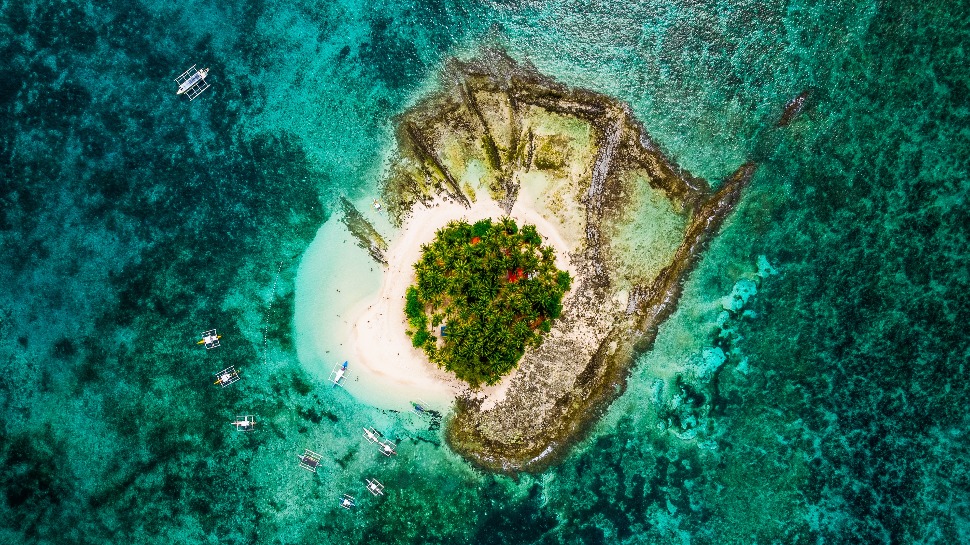 Hong Kong and Singapore Are Opening an Air Travel Bubble 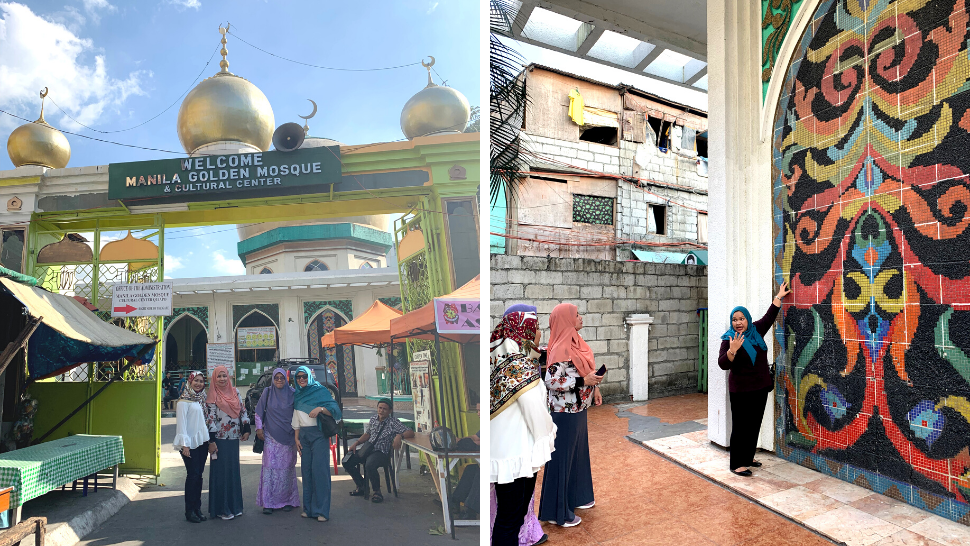 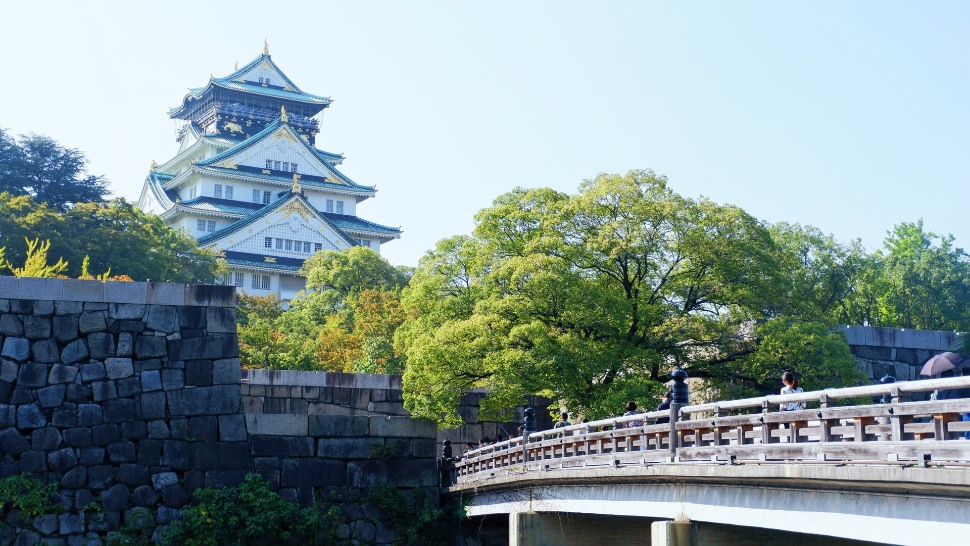