Most Beautiful Cities and Towns in the Philippines 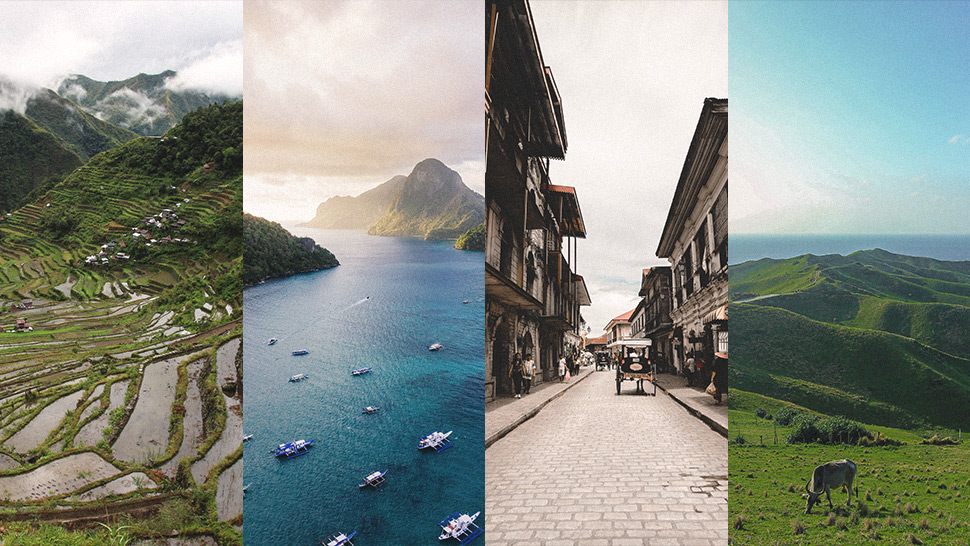 The Philippines is a beautiful country, no doubt about it, and while we agree that beauty is a matter of angles and perspective, we also have to concede that some places are more photogenic than others. These cities and towns are undeniably picture-perfect, from their sweeping natural landscapes to their fascinating architecture. Whether you love traveling for the 'gram or just appreciate the beauty of local tourist spots, these are definitely a few places to get you started.

Let's start with a place that's been chosen over and over again for its timeless beauty. The third oldest city in the Philippines (it was established in the 16th century) was chosen by CNN Travel as one of the "most picturesque" towns in Asia. There are cobbled pathways, grand mansions, horse-drawn carriages, and capiz windows. Its beautifully preserved and Spanish-inspired setup has helped it become a UNESCO World Heritage Site and it is currently recognized as one of the New7Wonders Cities. To maintain the historical look, Vigan requires all its establishments follow that colonial style. 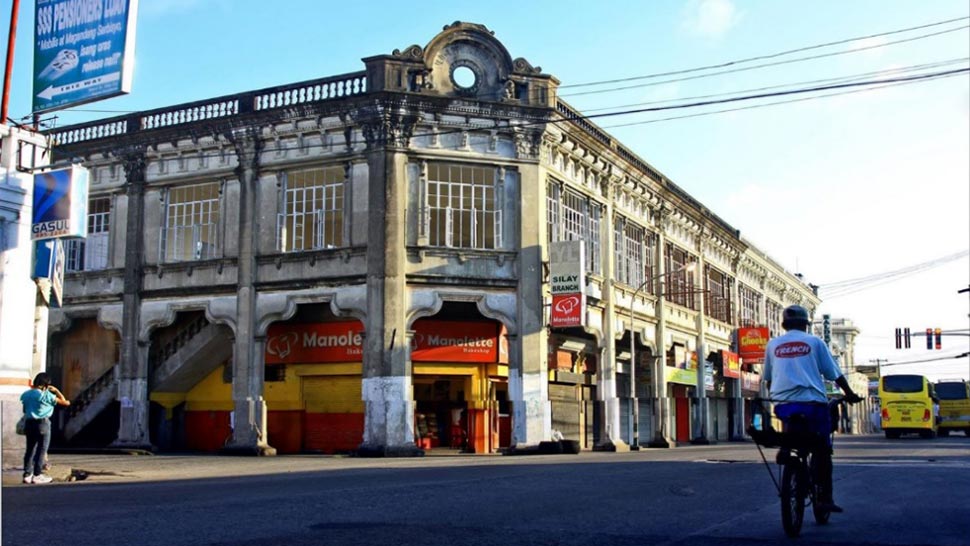 Yet another beautifully preserved city, Silay is often referred to as the "Paris of Negros" thanks to its collection of heritage houses (it has the most in any city in the Philippines). The city emphasizes architecture, history, and culture, which is why it's deemed an intellectual hub. Nearly every place and every building has an intriguing story behind it. 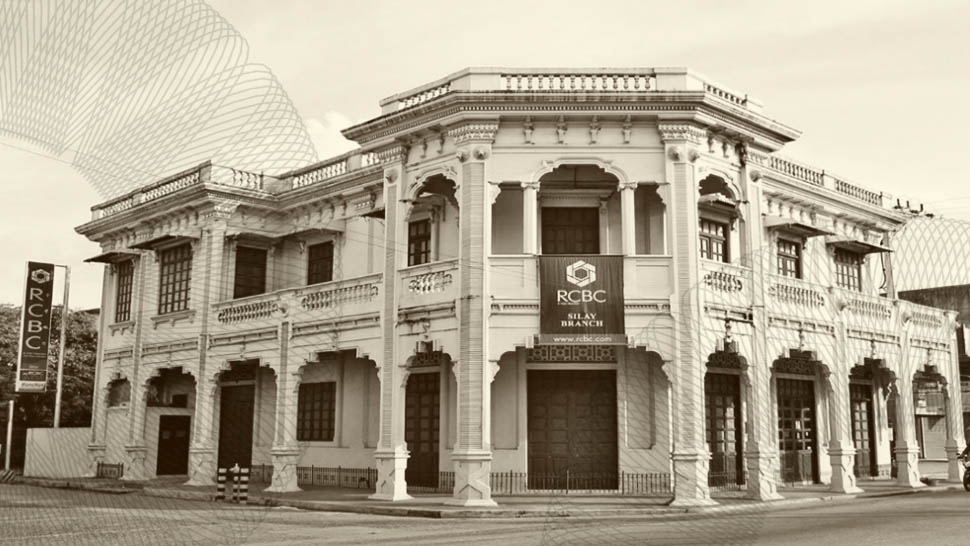 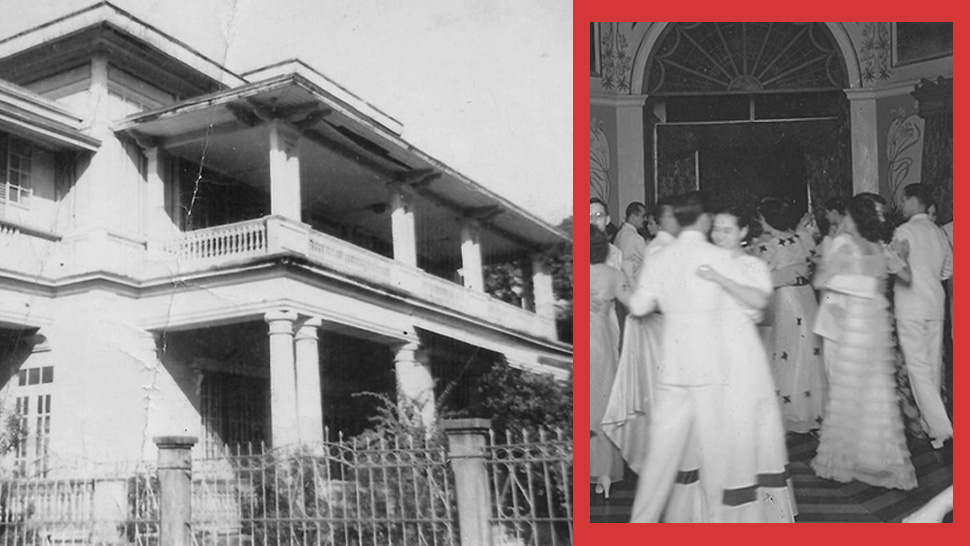 The Haunting Story Behind "The Mansion" in Silay City, Negros

At this point, everyone knows that Batanes is absolutely breathtaking: the sweeping greenery, the blue pockets of water, the quaint stone houses. Its capital is a good starting point for the northernmost province. Blending together history and natural beauty, Basco is home to the famous eponymous lighthouse. It also features tunnels used by the Japanese during World War II as well as fortresses, beaches, and lush rolling hills.

It's not the easiest municipality to get to, but it's definitely worth it. The impressive rice terraces, a marriage of nature and engineering, is enough to make your jaws drop. The height from the topmost and bottom steps of the terraces is taller than some of the world's tallest buildings. The sight, a mix of various hues of greens and browns, has been recognized by the World Travel and Tour Council as well as UNESCO. It also won the International Historic Engineering Landmark Award from the American Society of Civil Engineers.

Everyone knows the Hundred Islands, but not everyone remembers that they can be found in Alaminos. A trip to Alaminos is every beach lover's dream. You can take your pick from rocky beaches, crowded ones, or secluded ones. You can zipline across the water. Jump off cliffs to fulfill your Pocahontas fantasy. Visit an island full of monkeys and another one dedicated to Marcos. If you're a fan of surf and sand, Alaminos should be top of mind.

Sagada has grown more and more popular in recent years thanks to references in hit movies and, well, its world-renowned coffee. The charm of Sagada lies in its carefully preserved culture. Eerily, one of the must-sees are the hanging coffins, a practice in which small wooden caskets are hung by ropes on a mountain. It's been a local tradition for over 2,000 years. It serves to protect bodies from scavengers as well as aid in the soul's ascent to the next life. As for its more natural features, Sagada is blessed with caves, lakes, and waterfalls.

A city where Muslim and Christian traditions meet, Zamboanga has everything to offer any kind of traveler. Also called the City of Flowers, it is home to Sta. Cruz, a beautiful blush-hued beach, as well as the Merloquet Falls. Not much into nature? Its parks offer picturesque views: RT Lim Boulevard boasts a sunset that can rival Manila Bay and Paseo del Mar is to Zamboanga as Roxas Boulevard is to Manila. If you're traveling more for the history of things, stop by the Yakan Village.

Does this even need an explanation? Coron, the municipality, is where Coron the island lies. The world-renowned island has received many accolades. Coron, the town, however, is just as quaint. It's full of picturesque lakes that boast waters as turquoise as the ocean. 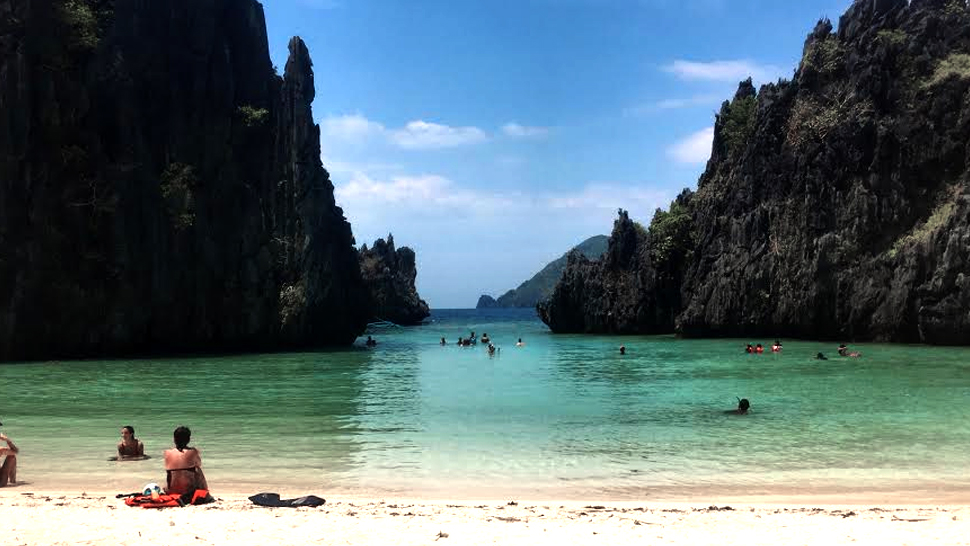 Coron vs El Nido: Which One’s Your Perfect Island Getaway?

Yet another sea city, Dumaguete is considered by many to be the local Maldives, but the Negros Oriental capital stands pretty much on its own. The city is just incredibly idyllic, which makes it perfect for travelers looking for a bit of solitude. It's also called the City of Gentle People, by the way. Apart from the oceans, Dumaguete has peaceful parks and thoroughfares. You can also absorb some history: The oldest stone church in the region can be found here as well as a bell tower that was built in 1760.

Its scary reputation precedes its natural beauty. The entire place is full of beaches, lakes, waterfalls, and springs. Siquijor is practically turquoise because of the pristine waters that cover it. It also boasts some spectacular heritage structures, including St. Francis of Assisi Church, which is made of coral, and the Lazi Convent. 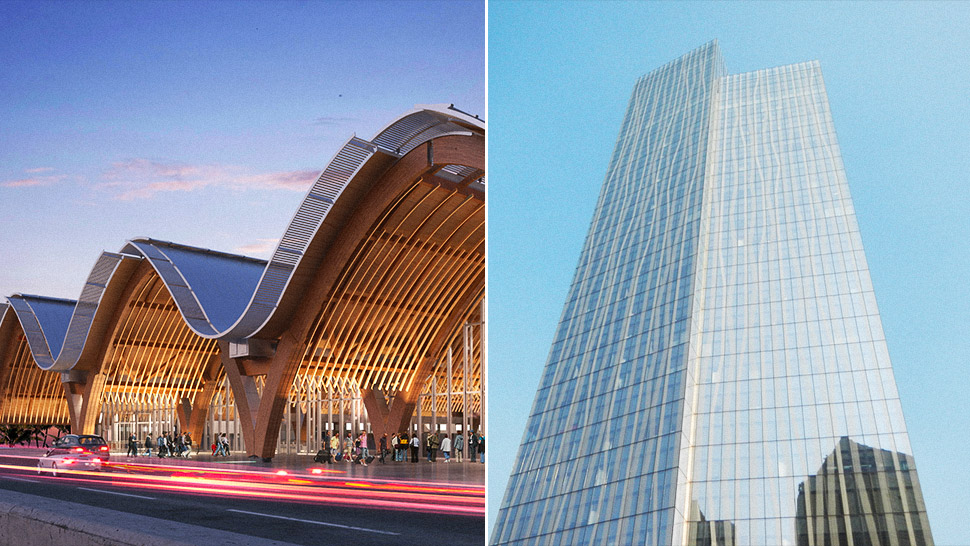 Fantastic World-Class Architecture in the Philippines 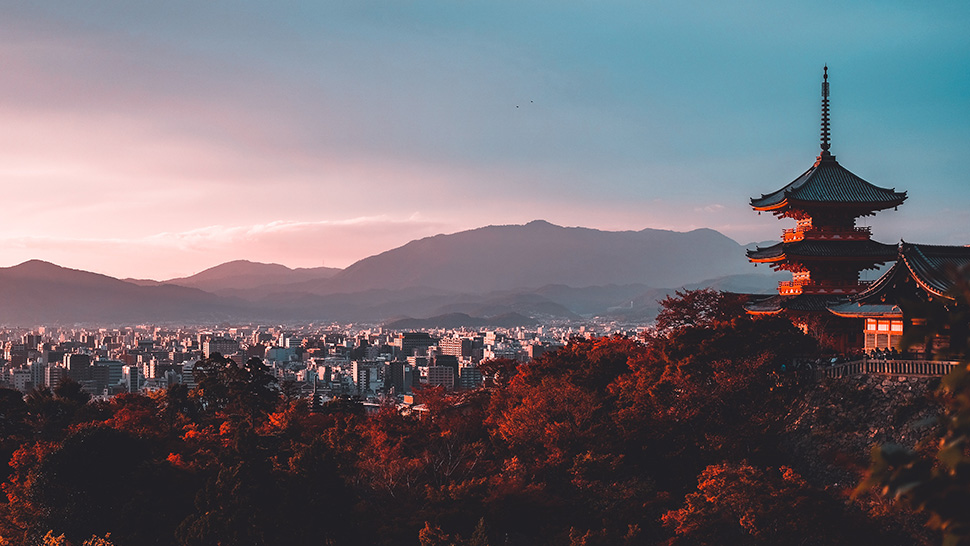