We’d go to any of these places in a heartbeat. 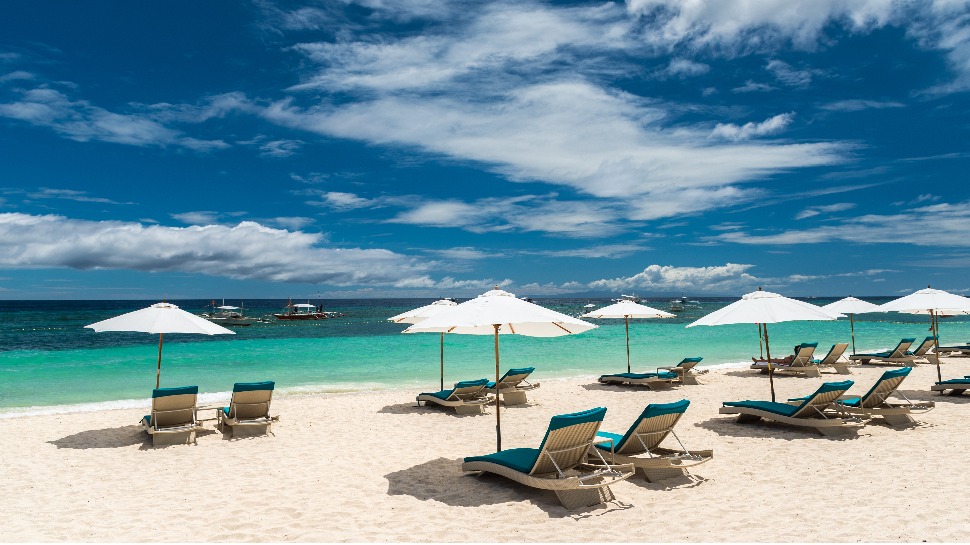 We all do it: step on beach, post on Instagram. Because if you go on vacation and you don’t post about it, did you really go on vacation?

All jokes aside, social media, especially Instagram, has become a default “requirement” when people travel, especially here in the Philippines. That’s why it’s become easy to track which travel locations are the most popular based on the hashtags used on the photo and video-sharing app.

The folks at online remittance service Remitly scoured thousands of hashtags to determine the Philippines’ most popular beaches. The results are in, and it’s…surprising to say the least.

With over 96,300 hashtags on the app, Alona Beach in Bohol has taken the top spot as the country’s most popular beach, if the number of posts on Instagram is the sole metric. The beach on Panglao Island in the Central Visayas, which is named after actress Alona Alegre, boasts stunning views, nearby dive spots, and a selection of accommodations that covers all price points.

At number two is Kayangan Lake in Coron, Palawan with 60,847 hashtags. Although not technically a beach, the lake is one of the most visited not just in Coron and Palawan, but in the entire country. To get there, you need to climb up and then down a set of stairs built along the side of hill. But once you hit the lake, swimming in its clear blue waters is an experience you won’t soon forget.

Rounding out the top three is Nacpan Beach in El Nido, which is also in Palawan, with over 51,200 hashtags. Picture of the beach don’t really do it justice: the cream-colored sand is dazzling to the eyes, and the calm blue waters and coconut trees along either side make it the very definition of a perfect tropical getaway.

Suprisingly, White Beach in Boracay, which most people woud probably assume is the most Instagrammed beach on the Philippines, is only ranked at number six, with 12,823 hashtags. In front of it in the rankings are: Honda Bay, Palawan (42,323 hashtags) and Kota Beach in Bantayan Island, Cebu (13,439).

The study’s one and only basis for the ranking of the country’s most popular beaches is Instagram hashtags and doesn’t really take into account other criteria such as number of visitors, so take this with the proverbial grain of salt. Still, it’s interesting to find out which beaches garner the most posts on Instagram, giving us an idea of which places people are flocking to the most. 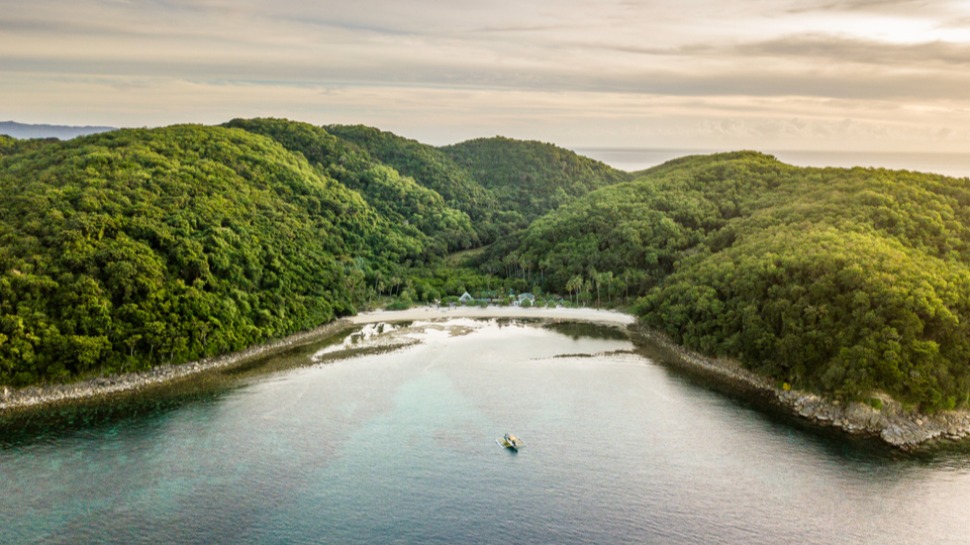 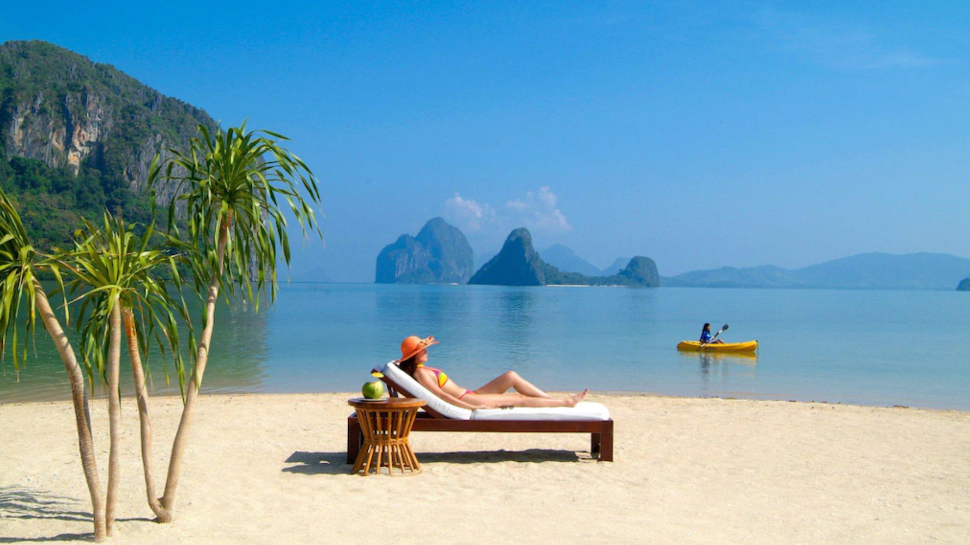 The Best Local Beach Getaways to Enjoy Before the Year Ends 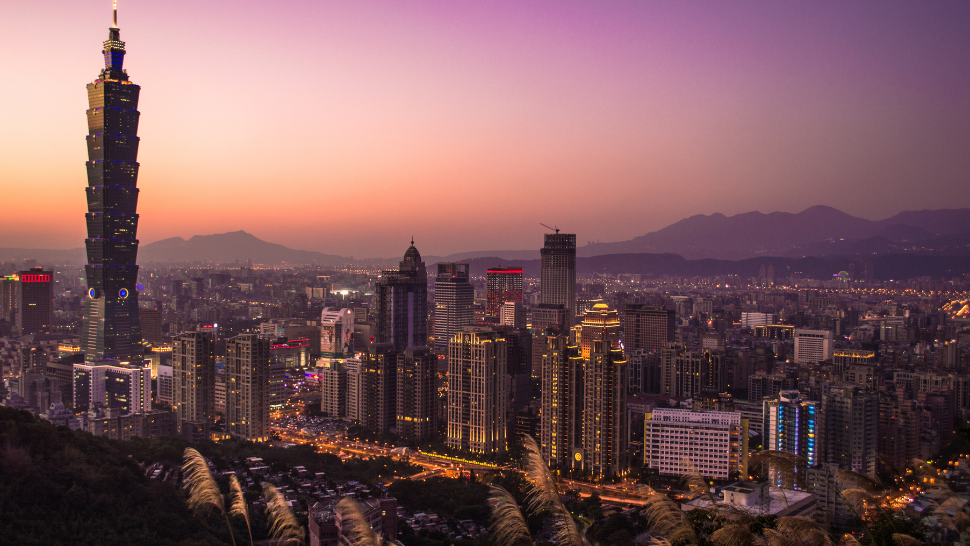 Filipinos Can No Longer Visit Taiwan Visa-Free, At Least For Now 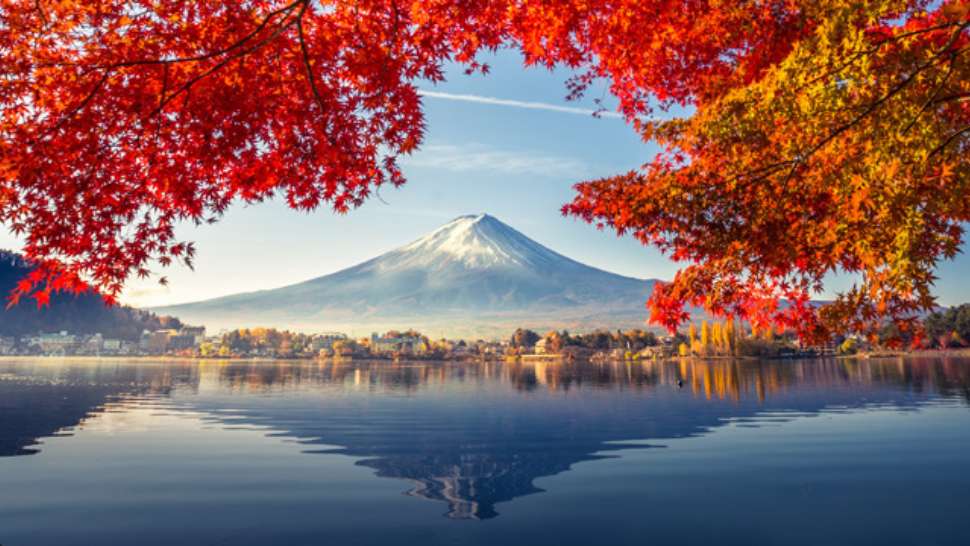