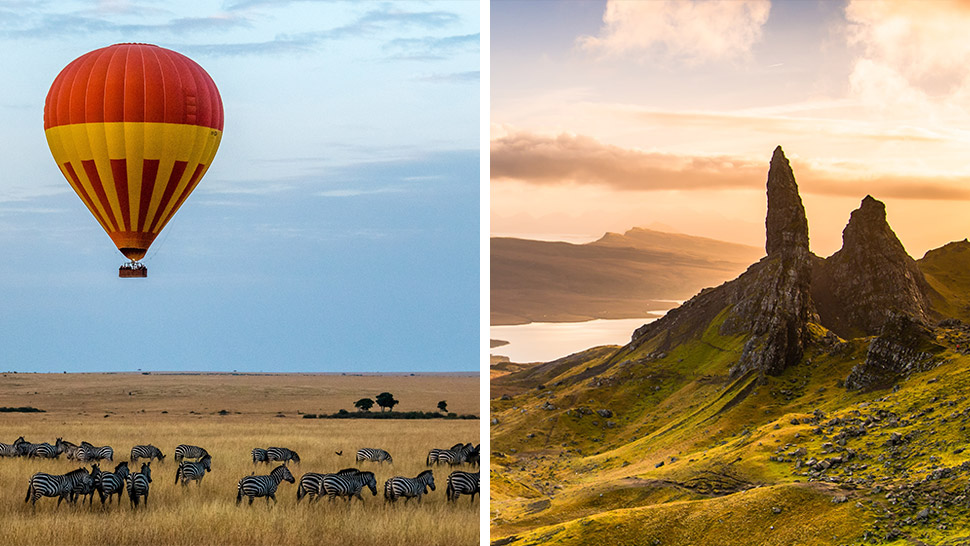 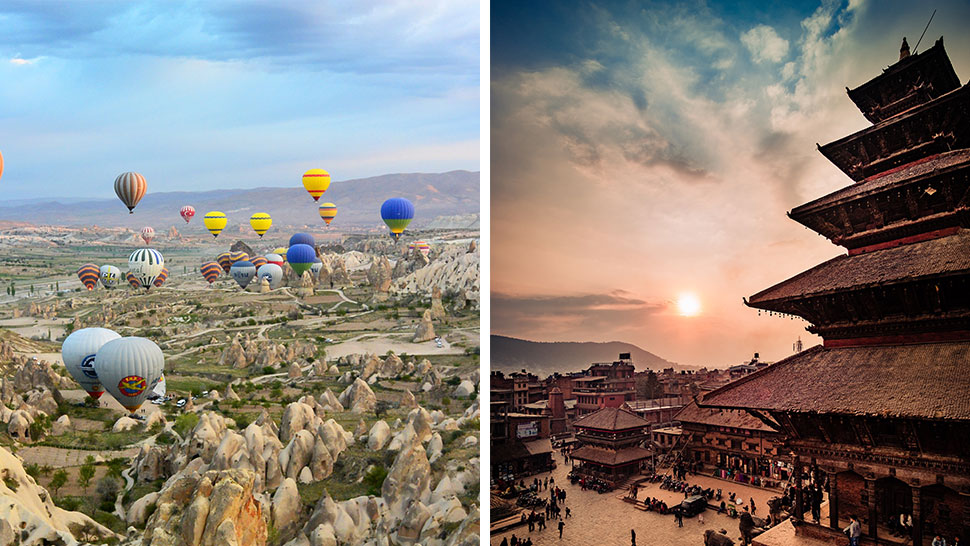 If You Already Have a U.S. or Schengen Visa, Then You Can Enter These Countries Without Fuss
View More Articles About:
Visa
life
travel
esky rookie
More Videos You Can Watch 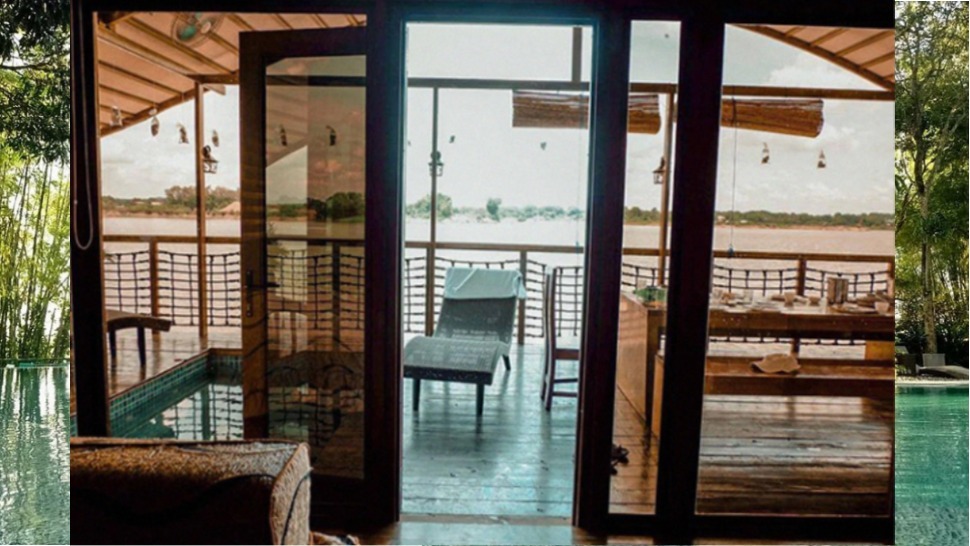