5 Overcrowded Tourist Destinations That You Should Avoid Next Year

Do these popular destinations a favor by NOT visiting them. 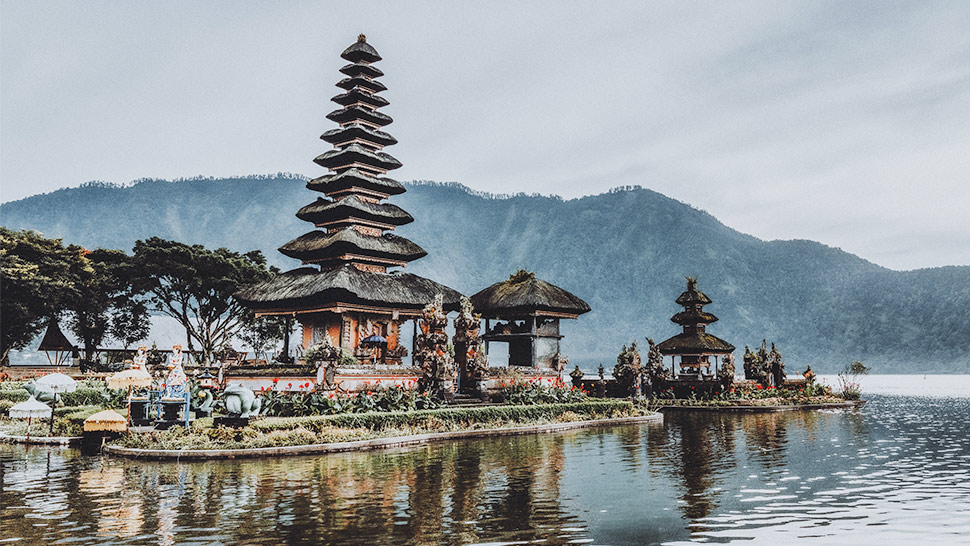 Travel has always been the world’s favorite leisure activity. Since 2011, the growth of international travel has steadily outpaced that of the global economy. In fact, 2019 has shown a five percent increase in international tourist arrivals, resulting in a four percent increase in international tourism exports. Given technological advances, facilitated visa applications, cheaper airfare, and increased purchase power, perhaps people would rather go abroad than splurge big in their home country. Wanderlust is hard to resist.

But with this booming industry that rakes in billions of tourist arrivals annually, there is also a concern often overlooked by starry-eyed tourists: overtourism. This is simply the overcrowding of destinations that negatively impacts the environment and the lives of locals. Unbeknownst to many, this pressing issue has become a hot topic for countries. In fact, the Oxford Dictionary made ‘overtourism’ one of its words of the year for 2018.

Fodor's Travel, a highly regarded travel website that has been up for 80 years and counting, recently released its annual “No List” that includes popular destinations suffering from overtourism. These hotspots should thus be avoided not only because they’re overcrowded but because it’ll actually do the locals a huge favor.

Spain’s artsy city receives around 20 million tourists annually. In 2018, over eight million people stayed at hotels—overwhelming statistics compared to its meager population of 1.6 million. The influx of people had made it impossible for tourism to expand in the area and has consequently deprived locals of residential spaces. In fact, the city’s residential population has declined by 11 percent in the past four years because residential locations are typically occupied by tourists. This is largely attributed to increased Airbnb listings. As a remedy, the mayor went as far as to declare that he will reduce the number of tourists from cruise ships and limit the expansion of the airport.

State Route 1, or the Pacific Coast Highway, has been the go-to route for those longing for a scenic drive. Since its construction in the 1930s, Big Sur has been welcoming more and more tourists each year. Perhaps too many tourists. Now, the idyllic place with a population of 1,728 receives around 5.8 million visitors annually, and they’re getting overwhelmed. The appeal of its tourism campaigns was augmented by the free publicity from the HBO series, Big Little Lies which was set in Monterey County. International tourism has increased 56-fold since 1950, but it’s wreaking havoc upon the environment. Visitors do not dispose of their trash properly, while some camp illegally. Plus, the lack of public bathrooms leaves tourists with no choice but to literally take to the streets. Big Sur locals have stepped up and plan to roll out more tourist education initiatives. There’s even a Big Sur pledge to ensure people act responsibly.

Created in the 12th century, Angkor Wat was originally constructed as a Hindu temple and eventually transformed into a Buddhist temple. The UNESCO heritage site has long been the symbol of Cambodia and is thus highly respected by its people. But, outsiders are also enamored by the beautiful infrastructure, making it one of the top destinations in Southeast Asia. In 2018, the site received over 2.6 million visitors while revenues increased by eight percent. Overtourism has been eating up the temples and the environment. The Siem Reap River serves as the region’s main source of water and firms have drastically been pumping it out, resulting in softer, weaker foundations for various temples. Around 30 tons of garbage is also collected daily. In 2018, Siem Reap Mayor So Platong shared with Government Insider Asia that solutions include better information dissemination (so that people could help make tourism less harmful) and water supply expansion. As for the Angkor Wat itself, Fodor's Travel says that restricting access through staircases and footpaths is optimal.

The colorful tropical paradise that is Bali has been gracing Instagram feeds for many years. But, behind the picture-perfect beaches, volcanic mountains, and rice paddies is the ugly truth of overtourism which is destroying the tourist destination’s pristine beauty. According to Trading Economics, the country received an average of 832,831 tourists annually from 2011 to 2018. According to Gapura Bali, the destination racked up over 6.5 million visitors in 2018. Unfortunately, this growth has come at the expense of the environment. According to the Jakarta Post, Bali produces 3,600 tons of waste every day, with only 60 percent ending up in landfills. As a result, the government banned single-use plastic such as straws, plastic bags, and styrofoam. Water has also become a scarce resource in Bali due to hotels and luxury villas. There is also the issue of religious respect—more often than not, tourists do not wear the proper attire at religious sites nor do they observe cultural norms. Authorities are looking into rolling out a tourist tax of $10 which will fund programs that will preserve the environment and their culture, according to Channel News Asia.

Right in the heart of Hanoi is the Old Quarter, where areas rich in history are cramped in one neighborhood. On one skinny street where a centuries-old railway snakes through, the railway is still in use, and tourists from all over the world travel to catch a really close glimpse of the old train that used to carry cargo across the land. Since the area has skyrocketed as a popular Instagram destination, cafes have popped up and vendors started selling more food and drinks. It’s a lot for a small, cramped area, and the tipping point finally happened last October when a train was forced to re-route due to the hordes of tourists blocking the railway. In effect, Hanoi’s transit authority ordered all cafes to shut down. According to Fodor's Travel, signs have also been placed warning people not to take photos too close to the tracks (although thankfully, no accidents have occurred thus far). Many tourists may have been disappointed, but it’s good to know that authorities are putting safety above all. 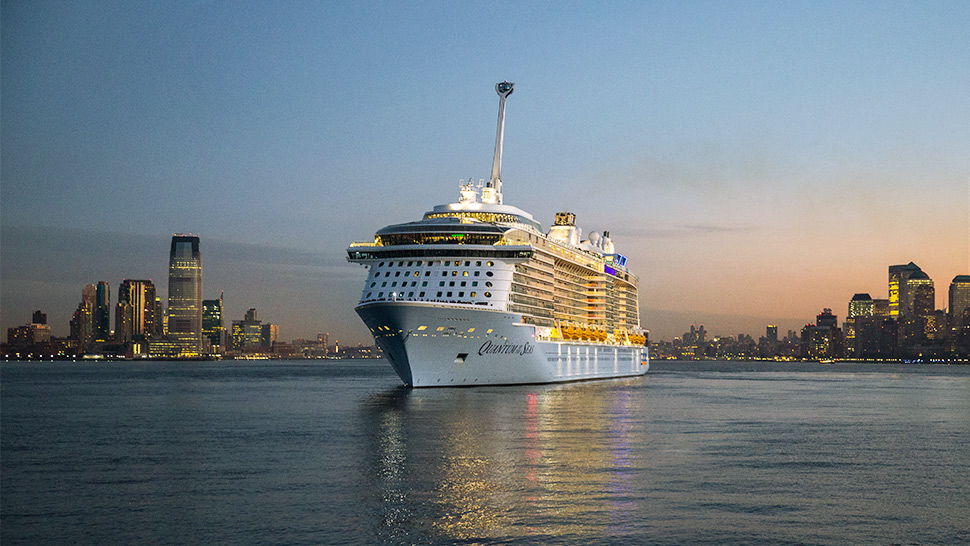 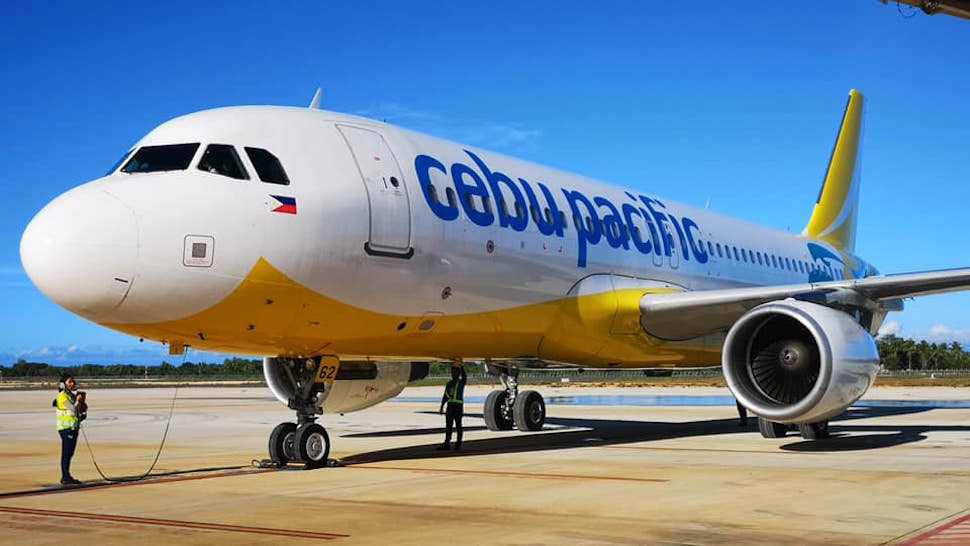 Cebu Pacific Is the Most Improved Airline for 2020, According to Experts
All Photos
Comments
View As List