Epic journeys always seem to find their way up North. 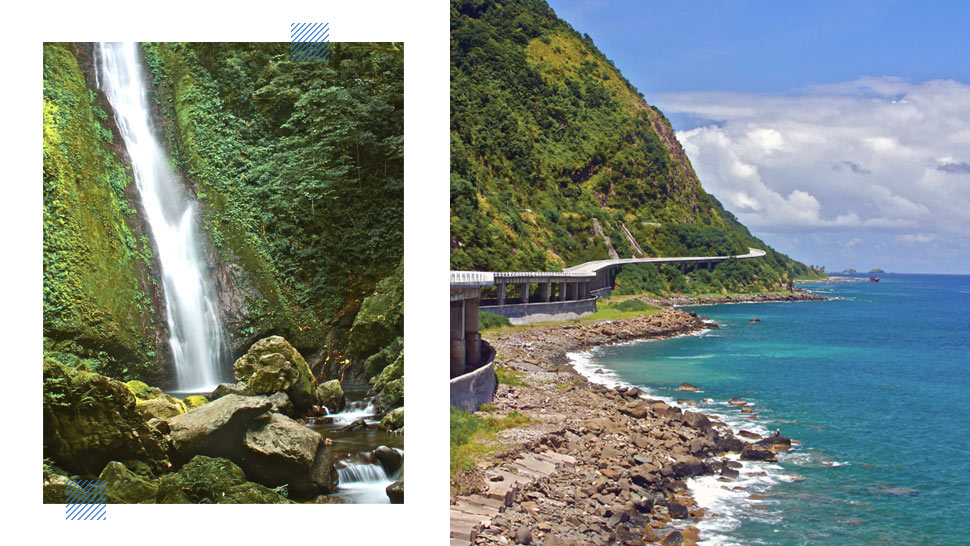 Pagudpud, as one of the most northernmost town of the island of Luzon, makes for a popular terminus for a serious road trip from Metro Manila. It's a monster of ride, at over 550 kilometers from the edges of Metro Manila, it takes more than 9 hours of nonstop driving through scenic roadways and pastoral villages. 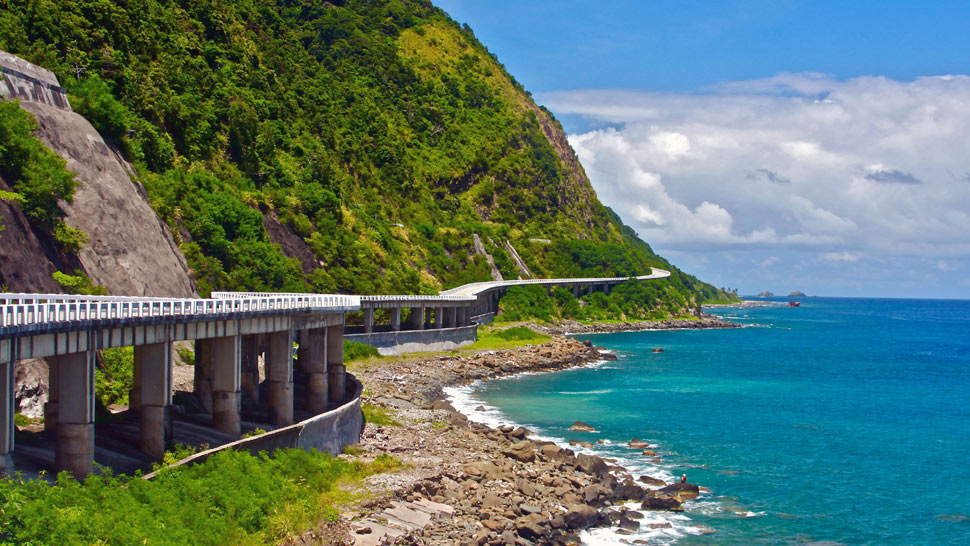 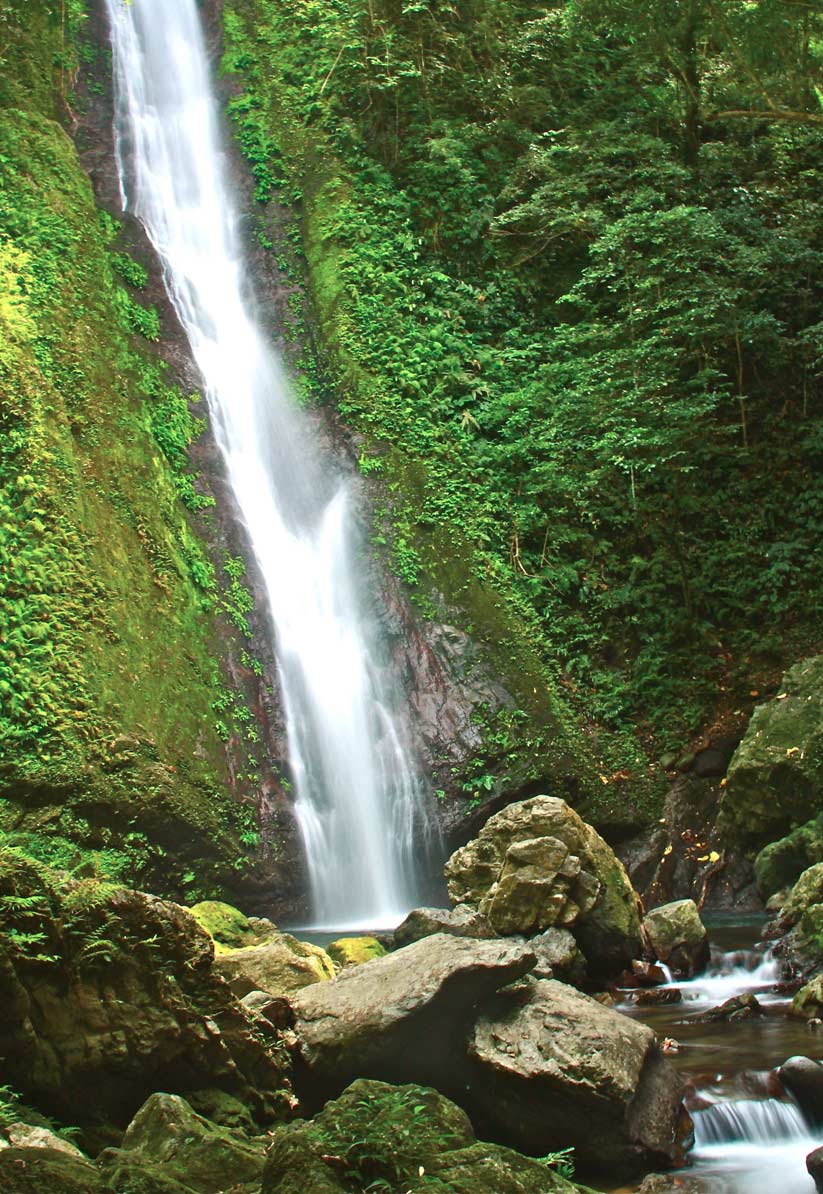 What's in a Name
Pagudpud only became a town of its own in 1959, having been originally part of the municipality of Bangui, now famous for its windmills. There are several versions to explain the origin of Pagupud's name: Some say that the name comes from a type of grass indigenous to the area, others say that ithe word refers to soft sandy soil in old Ilocano, probably pertaining to long coast on the northern border of Pagudpud.

The third version, though most likely apocryphal, is by far the most entertaining one. They say that once there was a Batangueño who managed to make his way up north. He’d been selling his wares all morning and, by midday, he was exhausted. Luckily, a kind local gave him shelter and fed him lunch. He asked the southerner how he was, to which he got the reply of, “Ako’y pagud na pagod at ang sapatos ko’y pudpod.” This Tagalog phrase caught on with the entire town even if they barely understood a word. Soon a Bicolano found himself lost in these parts and asked where he was. Another local who hardly knew Tagalog replied, “Ako’y pagud na pagod at ang sapatos ko’y pudpod.” After which the town was associated with “Pagod-Pudpod” which was later on shorted to “Pagudpod.”

Pagudpud in the Movies
Nowadays, Pagudpud continues to tell its own kind of story through films. It has become a location of choice for movies, several times in particular by award-winning director Carlitos Siguion-Reyna. Much of his blockbuster films were shot in Pagudpud such as the Richard Gomez and Dawn Zulueta starrer, Saan Ka Man Naroroon, the Maricel Soriano and Snooky Serna film Inagaw Mo ang Lahat sa Akin, and the internationally awarded Ang Lalaki sa Buhay ni Selya starring Rosanna Roces and Ricky Davao. One of the most recent movies shot in Pagudpod is 2012’s Suddenly It’s Magic starring Erich Gonzales and Mario Maurer, where the beach scene was filmed at Saud Beach. 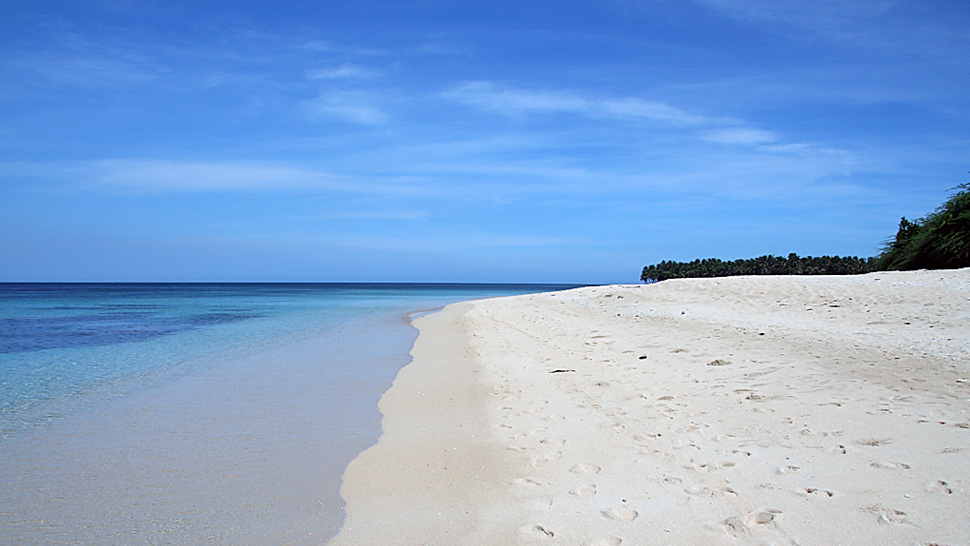 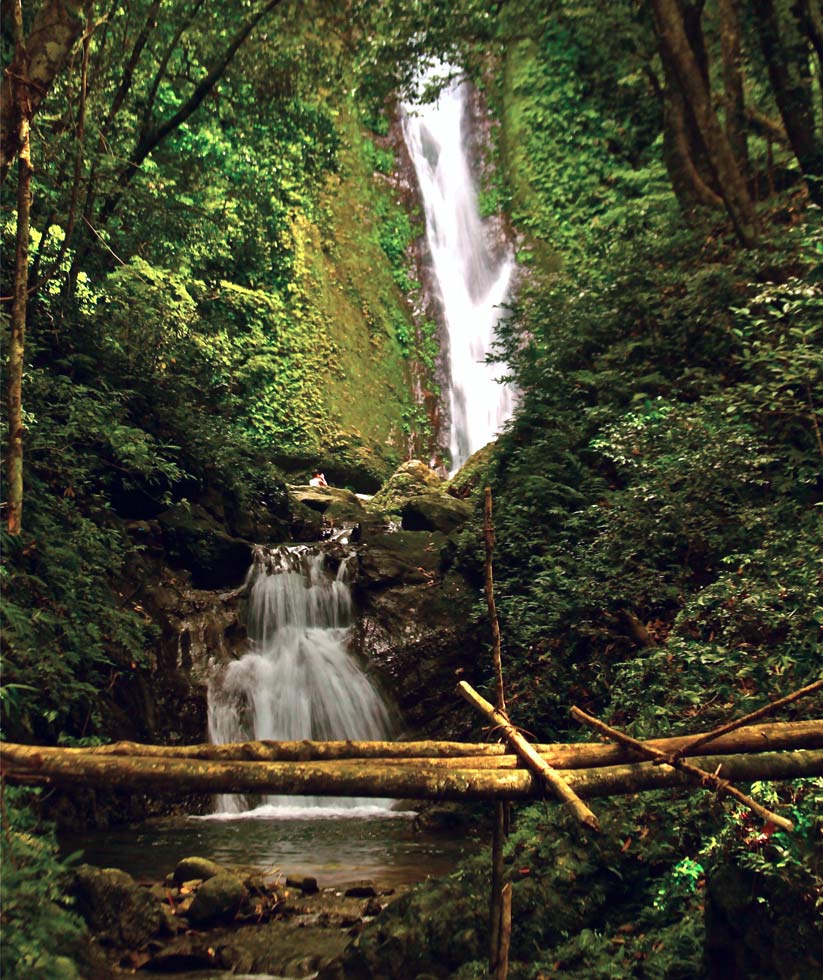 Getting There The drive is pretty straightforward, nine to eleven hours over the MacArthur Highway. If you’d rather leave the driving to someone else, hop on a GV Florida Bus to go directly from their terminal in Sampaloc to Pagudpud. Other bus companies such as Partas, Farinas, or Baliwag Transit can get you as far as Laoag, which takes about eight hours. From the capital of Ilocos Norte, transfer to a local bus for the two-hour trip to Pagudpud. Less scenic—and also less of a strain on your backside—are the Manila-Laoag flights via Philippine Airlines or Cebu Pacific, which take less than an hour.

Sights
Saud Beach, with its white sand and clear blue waters, is in itself a reason to head to Pagudpud, there are other things to see. If you didn’t bring your own vehicle, it would be best to charter a trike to take you around. Must-sees are Maira-Ira Beach or what the locals call "Blue Lagoon”—an ideal place for sailboarders; Kabigan Falls which you need to trek about 1-2 kilometers inland to see; and of course, the Patapat Viaduct that skirts the coast and is a premiere spot for selfies.

Where to Stay
Chalet Bami Guesthouse is a clean, basic guesthouse with a common kitchen and best for people who’d rather prepare their own meals. Tartaruga’s Hotel and Pagudpud Yacht Club Restaurant has wide rooms, queen-sized beds, a flat-screen TV and a refrigerator in every room, though getting to the beach demands a bit of a walk. Saud Beach Resort is the tropical beachfront resort with its palm-lined beachfront, thatched-roofed buildings, and beautifully appointed rooms, furnished with pieces made in indigenous materials.

Pagudpud does deserve to be on anyone’s bucket list. The journey may be a bit daunting but go through with it, anyway. Because like with any place of beauty, distance should never be an issue. 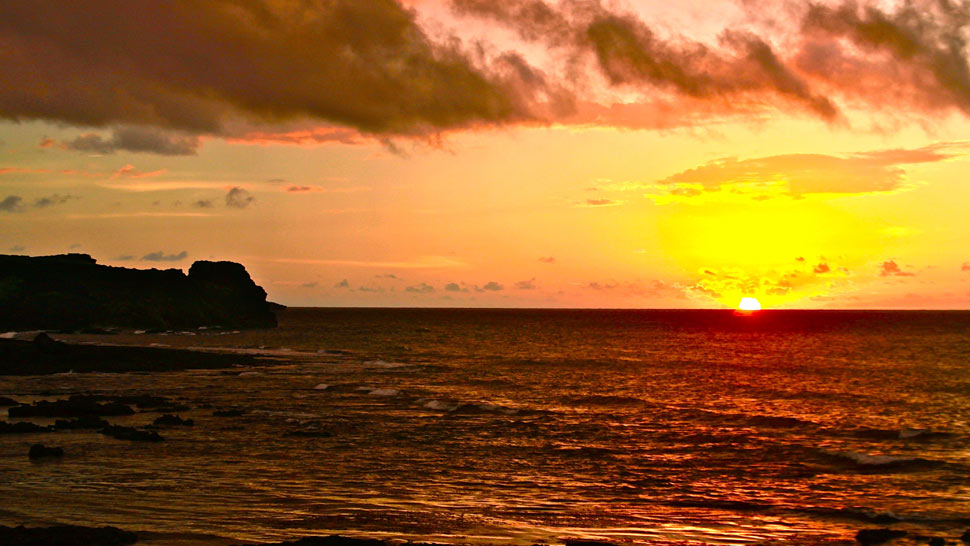 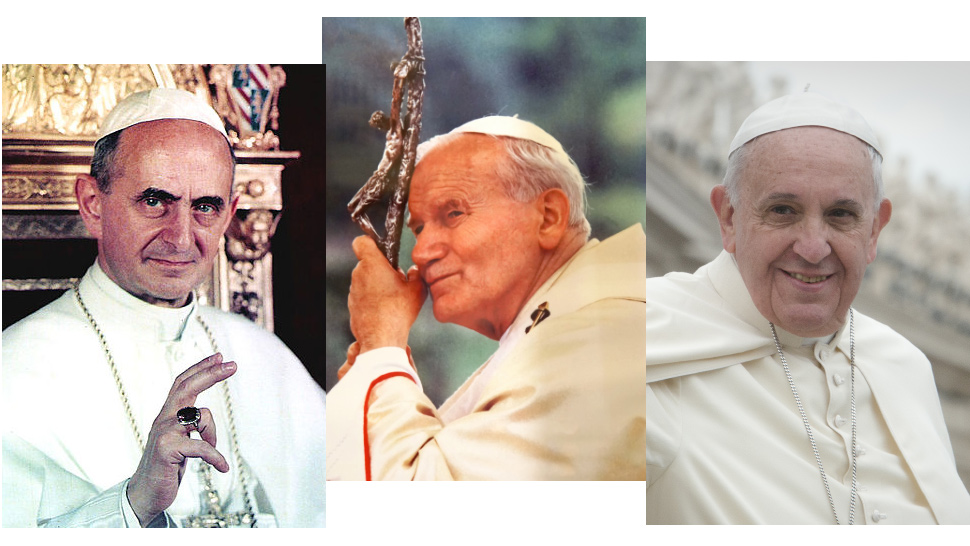 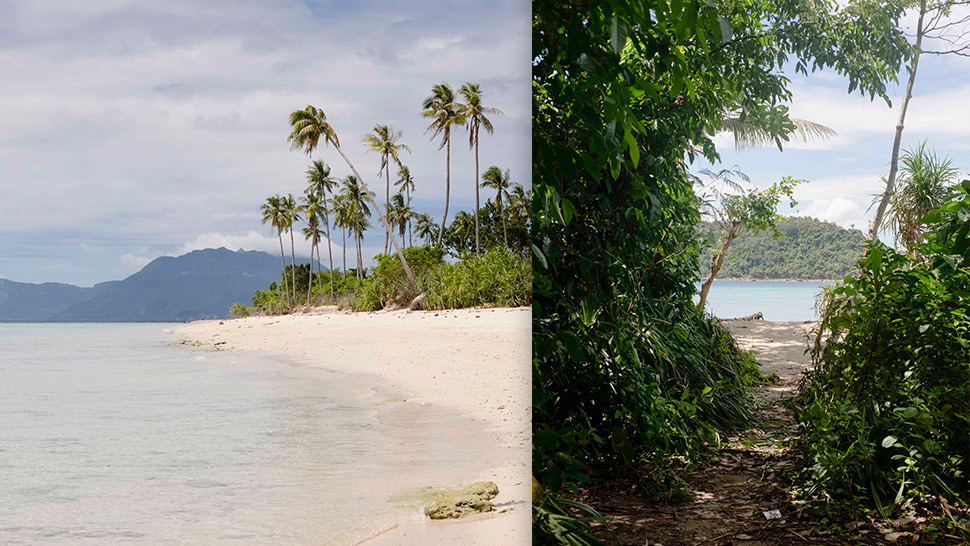