If You've Always Wanted to Go to Tawi-Tawi, Here's Some Good News 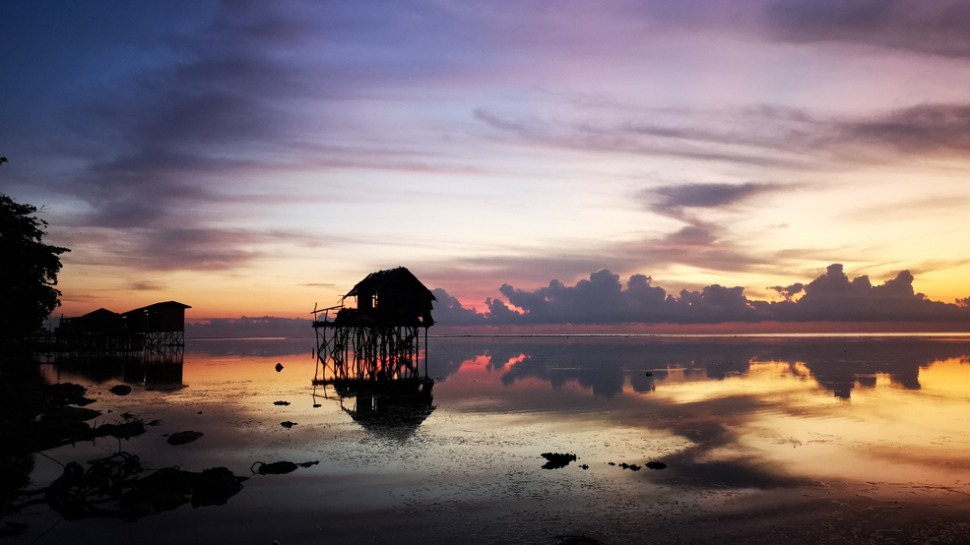 Philippine Airlines (PAL) will start regular jet flights between Cotabato City and Tawi-Tawi next month, the legacy carrier said Thursday (May 26). This marks the first time two provinces within the Bangsamoro Autonomous Region in Muslim Mindanao (BARMM) will be linked by regular air service.

PAL said it would start its twice-weekly flights between Cotabato and Tawi-Tawi on June 9 using its Airbus A320 aircraft, which has both business and economy class seats.

Before the service was introduced, travelers had to first fly to Manila or other domestic gateways outside BARMM to fly to a city within the region. The only previous option for travelers who wanted to visit Tawi-Tawi was to go first to Zamboanga City.

“We are honored to make history by operating the first flight within the new Bangsamoro region, giving us a new opportunity to serve its 4.9 million people,” PAL President Stanley K. Ng said. “We look forward to contributing, in our own way, to the development of tourism and commerce in Bangsamoro through regular flights that help promote unity and economic activity in this dynamic region as well for the rest of Mindanao.”

“We in the Bangsamoro government, together with the Mindanao Development Authority and the concerned local government units, are happy that Philippine Airlines has announced this long-awaited service between Cotabato and Tawi-Tawi in support of the economic and tourism development of BARMM," said BARMM Chief Minister Ahod B. Ebrahim.

”We have high hopes for success, and we will do all possible to support this historic venture for the benefit of our constituents," he added.

Tawi-Tawi is the country’s southernmost province and is very near the island of Borneo. Its capital city is Bongao. Cotabato is a landlocked province in Mindanao whose capital city is Kidapawan. 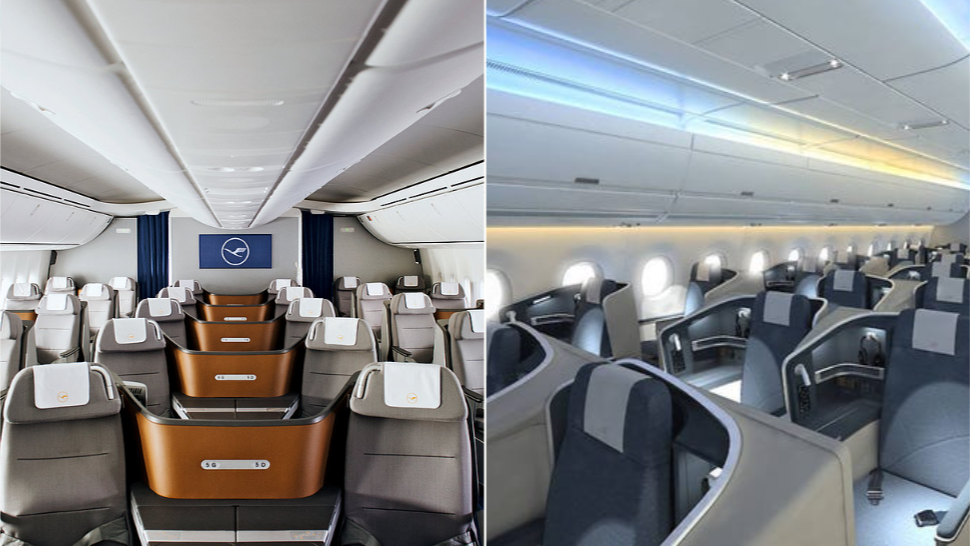 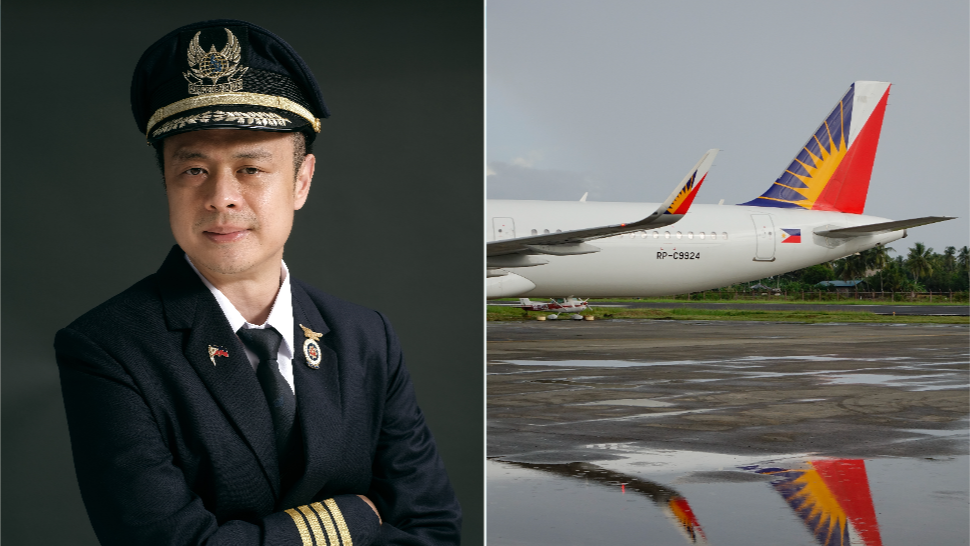 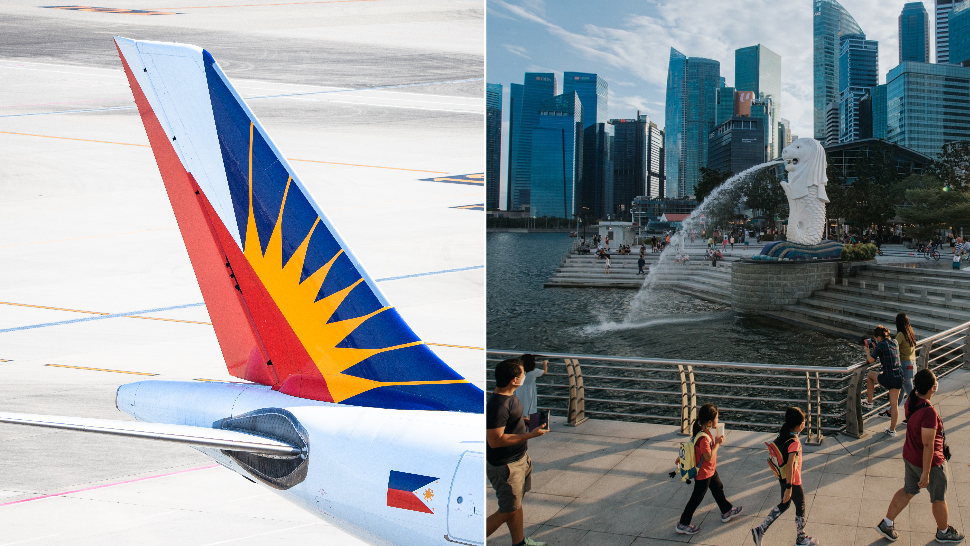 Planning a Trip to Singapore? You Can Get Exclusive Perks If You Fly Philippine Airlines
CONTINUE READING BELOW
Recommended Videos 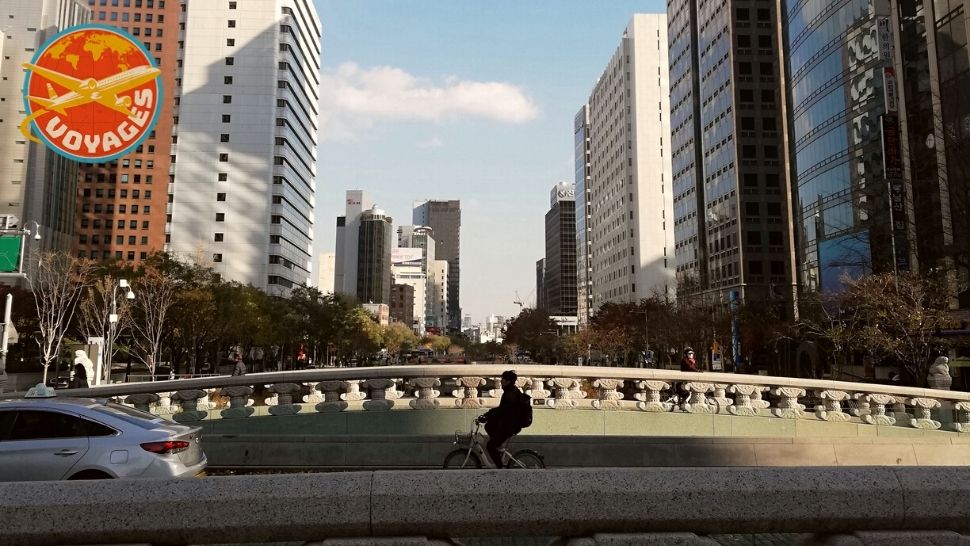 48 Hours in Seoul for the Novice Traveler 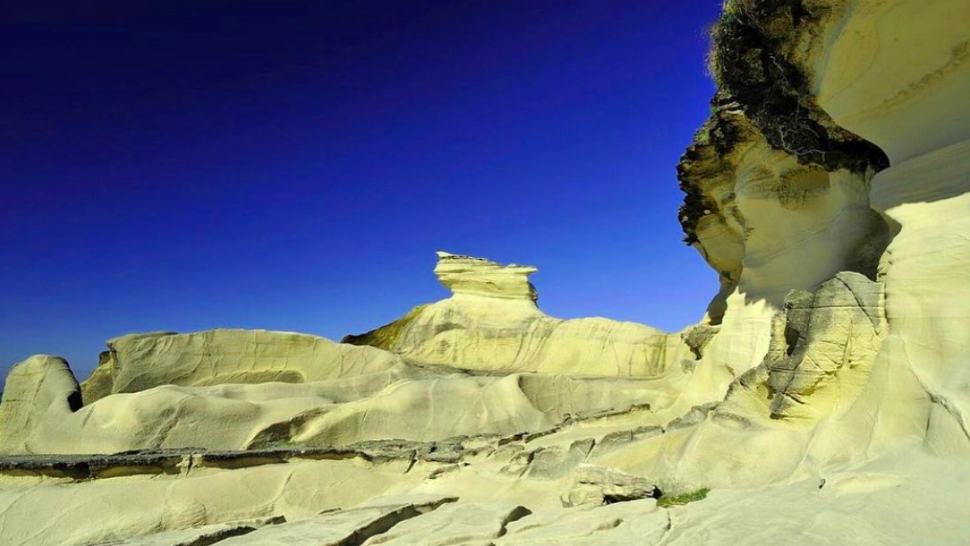