Global travel site Big 7 Travel has just released its 2020 list of the World’s Most Instagrammable Places, and unsurprisingly, the Philippines’ Palawan bagged a spot on the coveted IG list. Palawan came in at 36th place, beating the likes of Milan (#44), Berlin (#45), Budapest (#46), and Seoul (#41).

Number 36 might seem low on the list, but considering that Palawan went up against the likes of Rome, Paris, and the Big Apple, it’s pretty cool the Philippines even made it on the list in the first place.

Big 7 described Palawan island as “simply perfect,” adding that “Instagrammers have been flocking to it in droves in recent months and the buzz around Palawan is only getting bigger.”

The list was based on the number of hashtags per destination, survey results of Big 7 Media’s 1.5 million audience members, and votes cast by a panel of travel experts.

The top 10 Instagrammable locations of 2020 are the following: 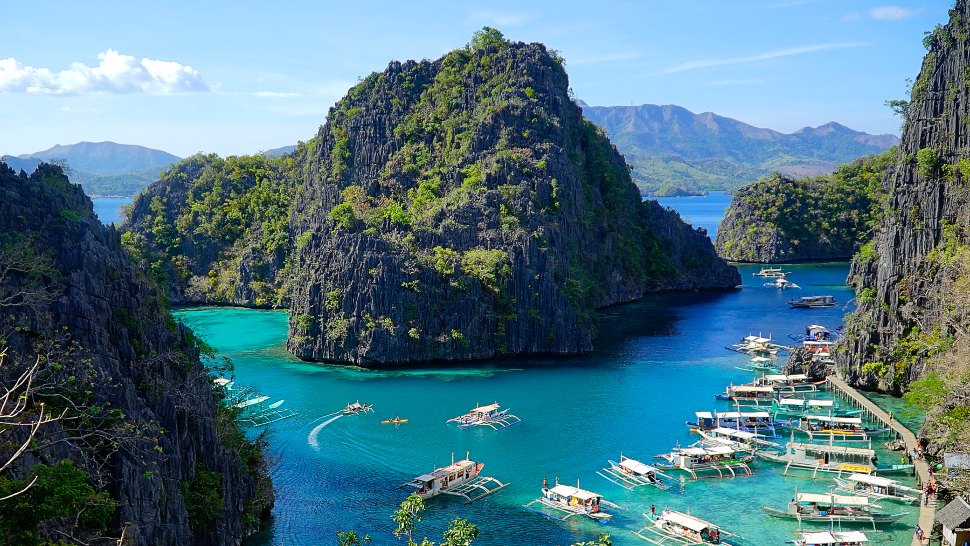 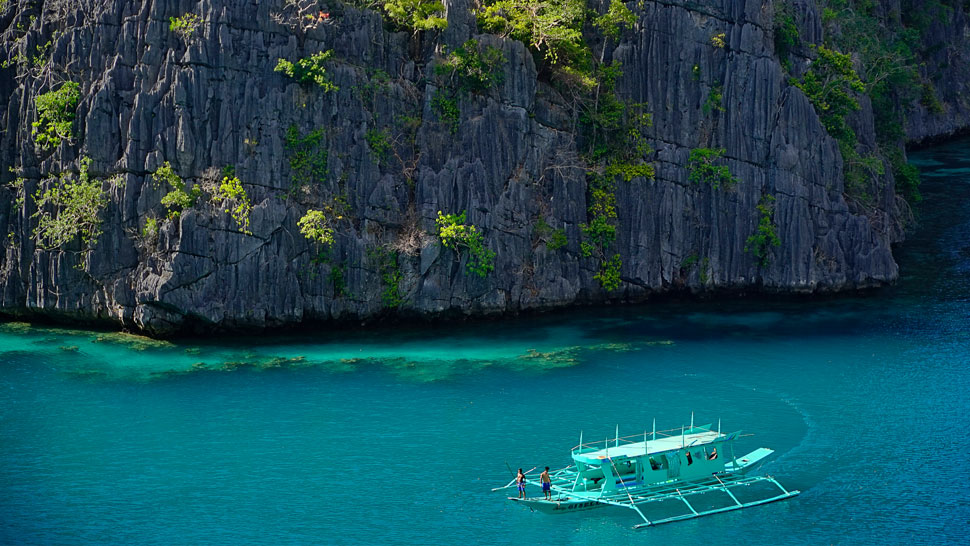 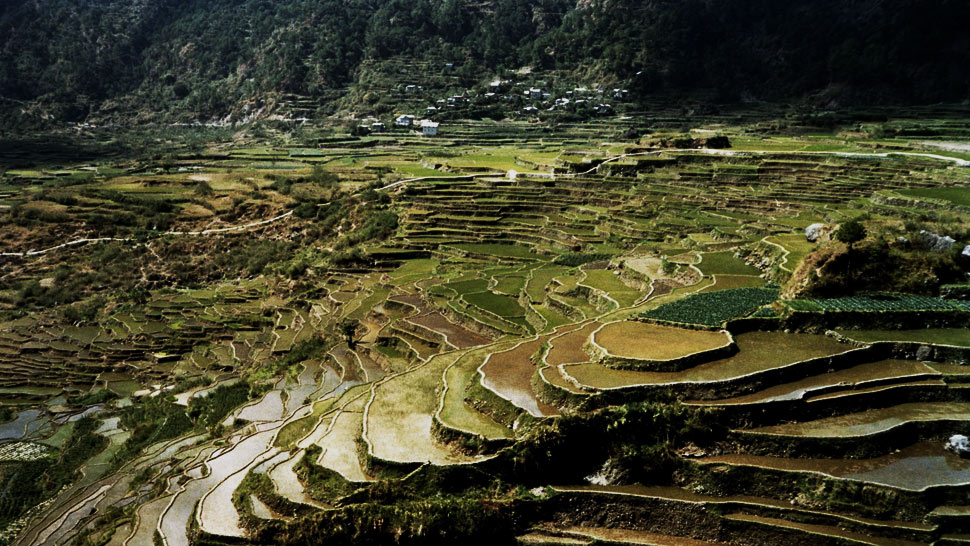