Where is Norwegia: An Investigative Inquiry Into Our Newest Diplomatic Partner

It's probably near the Kingdom of Genovia. 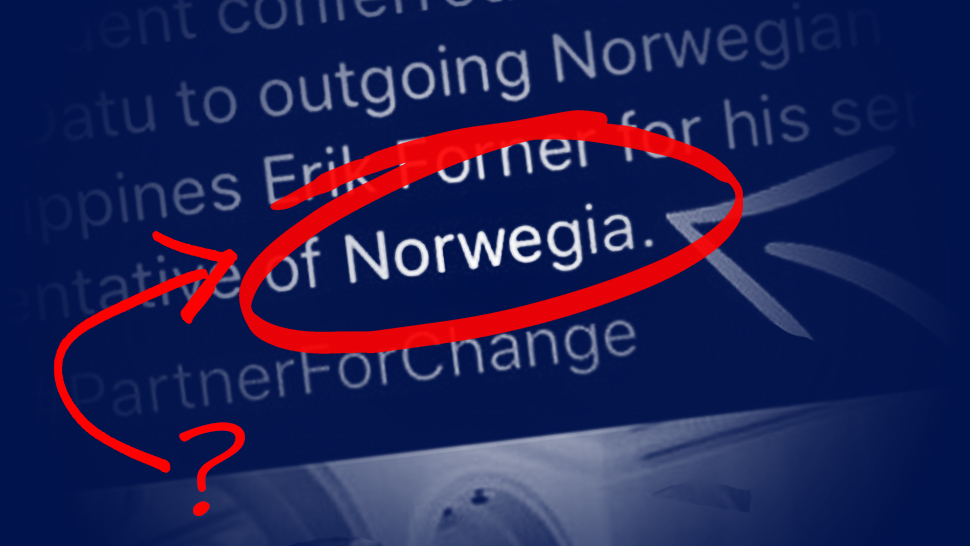 You might have missed last night's big news, which was that Malacañang was paid a courtesy call by the ambassador of our newest diplomatic partner, Norwegia.

It took a few hours for the good people on social media to catch on, but when they did, they spread the news far and wide:

Ooh I've been to Georgia and California, oh, anywhere I could run
Took the hand of a preacher man and we made love in the sun
But I ran out of places and friendly faces because I had to be free
I've been to paradise, but I've never been to Norwegia.

Hahahahahahaha THE BEST AND THE BRIGHTEST JUST SAID NORWEGIA HAHAHAHAHA WHAT'S NEXT, CANADIA??!!

Norwegia is the sister kingdom of Genovia pic.twitter.com/4Tk1s1JZ0v

Norwegia, Ghanaia
Peruvia, Canadia
We moonwalk the foxtrot
Then polka the salsa

Slam it to the left (if you're havin' a good time)
Shake it to the right (if you know that you feel fine)
Chicas to the front (huh huh)
Hi-cee-ya! Hold tight!

Experience the exact cold temperature like in Baguio. Join us in celebrating a new milestone in Philippine-Norwegian relations with Trip to Norwegia. pic.twitter.com/lORsfE4VM1

After welcoming the guest from NORWEGIA, they sang our national anthem Bayang Magiliw. They also talked about beautiful places in the country. Such as Mt. Mayon in Naga.

All sarcasm aside (well, most sarcasm aside, anyway), what is up with "Norwegia"? Is it, as suggested above, the Nordic name for the land the rest of the world calls Norway?

Well, in a word: No. The official name for the Kingdom of Norway in their own language is Kongeriket Norge (sometimes spelled Kongeriket Noreg) and Norgga gonagasriika. "Norway" itself is derived from the old Norse words nordr and vegr, which mean "northern way," referring to the country's long western coastline.

But, let's not forget, Norwegia does exist in that Hillary Duff classic A Cinderella Story, which should count for something:

In the meantime, it seems like the PCOO's officers have come out to defend what they call a "typo," and which the rest of us would generously call a "gaffe." Check out the comments section on the revised post (this is advice we never thought we'd give). 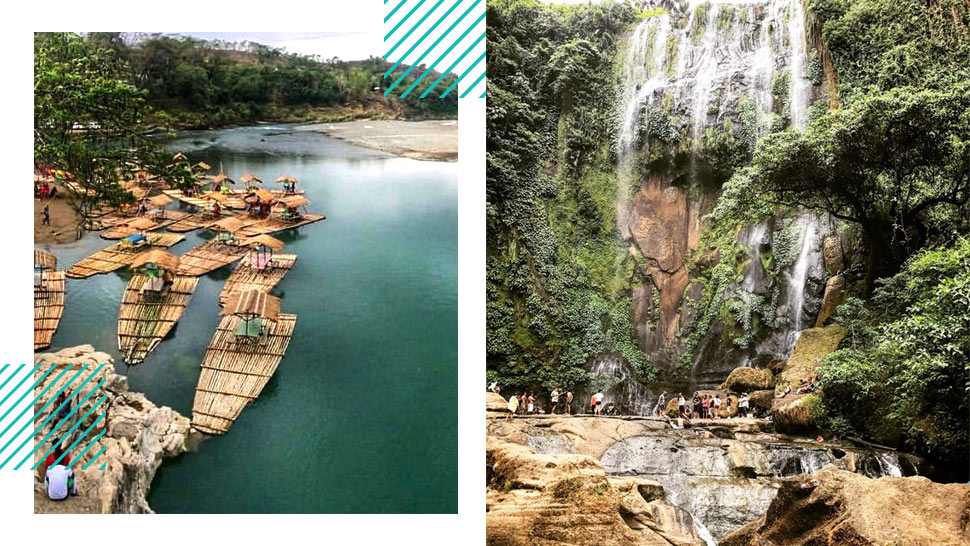 8 Road Trips That Should Be Part Of Your Bucket List 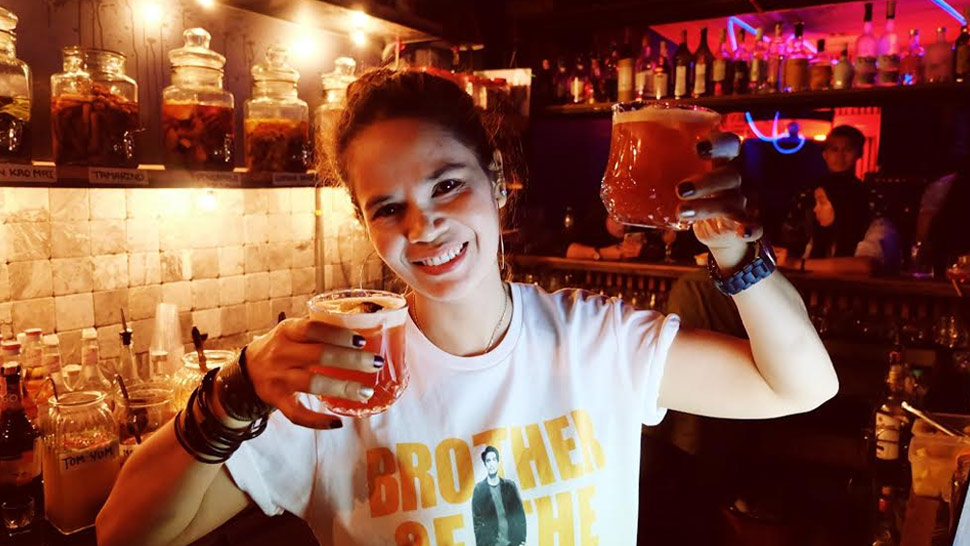