Here's Why a Swarm of Pink Jellyfish Invaded Palawan

A scientist clarifies whether it's related to the COVID-19 lockdown. 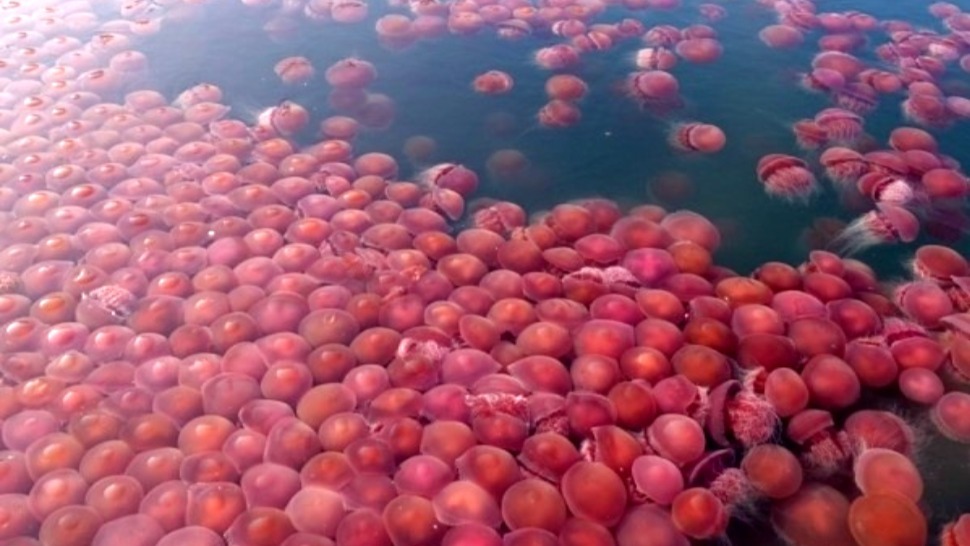 It is exactly the type of pink jellyfish Spongbob and Patrick would catch on their "jellyfishing" trips.

A video that was posted on Twitter made the rounds online this week, showing thousands of pink jellyfish in the clear waters off the coast of El Nido in Palawan. The video has gotten more than 400,000 views and prompted many to ask whether the jellyfish swarm is connected to the COVID-19 quarantine and the resulting decrease in the number of people outdoors.

But marine biologist Sheldon Rey Boco says there is no connection between the jellyfish population growth and the quarantine, according to a report by ABS-CBN News. “We need more experiments and field data to be able to make exact explanations about this phenomenon,” he said. The video was taken by Alimar Amor on March 23, and posted by Boco on March 28. Boco has spent the last eight years studying jellyfish and co-founded the Philippine Jellyfish Stings Project.

In an article by Manila Bulletin, Boco explained that the presence of these pink jellyfish (identified by Boco as Crambione cf. mastigophora, also nicknamed “tomato” jellyfish and “labong-labong”) may be due to there being “enough nutrients,” as well as the abundance of jellyfish food and higher temperature that have “‘accelerated’ the production of ephyrae and/or growth of medusae, its most conspicuous life stage.” While it is likely that the jellyfish started appearing in late January or February, he added, they probably appeared in Palawan in March due to wind, current, and tidal conditions.

Department of Natural Resources undersecretary Benny Antiporda said in the same report that the presence of the pink jellyfish is a yearly occurence. Boco also mentioned that jellyfish numbers and the occurence of blooms (a.k.a. substantial growths in their population) follow a pattern of natural oscillations. He added that scientists are still figuring out the cause of these oscillations through time, and stresses the need to conduct more research to be able conclusions about the phenomenon.

A report by the Science Times says that these pink jellyfish have been absent for many years due to human activity, but are now appearing as they no longer feel threatened in their natural habitat. Flinders University lecturer Dr. Ryan Baring believes that the presence of the bloom may be due to absence of tourists in the area, who may otherwise disturb them. 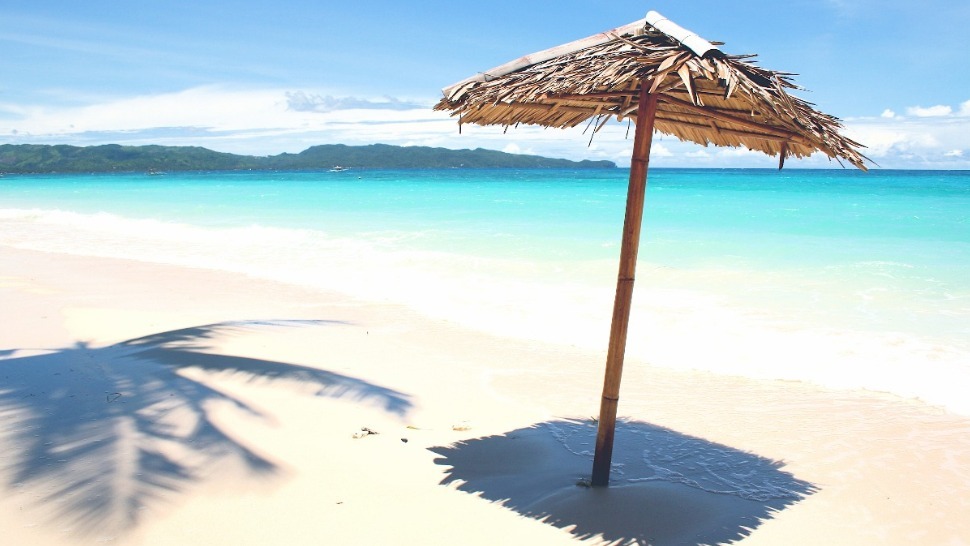 Here's What Some of Our Famous Beaches Look Like Right Now 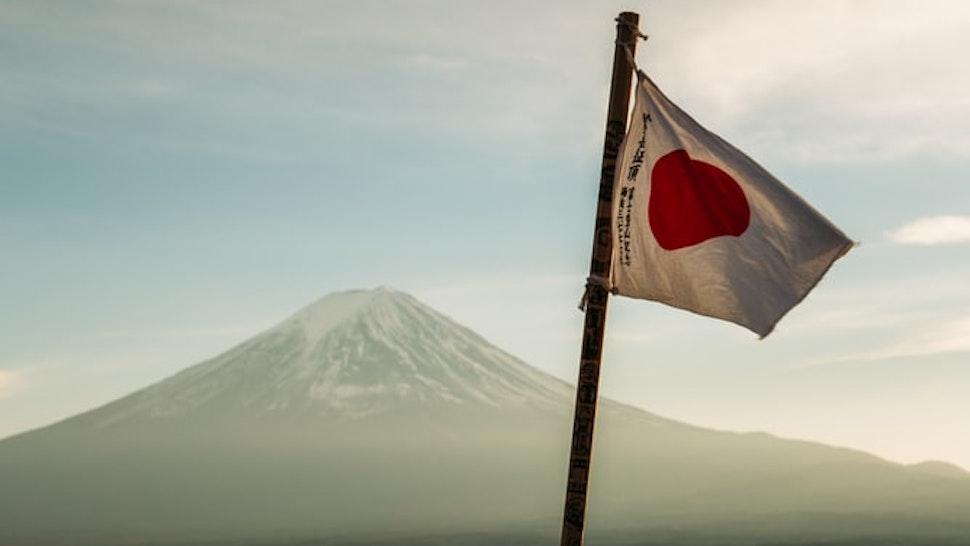 Japan Cancels Visas For 11 Countries, Including the Philippines
All Photos
Comments
View As List