Here's an Inside Look at the PNR's Sleek New Trains

he Philippine National Railway isn't exactly the first thing that comes to mind when somebody asks about the Metro's train lines, but it seems it's finally getting the attention it deserves. Two brand-new trains from Indonesia were officially deployed today, December 16, and will be plying two routes: From the Tutuban station in Manila to FTI station in Taguig City, and from Malabon to FTI.

A total of six rail cars were delivered on December 10 from Indonesia, and now make up the two train sets inaugurated today. Each of the new diesel units can serve up to 750 passengers each, and will add around 18 to 20 daily trips for the Philippine National Railway (PNR), said the Department of Transportation in a Facebook post.

These two trains are only the first batch of 37 more rail cars and three locomotives that the Department of Transportation (DOTr) expects to receive. The ultimate goal is to raise the current daily ridership of the PNR from 48,000 passengers to 140,000.

"This is the manifestation of all our hard work and the start of the transformation of Philippine railways," said PNR General Manager Junn Magno during the inauguration.

The Metro Rail Transit Line 3 is currently under rehabilitation as well, with the objective to double up speed to 60 kilometers per hour and keep the number of trains available at an average of 20 units by July 2021.

Take a look at the sleek new trains below. 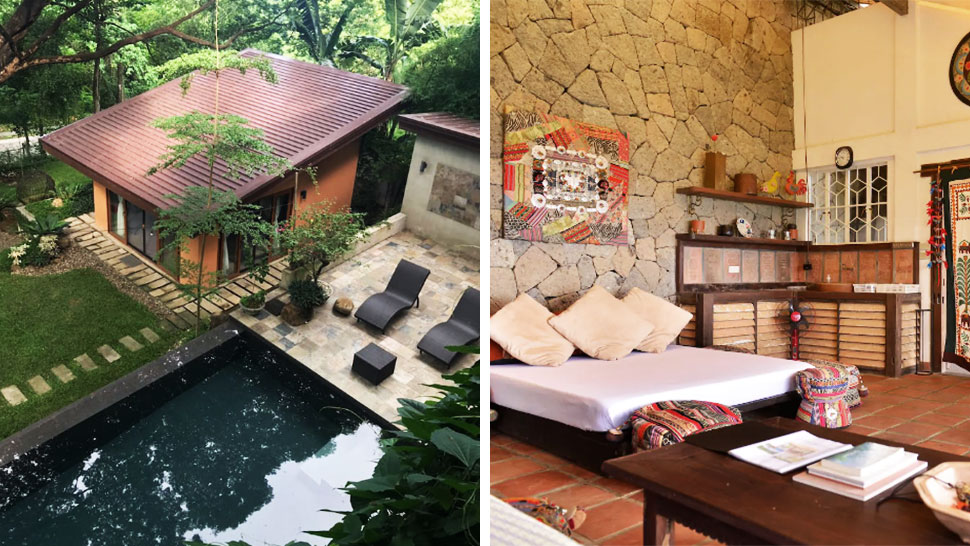