The Quezon Memorial Circle Is Headed for a Sustainable Makeover

We can't wait to see what's in store for the historical park. 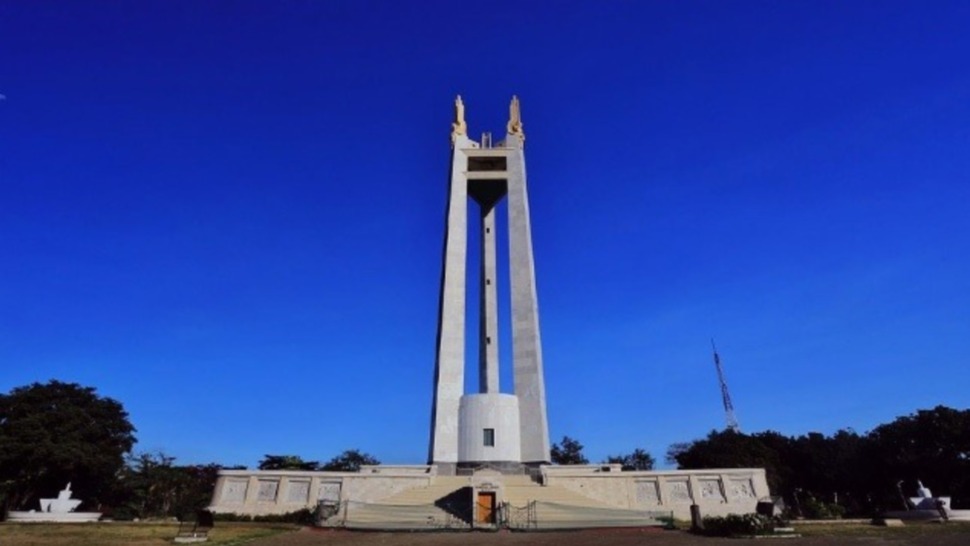 Finding a place where you can breathe in some fresh air and see a bit of green in Metro Manila's urban landscape can prove difficult—especially when these spaces are always in trouble of being razed over and replaced with buildings. People didn't take well to news of a planned multipurpose auditorium in the Quezon Memorial Circle early 2019, but it looks like things might just be headed a different way: The Quezon City administration and the Department of Tourism are in talks to push for sustainable development in the historical park.

"The site is home to many significant monuments, markers, museums and gardens, including the mausoleum containing the remains of President Manuel L. Quezon, that remind visitors of the city’s rich history," said Department of Tourism (DOT) Secretary Bernadette Romulo-Puyat in a statement online.

The Quezon Memorial Circle has an amusement park, gardens, restaurants, shopping areas and more—making it a favorite go-to spot for the Quezon City residents. The area will be a converging point for commuters, with the nearby PHILCOA transport hub and eventually, the Quezon Memorial Station of the Metro Rail Transit Line 7.

Now, the DOT and the Quezon City government will work together to develp the area "into a greener, more sustainable national park," said the DOT in the statement. Part of these efforts will be ensuring that establishments be accredited by the DOT before the local government issues a business permit, as mandated under the Tourism Act of 2009. This is one way to ensure the park's shops will be at par with the DOT's basic accommodation and service standards.

Mayor Joy Belmonte also noted that Quezon City has the most parks and open spaces in the Metro. Aside from this push for sustainable development, Quezon City is also planning to ban single-use plastics in 2020, so here's looking at a greener, brighter future for the city. 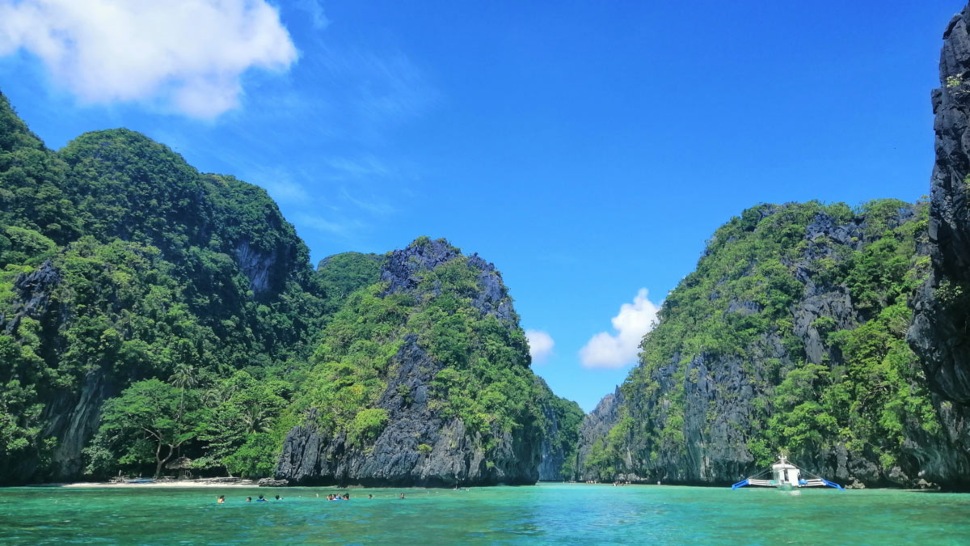 Fly Direct to One of the World's Best Islands For Only P1,990 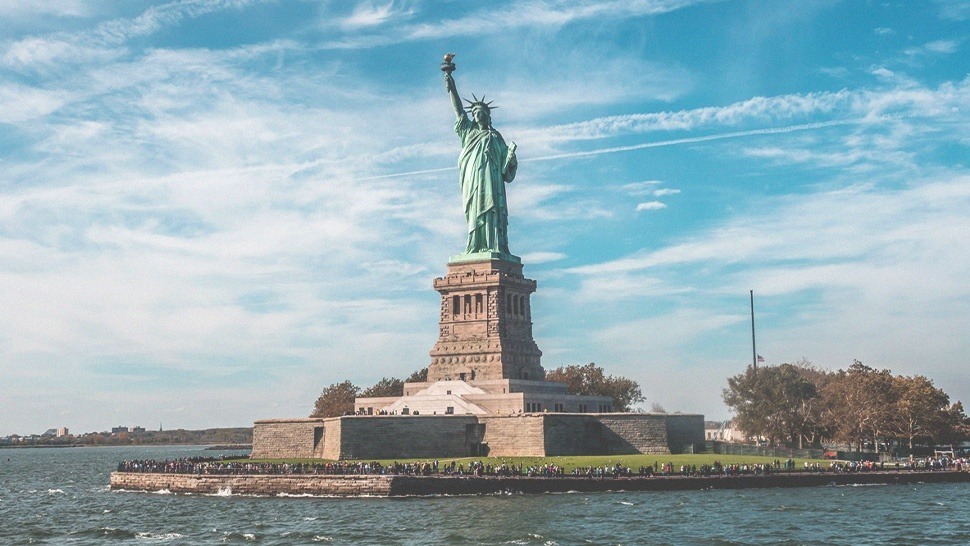