Finland Is Officially The World's Safest Country for Tourists 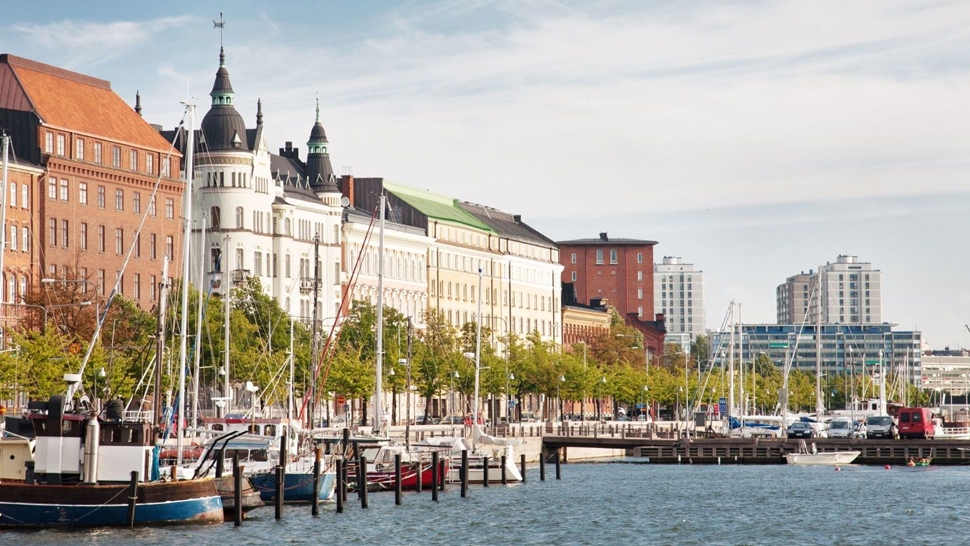 Looking for a destination for your next solo adventure? You might want to start searching for flights to Finland, which was just named the safest country in the world by the World Economic Forum (WEF).

The Scandinavian country beat out its neighbors Sweden and Norway, as well as New Zealand and Canada, to take the top spot in the WEF's "safety and security" section of their biennial Travel and Tourism Competitiveness Report.

The World's 10 Safest Countries, According to the WEF

The WEF's safety and security rankings were measured by "the extent to which a country exposes tourists and businesses to security risks mainly related to serious harm to people (violence and terrorism)," according to the report. Petty crime was not taken into account for these rankings.

While it may be surprising to see countries like the UAE, Oman and Qatar place in the top 10 despite their proximity to war-torn countries in the Middle East, what's even more shocking is how low the United Kingdom and the United States rank on the list—the UK comes in at 78 while the US is all the way down at 84, beneath countries like Nicaragua, Zimbabwe and Kuwait, just to name a few.

Colombia, unfortunately, took the very last spot as the most unsafe country on the list, closely followed by the likes of Yemen, El Salvador, Pakistan and Nigeria. Since only 136 countries were profiled in this study in 2017, it's worth noting that several places—Syria being a notable absence—were not included in the rankings.

This story originally appeared on Elle.co.uk. 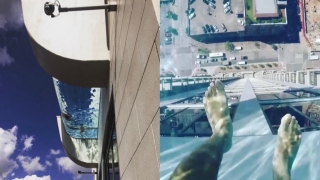 This Sky Pool Is Either Really Spectacular or Really Terrifying 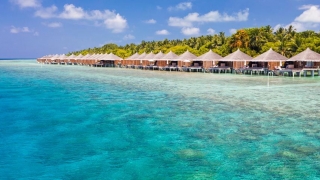