Star City Was a Family Favorite, And It Might Never Be the Same Again

The theme park that just burned down was a holiday destination for many Filipino families. 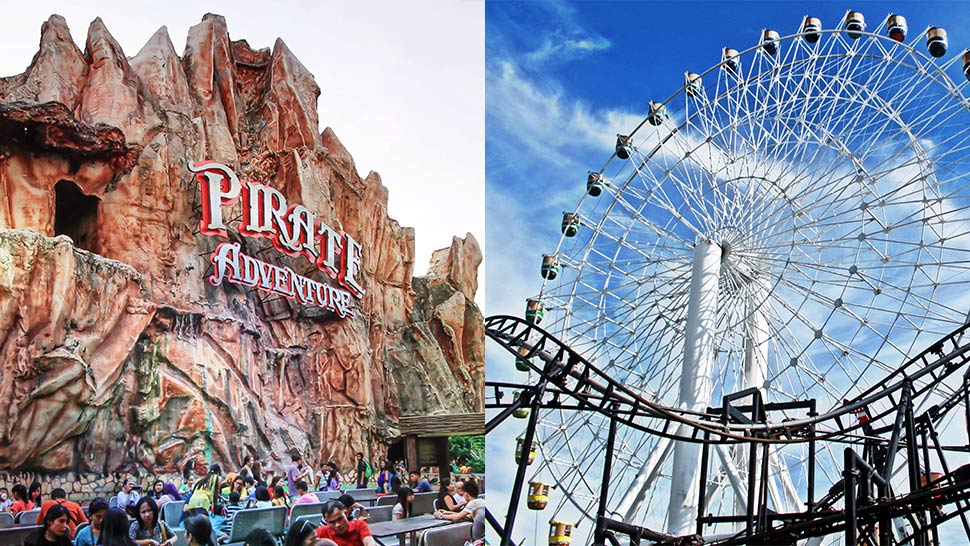 For some reason, my family likes going to amusement parks. It started during the days of Fiesta Carnival  in Cubao, with my mama patiently waiting on the ground for my brother and I to finish our carousel ride, waving back dutifully each time we passed her.

In our teenage years, Payanig Sa Pasig rose from the ground every Christmas season, and we would get our shoes all dusty from trekking through the attractions such as the Ovaltine jungle adventure, then burning cash to see attractions like the Headless Woman who lay down in a diaphanous gown waving to people, who paid to see the illusion which we, as grownups now, know was done with mirrors. There was another guy too, who ate live chicken, but we did not have the stomach for it even if he did.

Christmas simply meant we had to do something exciting as a family, so by the time December rolled around, my dad would start planning how to bring his entire brood to Star City. There are other theme parks around, like Enchanted Kingdom, but this was our default for several reasons: One, it is located about halfway between their house in Quezon City and mine in the South; Two, it is 90 percent roofed-over and air-conditioned in case it rains (it did one year); and Three, it had a relatively inexpensive entrance fee, which was a good point, considering there are 18 of us in the entire tribe—grandparents down to the grandkids.

A fire broke out on the grounds before dawn this morning, with early reports saying that the fire was so massive that it damaged 80 percent of the park. There is no way that it will be open in time for Christmas.

A Star is born

Star City was established in 1991 as an offshoot of the annual Toys and Gift Fair, a Christmas trade exhibition by the Philippine Center for International Trade and Exhibit (PhilCite) which first organized in 1976. Under Fred Elizalde, the fair evolved into an amusement park later named Star City. The former PhilCite building upon which the park was based upon was pulled down in the late 1990s to make way for the park's indoor rides.

In 2012, the park announced that it had the biggest “Ferris Wheel in the Philippines,” at a height of 60 meters, with 32 air-conditioned gondolas that can seat six people each. When my brothers heard about it, we were sold and thus, our park visits began.

One of the first things we would encounter on our annual trip were lines. Lines for parking, lines for the entrance tickets, and lines for the rides. If you get hungry, you’d have to line up at the food carts too, for sodas and hotdog sandwiches that were a tad expensive, but one does work up an appetite and a big thirst wandering about the complex which is 35,000 square meters of family fun and entertainment, so you give in and buy the kids their snacks.

The throng of thrillseekers was understandable. With the amusement park located in Pasay City, it was easily commutable. One also saw jeeploads of families coming in, most eating their baon of rice and ulam for dinner before heading into the park, to save on food costs. As a result, the lines for the rides were long and winding, with some stranger’s kids darting through your legs or kicking you from the back. Of course, I am one to talk - I may or may not have “temporarily misplaced” one or two kids during one of our yearly trips there. Let me assure you it was more traumatic for me than it was for them.

Popular back then were the aforementioned Ferris Wheel (whose record height has been beaten by Tagaytay’s SkyRanch ride at 63 meters), along with the Zyklon Loop (taken down some time ago after an accident if I recall correctly), Star Frisbee, and the Star Flyer, all designed to get you to scream until you run out of air, wet your pants, or give up some good old-fashioned projectile chum. The noise from the rides was so that every few minutes, you would hear ear-piercing shrieks on top of the rumblings of the machines. It was gloriously riotous.

Luckily, the entrance tickets were also such that you can simply opt to pay for the rides that you wanted instead of a ride-all-you-can deal, which was never sulit for scaredy-cats like me and my mama. My main attraction each year would be the two-level Grand Carousel, and that was it.

My bravest Star City moment was going on the Wild River Ride. It was a first for the four of us siblings. True to our roots, none of us wanted to sit in front. It ascended and dipped, soaking its riders in water that would definitely not pass for Evian, but it was fun.

Ice and other pursuits

There are other non-ride attractions too. Aside from the requisite Horror House, there was one called Snow World that I went into on one of my boys’ school field trips. It was exactly how it was advertised. Icy temperatures that allowed you to experience the sensation of breathing frost and succumbing to mild frostbite, all while clad in a provided arctic jacket that smelled mildly of mildew. You get to walk through ice igloos and even go down an ice slide. Elsa would be proud.

Because it was an Elizalde initiative, there were cultural aspects to it, too. I faintly remember attending one of the free shows that were offered in a theater with a ballet performance included, I believe, by Lisa Macuja-Elizalde’s Ballet Manila dancers.

I must admit, though, that the main attraction for me was the tiangge. Before all the Christmas bazaars became popular in all the different malls and events places in Metro Manila, Star City already had its air-conditioned area for toys, clothing, and gifts which were a little cheaper than Greenhills prices. Forgot to buy a gift for a favourite niece? Disappear for a few minutes and come back with a Barbie sando and shorts set. Ditto for affordable toys that the boys can bring home as souvenirs.

With Star City not operable this holiday season, my family will have to look at other raucous, riotous destinations to bond. We can only hope that they can rebuild soon because there are a lot of other families who will miss out on their Christmas fun 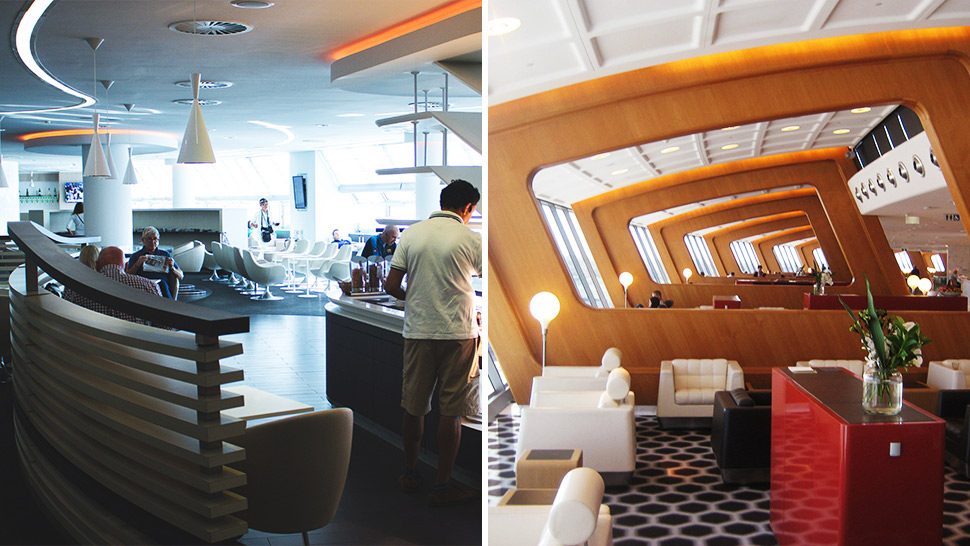