It's a hiking tour designed for dogs and their humans, led by a dog and her humans. 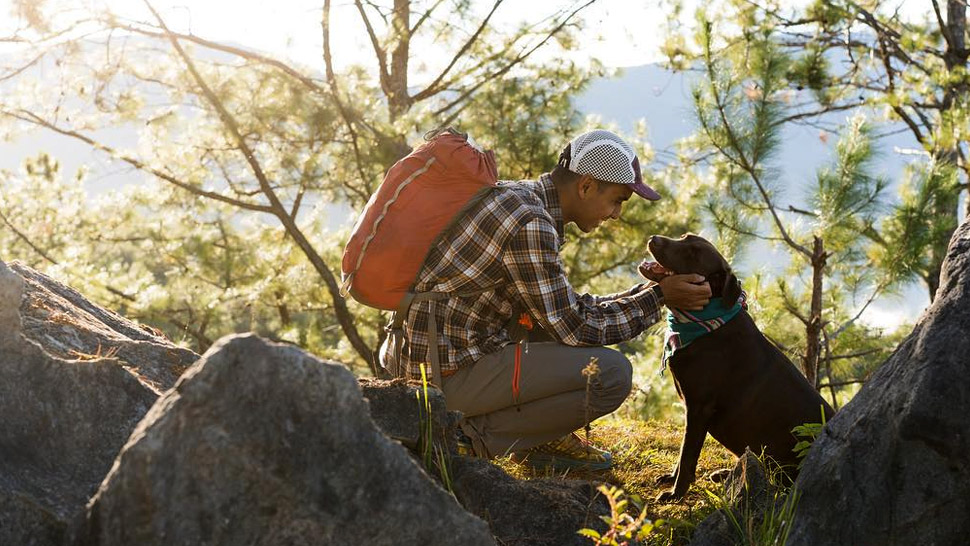 Ever since Pacha was five months old, she would go running and hiking around the mountains of Benguet with her owner, JP Alipio—National Geographic explorer and Chief Forest Builder of Cordillera Conservation Trust. When JP’s wife Candy started posting photos of their adventures on Pacha’s Instagram account, @pachathemountaindog, her followers often left comments like, “Oh I want to do this,” or “I wish I could do that with my dog!”

And that’s how Candy got the idea for Ruff Guides—a hiking tour for dogs and their owners, led by Pacha and JP. They conducted their first tour last April, with 10 dogs and their humans at Mt. Yangbew. The group was a good mix of small and large breeds, including an aspin, a husky, a flat-coated retriever, a Yorkshire terrier, and a cocker spaniel.

Since both dogs and humans were city folk who hadn’t been outdoors a lot, they chose an easy 30-minute sunrise hike. “They loved it,” JP says. “Sobrang hirap daw but it’s really super easy. I climb up that mountain for training, it takes me 15 minutes up and down already. The distance to climb is less than a kilometer long from where you stop the car to the top.”

While the humans huffed and puffed their way up the trail, the dogs were elated to finally find themselves in nature. “It’s like a sensory experience for the dogs. So many smells, open space, wet grass, mud, big puddles that they can jump in,” JP says. “You can see the dogs were just running around when their owners let them. It’s quite something to see dogs enjoying themselves. Really pure.”

In fact, the dogs were so excited that they wound up dragging their owners up the trail. Even the Yorkie and the cocker spaniel had no difficulty with the hike. JP convinced some of the owners to unleash their dogs and let them go ahead with Pacha.
ADVERTISEMENT - CONTINUE READING BELOW
Recommended Videos

“The nice thing about hiking with Pacha is because she’s so experienced going up the mountains, other dogs can follow her,” he explains. “Some people are of course understandably afraid that they’ll lose their dog, but most dogs have this pack mentality so they’ll just join the most experienced one. And they did follow Pacha up the mountain. It was cute.”

JP isn’t kidding when he says Pacha is experienced. She’s gone running along the trails of Sagada and Besao, and climbed Mt. Ugo from every site, including Kayapa, Tinongdan, and Dalupirip. She’s also been to Mt. Pigingan and Mt. Ulap. Just look at this video of her learning to scramble up a steep incline:

When asked what he enjoys about mountain climbing with Pacha, JP says, “She’s like a constant companion. She’ll guard you well. Labs are very friendly dogs but she’s also very sensitive. Like when we’re hiking and we’re alone for a time, if someone is coming and I can’t even see them yet, she’ll start barking to warn me. Sometimes even inside the tent, she’ll start barking if there’s somebody coming. That’s the nice thing about dogs—they’re companions you can rely on.”

The Ruff Guides tour costs about P1000 depending on the destination, and includes breakfast and coffee for the humans. JP and Pacha will accommodate groups of at least five people, and can do overnight trips or longer adventures for dog owners who are more experienced in mountain climbing.

Before joining the tour, make sure your dog’s shots are complete, that he is properly socialized with both dogs and humans, and that he can respond to commands. After all, when you’re in the wilderness, it’s essential that your dog comes back to you when you call. It will make your own climb much easier as well.

“It’s very hard to climb a steep trail that’s narrow [while] holding your dog who normally climbs much, much faster than you do,” says JP. “So they get pulled or they slip and then they fall, things like that. That’s why it’s important that you can teach your dog to walk unleashed on the trail. It’s not necessary but it does help a lot.”

Remember to clean up after your dog if he poops, especially if it’s near a water source. If he needs special food, make sure to bring that as well.

If you’d like to have your own unforgettable hiking experience with your dog, message Candy on Instagram at @pachathemountaindog, or email her at [email protected]. 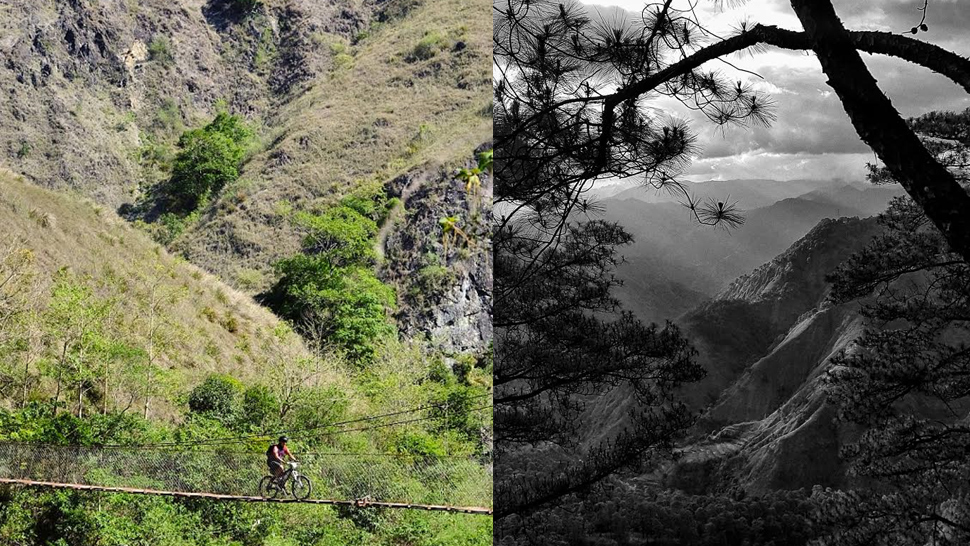 Tourism Doesn't Always Spell Disaster for Nature—Sometimes It's What Saves It
View More Articles About:
travel
More Videos You Can Watch 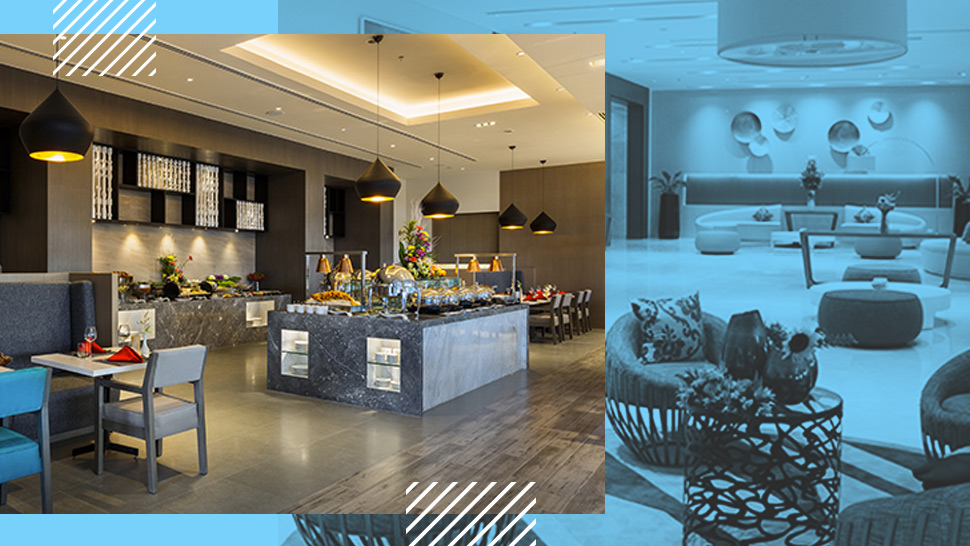 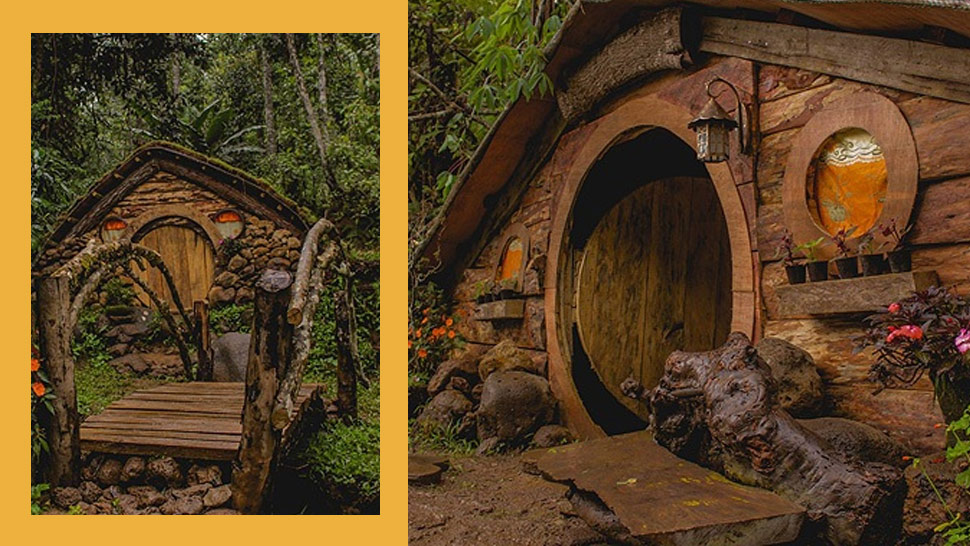 There's a "Hobbiton" in Bukidnon
All Photos
Comments
View As List