The 10 Most Instagrammed Cities in the World 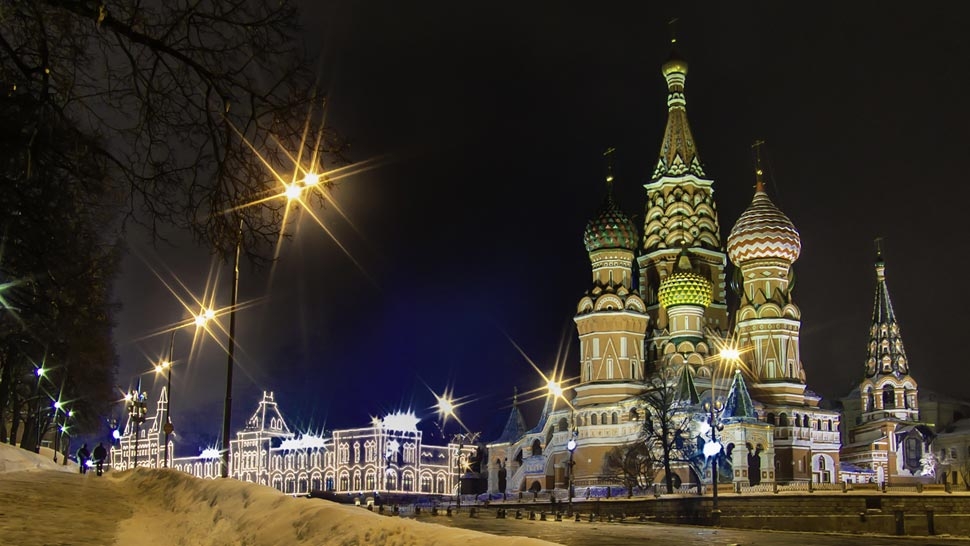 10| Barcelona
Barcelona has an abundance of photogenic attractions, from Gaudi's architecture to the dramatic Gothic Quarter.

9| Istanbul
The breathtaking Istanbul skyline has been the focus of numerous Instagram snaps over the past 12 months.

8| Jakarta
Indonesia's sprawling metropolis at first glance, with its high rise, concrete and grid-lock streets, might not seem like an obviously Instagrammable destination. That said, this city of juxtapositions fuses luxe mega developments with historic colonial architecture - which makes for an interesting picture.

A post shared by St Petersburg Urban Adventures (@st.petersburg_urban_adventures) on Jan 20, 2017 at 4:24am PST

6| Los Angeles
Beaches, rugged mountain ranges and deserts, LA has got what it takes to be an Instagram city.

5| Paris
It doesn't get more beautiful than Paris where every street is a photo opportunity. Whether you stick to iconic Eiffel Tower or the view from the Sacre Coeur, Paris is built for Instagram.

4| São Paulo
From its beautiful cathedral to the Ibirapuera Park, Brazil's capital city has a lot to offer visually.

3| London
London is a cinematic city, with historic architecture, winding, cobbled streets and a slew of iconic buildings that tourists just can't get enough of.

2| Moscow
Being in Moscow feels like stepping straight into a Tolstoy novel, and any photos evoke a bygone quality.

1| New York
In top position is The Big Apple where life feels like a film set, with photogenic sightings at every corner—from cultural monuments to that Instagrammable skyline. 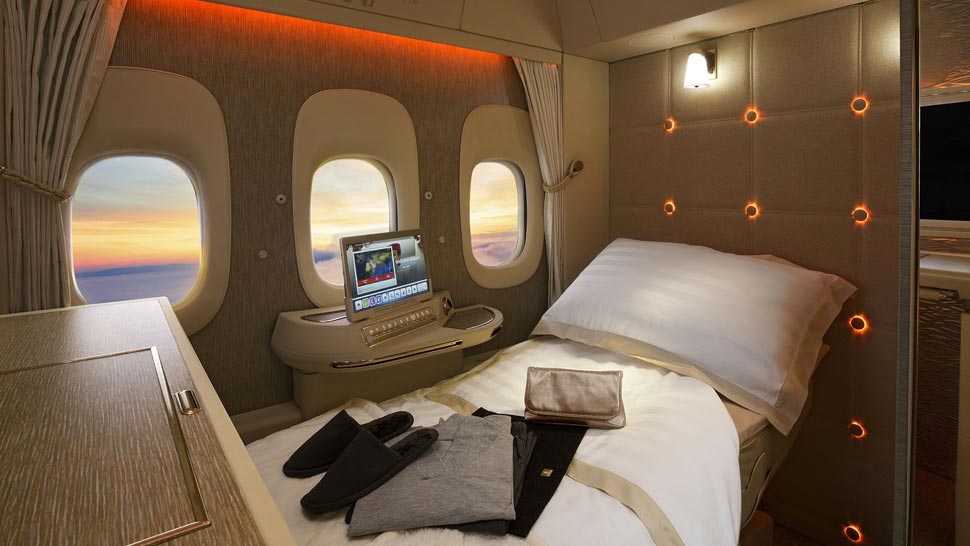 With Airplane Suites Like These, How Could You Not Fly First Class?