VR, interactive exhibits? Museums are taking it up a notch to get you interested. 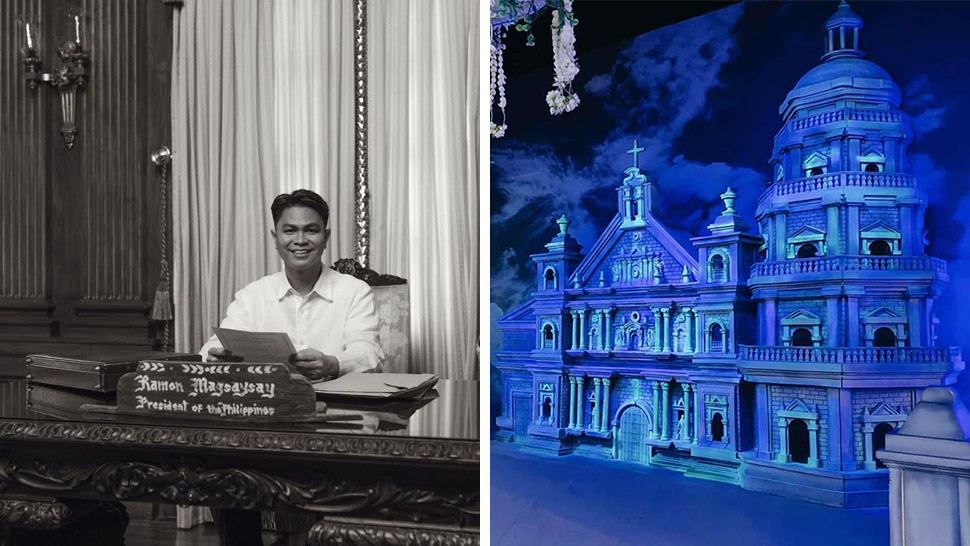 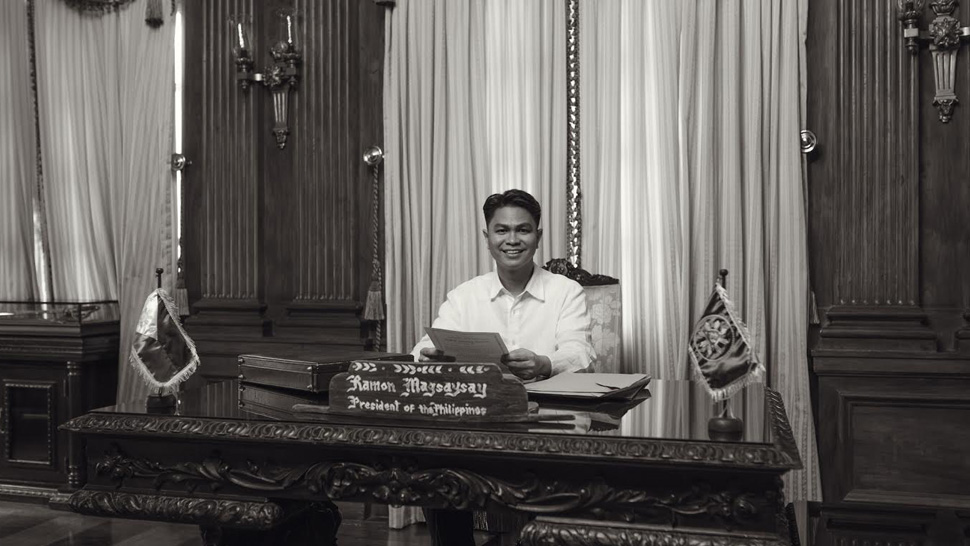 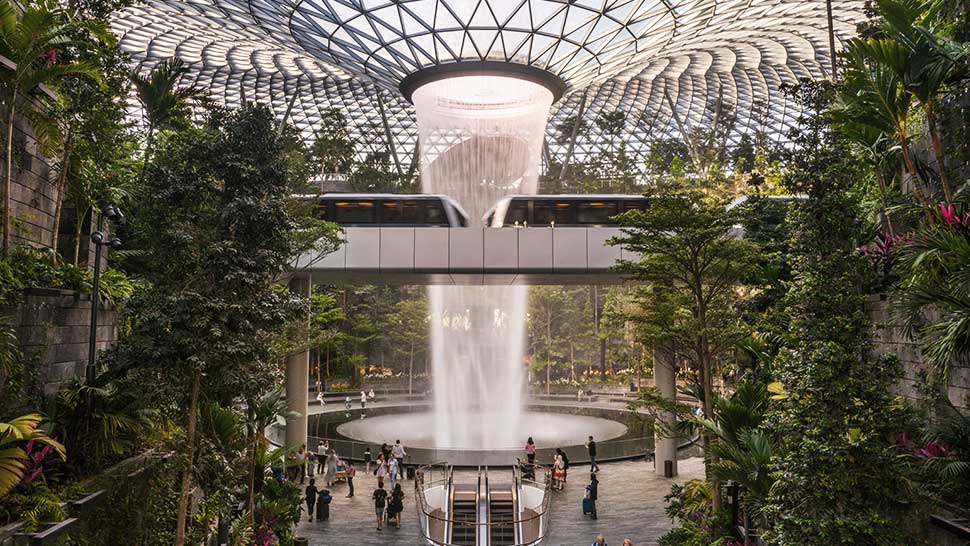 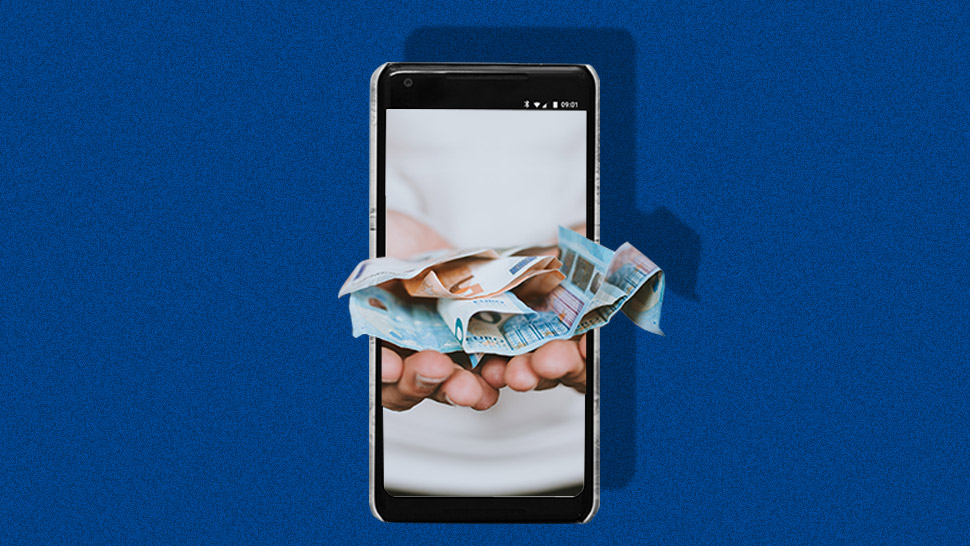