Also learn where the Philippine passport ranks on the list. 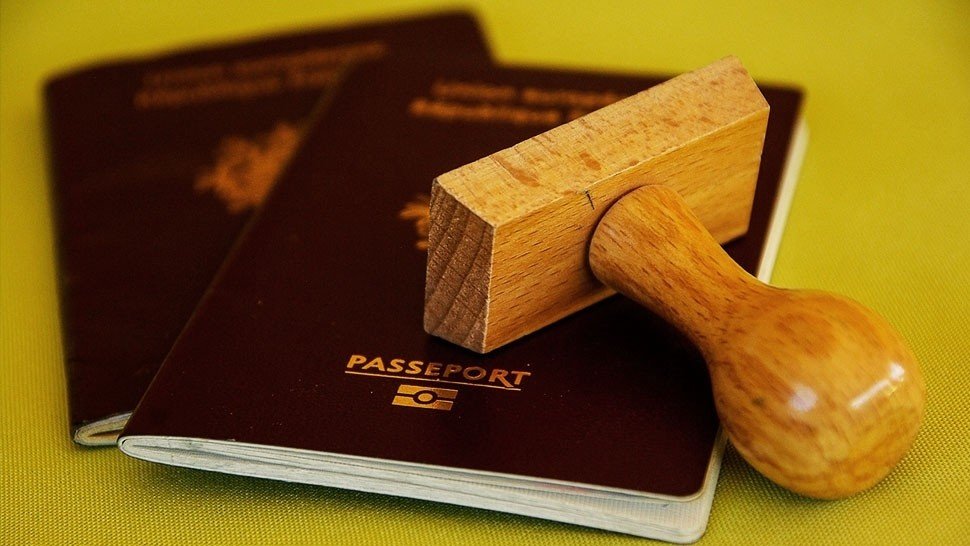 All passports are not created equal. The measure of a passport’s power lies in the mobility it allows its holders. An annual index ranks passports according to the number of countries they allow you to enter visa-free. One country has been taking the most powerful passport crown for the past three years.

Nineteen countries place in the top four most powerful passport list but only one country’s passport takes the top spot. Find out which country scored the highest in visa-free travel below. 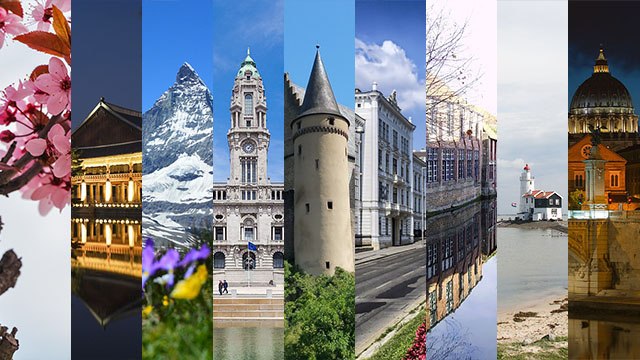 Nine countries share the fifth spot as all their passport allow visa-free entry to 155 other countries. Surprisingly, South Korea falls from the top rank as Asia’s most powerful. 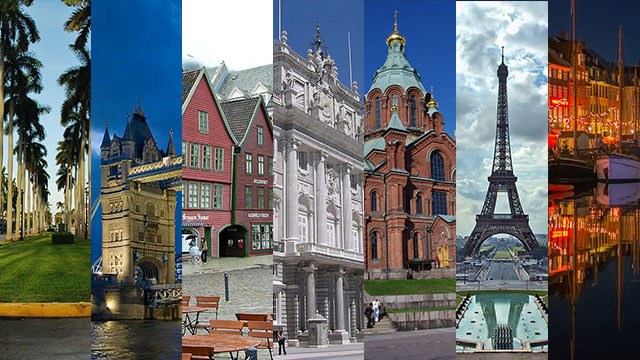 The UK, USA, and five other countries share the same number passport of visa-free privileges at 156 countries. Meanwhile, a Spanish passport allows you visa-free travel to all Schengen countries and Norway enjoys all these passport and is one of the richest countries in the world per while being outside the European Union. 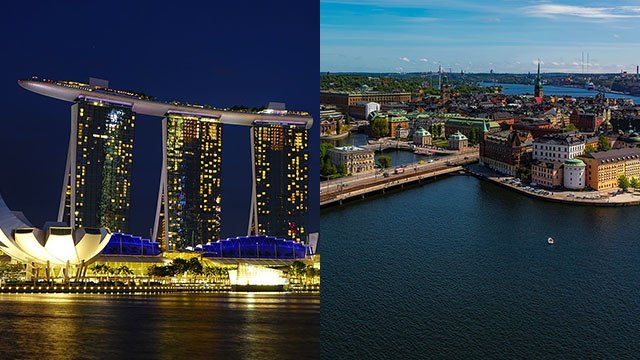 Singapore now holds the most powerful Asian passport, after beating out South Korea.

Sweden is in second place once more. But before you consider migrating to Sweden, know that an application for Swedish citizenship takes years to process and just less that amount of time when you marry a Swedish national. 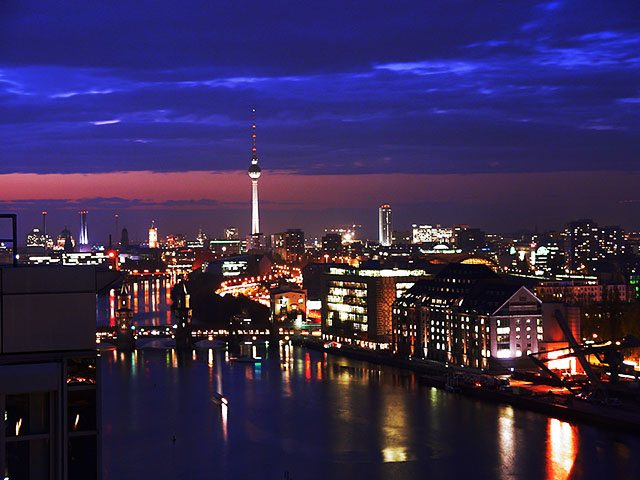 Since 2014, German passport holders have enjoyed the privilege of to the most number of countries in the world without a visa. Although this year, visa restrictions tightened, causing fewer countries offering a visa-free travel. Germany's numbers greatly fell from 177 to 158. 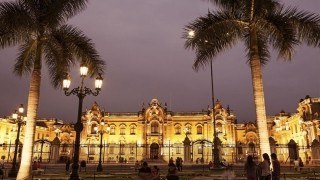 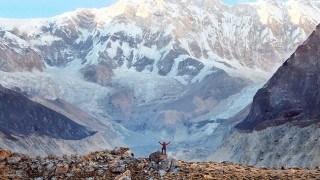