Their videos and blog entries showcase the beauty of our rivers. 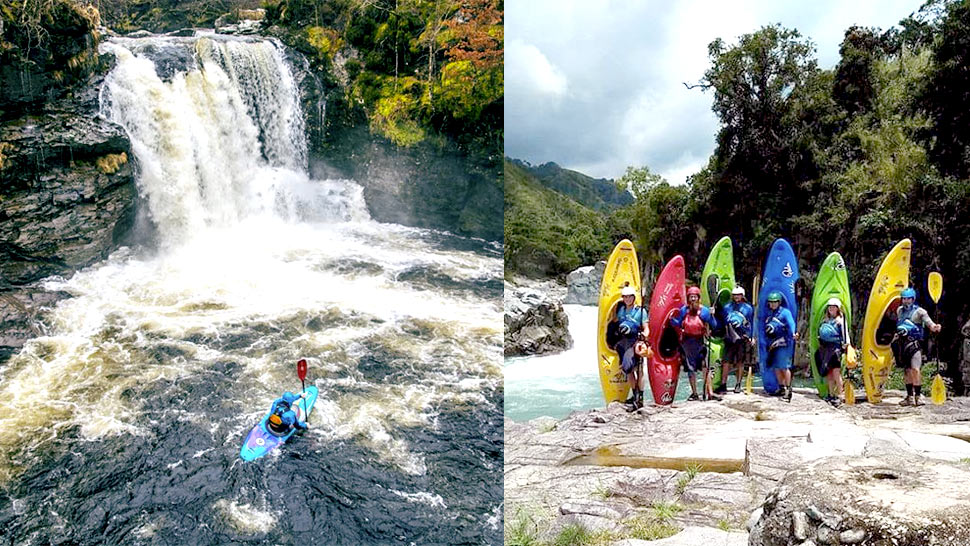 The Philippines isn’t exactly known for whitewater kayaking, but that didn’t stop a group of adventurous students from coming all the way from Britain and exploring our rivers. After all, the British Universities Kayaking Expedition (BUKE) is all about sending the most experienced kayakers to less well-known destinations to help them “take their boating to the next level.”

BUKE has sent out teams every other year since 2005, and their teams have been sent to explore all corners of the world: Siberia and Mongolia, Madagascar, Venezuela, Vietnam, Ethiopia, Kyrgyzstan—and now, the Philippines.

Students from the United Kingdom are invited to submit paper applications which were scored by previous team members, and the top 20 are invited to a selection weekend in North Wales, during which they undergo a series of kayaking and orienteering tests. They also have to deliver five-minute pitches on potential destinations. Once a team of seven is selected, BUKE leaves everything—researching, logistics, and sponsorships—up to the them. Their expeditions definitely make for the experience of a lifetime.


The BUKE 2017 team traveled around Luzon via jeepney for seven weeks from July to September, timing their trip with the rainy season. By all accounts, it seems like they had a great time.

“The Philippines is home to amazing whitewater. Not only are the rivers mostly free of portages and have clean lines, the water is warm and people are very friendly,” they wrote on their website. “We rarely had to pay for accommodation and barangay halls (village halls that we could sleep in) became our favourite places. On the whole, organising logistics was straightforward and efficient. English is so widely spoken that we were able to communicate with even the oldest generation in the most remote villages and jeepneys are the perfect paddle wagons able to take you pretty much anywhere.”

Every month, the BUKE team posts a new “episode” or 9 to 14-minute video of their trip to their Facebook page. Their adventures (and misadventures) make for pretty entertaining viewing. The first-person footage of them braving the rapids is oddly relaxing, and a nice way to take a breather at work.

With the headway that the BUKE team has made in exploring rapids that have never been run before, it’s great to see them promoting the Philippines as a new whitewater kayaking destination. 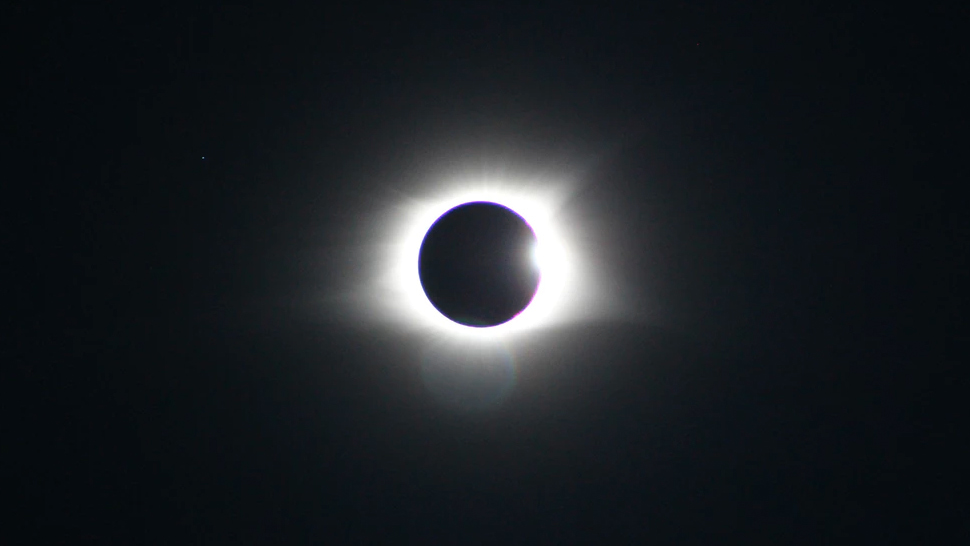